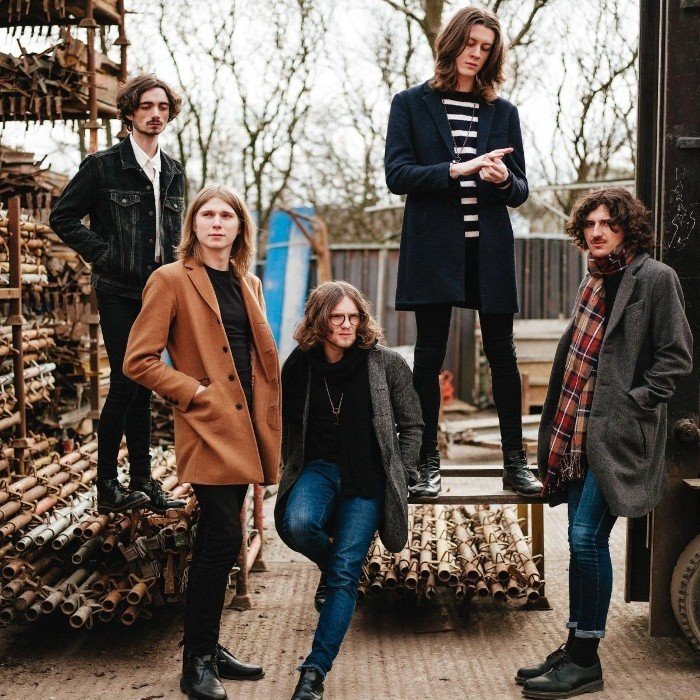 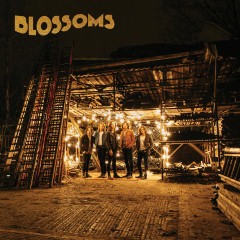 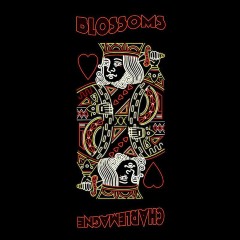 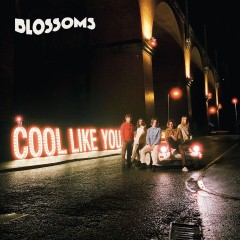 "Blossoms" are an English indie pop band from Stockport, Greater Manchester. Formed in 2013, the band consists of Tom Ogden (vocals, guitar), Charlie Salt (bass, backing vocals), Josh Dewhurst (lead guitar), Joe Donovan (drums) and Myles Kellock (keyboards). They were on the BBC's Sound Of new music list for 2016 where they finished in fourth place.
Unknown at the time all members of the band lived within a 2 kilometer radius of each other whilst growing up in Stockport. Tom Ogden and Joe Donovan met while at school and Donovan previously knew bassist Charlie Salt as all members of Blossoms went to the same high school though not at the same time. After high school Donovan and later Ogden went on to have jobs at a local hotel as event staff, they were later joined by Kellock who joined the unnamed band that would come to be Blossoms. The hotel also served as the venue to the first bands that all five members were in, Salt and guitarist Josh Dewhurst featuring in other bands. After all featuring on the same bill Salt and Dewhurst 'gravitated' toward the other members of Blossoms, eventually becoming members of the band in January 2013. 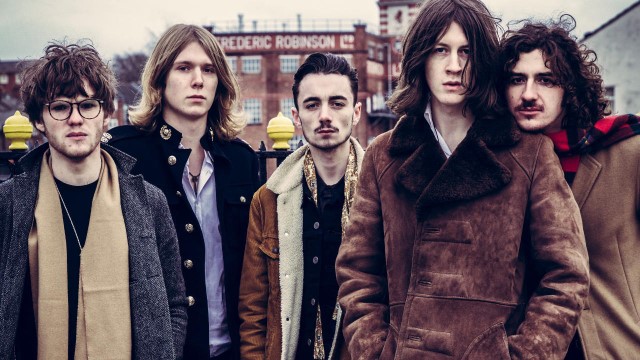 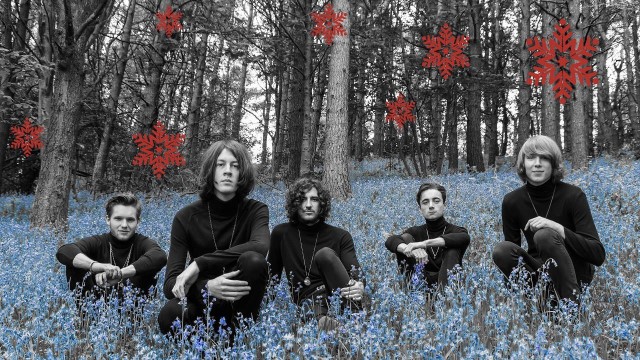 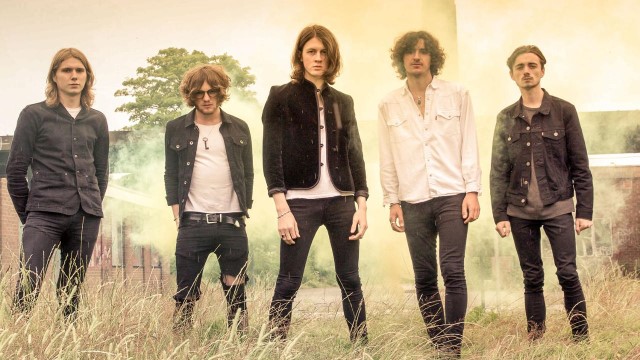