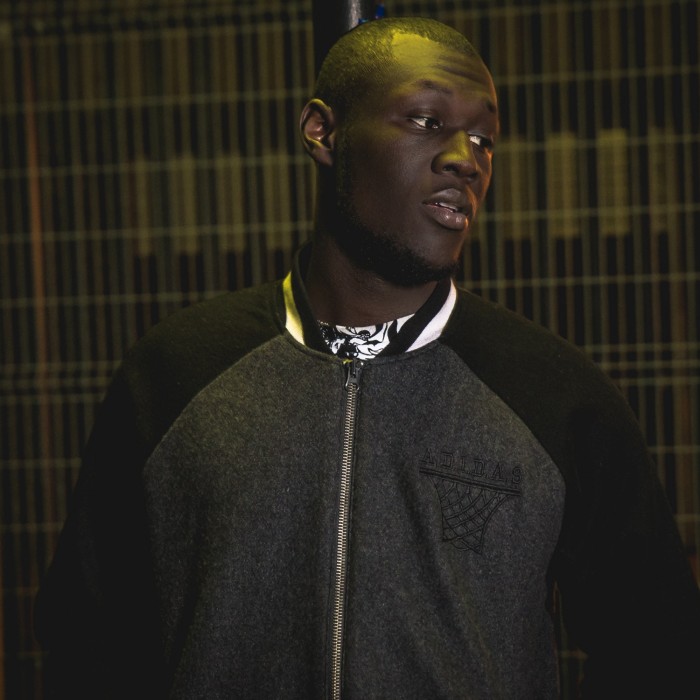 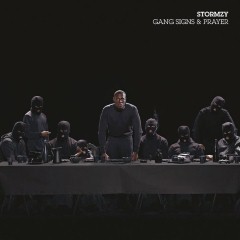 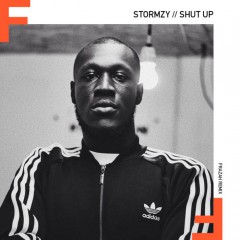 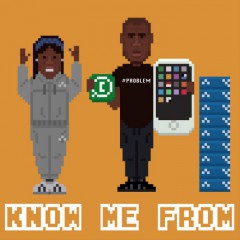 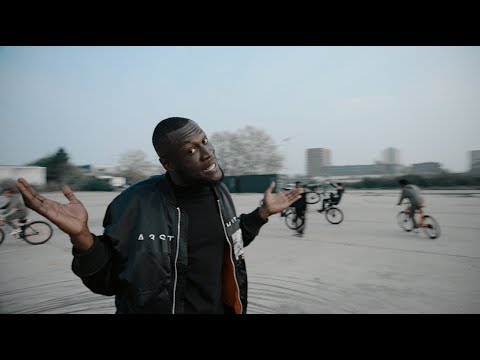 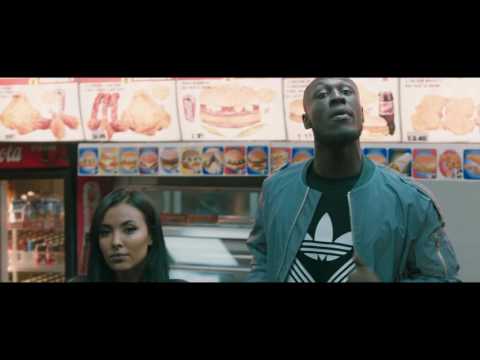 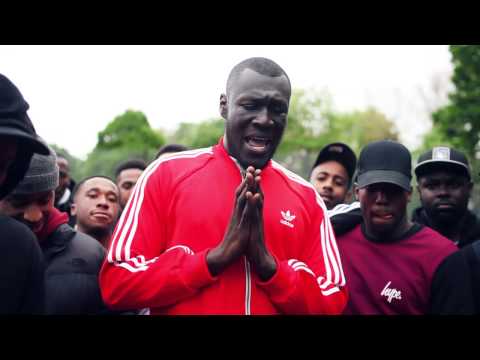 Michael Omari (born 26 July 1993), better known by his stage name Stormzy, is an English rapper and MC. He won Best Grime Act at the 2014 MOBO Awards and was named as an artist to look out for in the BBC's influential Sound of 2015 list.

Stormzy originates from Thornton Heath, London, and attended Harris Academy South Norwood. He began MCing at the age of 11 and would clash with older MCs at his local youth club.

After garnering attention on the UK underground music scene via his Wicked Skengman series of freestyles over classic grime beats, Stormzy released his debut EP Dreamers Disease independently in July 2014. On 22 October, Stormzy won Best Grime Act at the MOBO awards. Later that month he became the first unsigned rapper to appear on Later with Jools Holland performing the song "Not That Deep" from Dreamers Disease.

In November 2014, Stormzy collaborated with rapper Chip and Shalo on the track "I'm Fine", also appearing in a video for the song. The track is part of Chip's upcoming Believe & Achieve project.

On 7 January 2015, Stormzy came number 3 in the BBC Introducing top 5 on Radio 1. In March 2015 he released the single "Know Me From", which entered the UK Singles Chart at number 49. In September 2015, he released a final instalment to his "WickedSkengMan" freestyle series, "WickedSkengMan 4", onto iTunes, along with a studio version of his "Shut Up" freestyle over XTC's Functions On The Low instrumental. The track debuted at number 18 on the UK chart dated 24 September, becoming Stormzy's first top 40 hit and the first ever freestyle to reach the top 40 in the United Kingdom.

On 12 December 2015, Stormzy performed "Shut Up" during British heavyweight boxer Anthony Joshua's ring-walk for his fight versus Dillian Whyte. Originally, "Shut Up", released as part of the "WickedSkengMan 4" single EP in September 2015, charted at number 59. Since the performance, it began climbing up the iTunes chart and into the top 40. As a result, Stormzy launched a Christmas number 1 campaign to get the song to number 1. It generated a large amount of support which made it enter the top 10 of the UK Singles Chart on 18 December 2015 at number 8, a week prior to the Christmas number 1 week, succeeding the chart position of "WickedSkengMan 4". It has become Stormzy's highest-charting single. 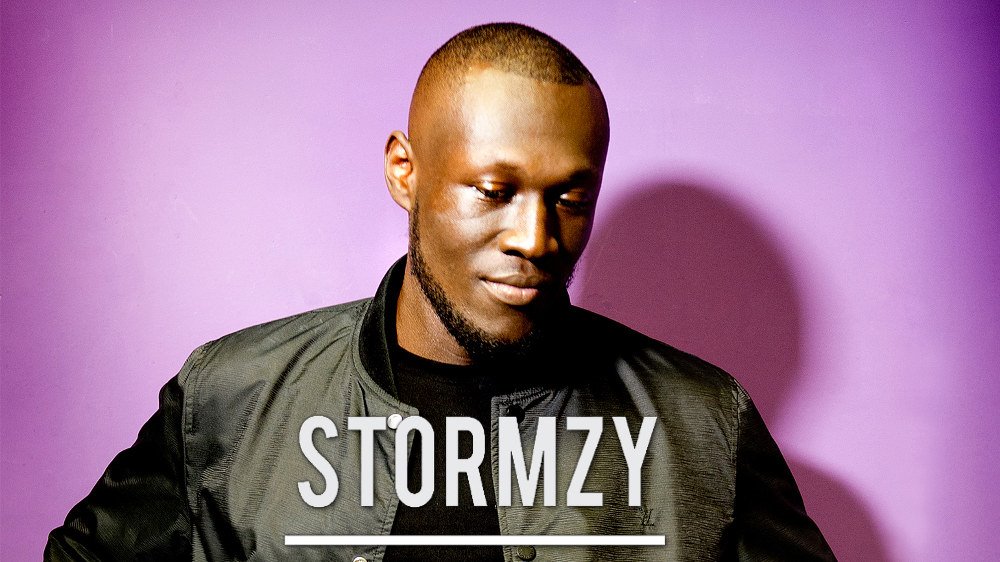 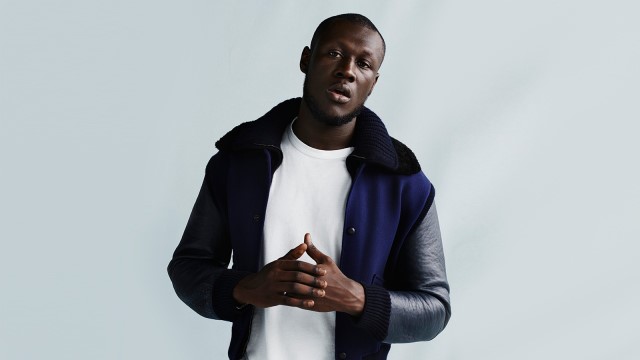 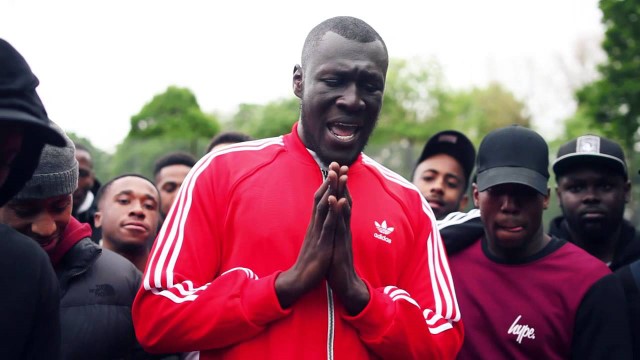 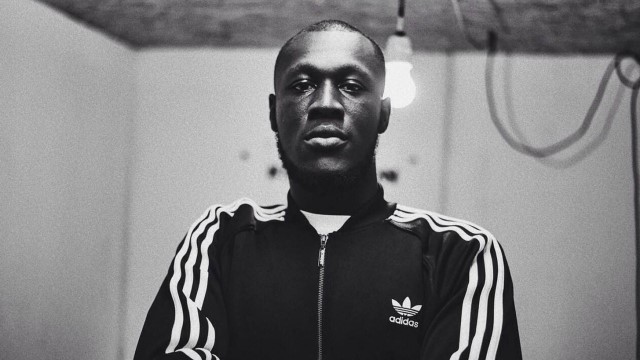