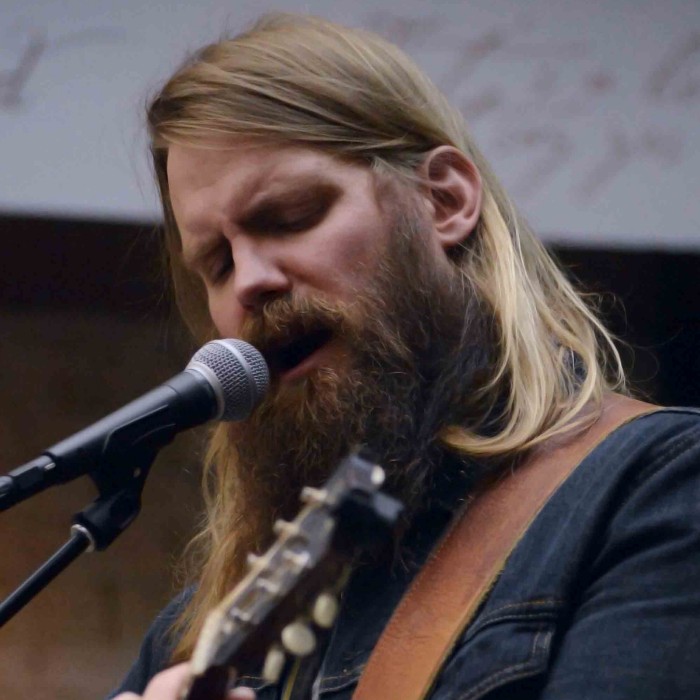 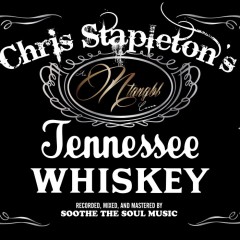 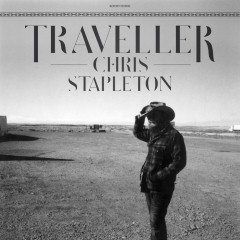 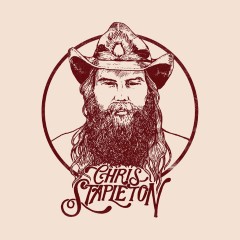 Christopher Alvin "Chris" Stapleton (born April 15, 1978 in Lexington, Kentucky) is an American country, bluegrass, and rock musician signed to Universal Music Group Nashville. He is an established songwriter. with four number one songs including the 5-week number one "Never Wanted Nothing More" recorded by Kenny Chesney, “Love's Gonna Make It Alright” recorded by George Strait and "Come Back Song" recorded by Darius Rucker. As a writer for Sea Gayle Music, over 150 of Stapleton's songs have appeared on albums by such artists as Adele, Luke Bryan, Tim McGraw, Brad Paisley and Dierks Bentley, and he has several notable co-writers including Vince Gill, Peter Frampton and Sheryl Crow.

Stapleton was born in Lexington, Fayette County, Kentucky, but raised in Paintsville, Kentucky. His father was a coal miner. Stapleton moved to Nashville, Tennessee in 2001 to focus on songwriting and pursue a music career.

Stapleton was the lead singer and guitarist of the bluegrass band The SteelDrivers in 2008–2010, and was nominated for three Grammy Awards as a member of the band, including Best Country Performance by a Duo or Group with Vocal for the songs "Blue Side of the Mountain" and "Where Rainbows Never Die", and Best Bluegrass Album for Reckless. He won an International Bluegrass Music Association Award for "Emerging Artist of the Year." Stapleton has also won six ASCAP Awards and has contributed to the soundtracks of several feature films, including Cars 2 and Valentine’s Day.

Stapleton left The SteelDrivers in April 2010 and founded a rock band called The Jompson Brothers. In 2013, Stapleton signed to Mercury Nashville as a solo artist. His first single, "What Are You Listening To", was released on July 1, 2013. His debut solo album, Traveller, was released on May 5, 2015. 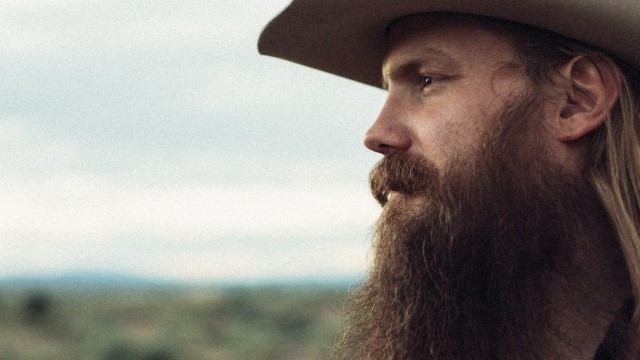 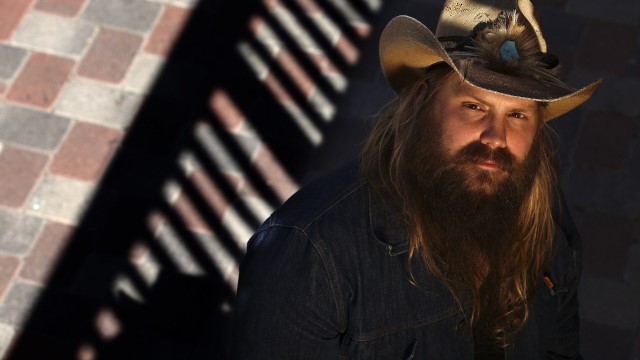 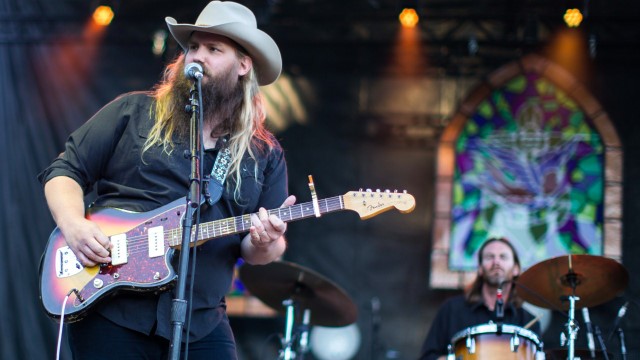