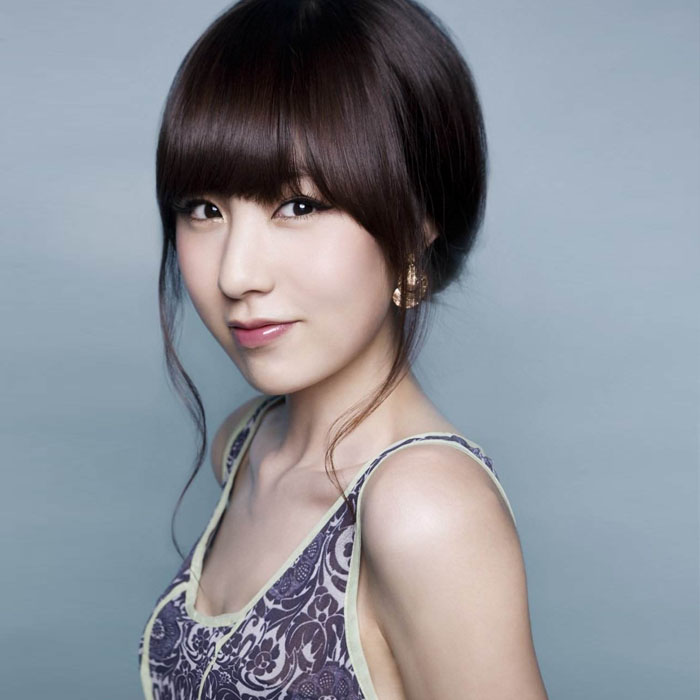 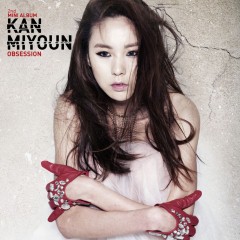 Kan Mi-Yeon (Hangul: 간미연, Hanja: 簡美妍), born February 2, 1982, is a South Korean pop/dance singer. She was the lead singer in the girl group Baby V.O.X from 1997 to 2006. After the group's breakup, Kan moved on to pursue a career as a solo singer. Her first solo release was the album "Refreshing" which was released in 2006. In 2008, she also released a Chinese version. The promotional track was "옛날여자". The following year in 2007, she released the digital single "Winter". After this Mi-Yeon went on a brief hiatus. She made her long awaited comeback in 2010 with the song "미쳐가", which featured MBLAQ member Mir. These promotion efforts were very successful and she is now very popular with the K-Pop community. In 2011, she released a digital single named "SunShine". This was a duet with 2PM's 준수. The following week she released her first mini-album, entitled "Watch". The promotional song from this was "파파라치 (feat. 에릭)". 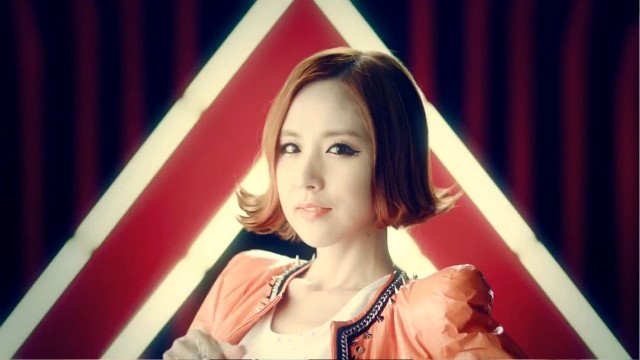 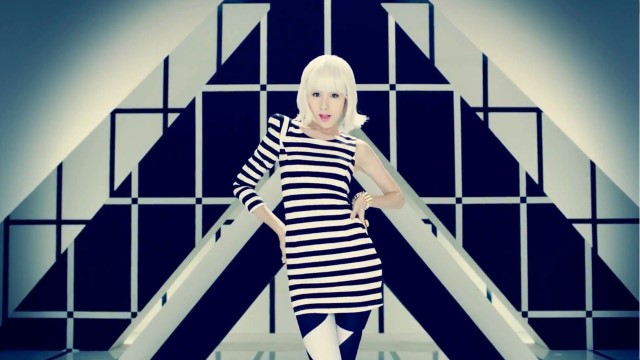 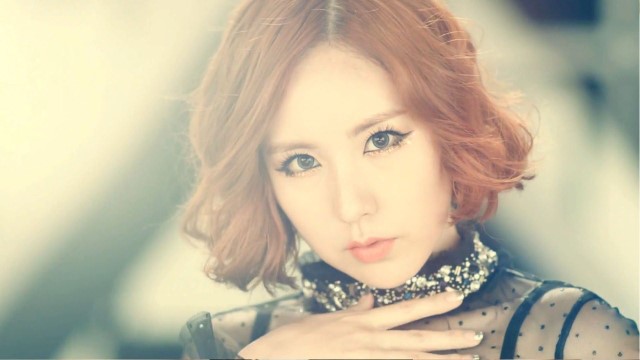