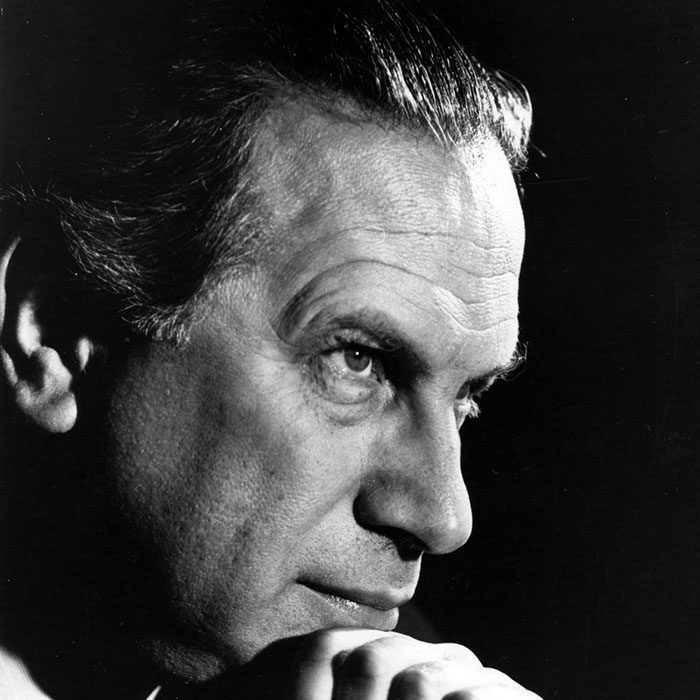 Antal Doráti was born in Budapest, where his father Alexander Doráti was a violinist with the Budapest Philharmonic Orchestra and his mother Margit Kunwald was a piano teacher.

He studied at the Franz Liszt Academy with Zoltán Kodály and Leo Weiner for composition and Béla Bartók for piano. His links with Bartók continued for many years: he conducted the world premiere of Bartók's Viola Concerto, as completed by Tibor Serly, with the Minneapolis Symphony Orchestra in 1949, with William Primrose as the soloist.

He made his conducting debut in 1924 with the Budapest Royal Opera.

As well as composing original works, he compiled and arranged pieces by Johann Strauss II for the ballet Graduation Ball (1940), premiered by the Original Ballet Russe in Sydney, Australia, with himself on the conductor's podium. For Ballet Theatre (later renamed American Ballet Theatre) he created scores for the ballets Bluebeard (1941) from music by Jacques Offenbach and The Fair at Sorochinsk (1943) from music by Modest Mussorgsky.

His autobiography, Notes of Seven Decades, was published in 1979. In 1983, Queen Elizabeth II made Doráti an honorary Knight Commander of the Order of the British Empire (KBE). This entitled him to use the post-nominal letters KBE, but not to style himself "Sir Antal Doráti".

His wife was Ilse von Alpenheim, an Austrian pianist. Doráti died at the age of 82 in Gerzensee, Switzerland. 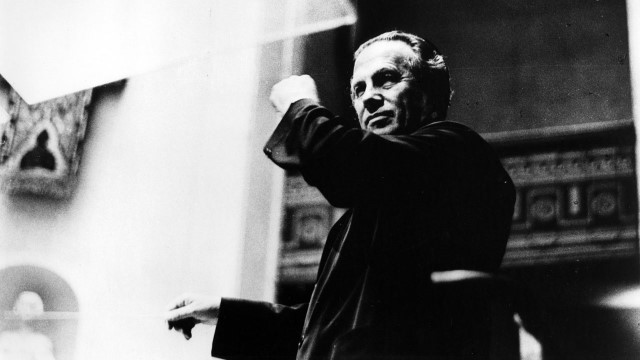