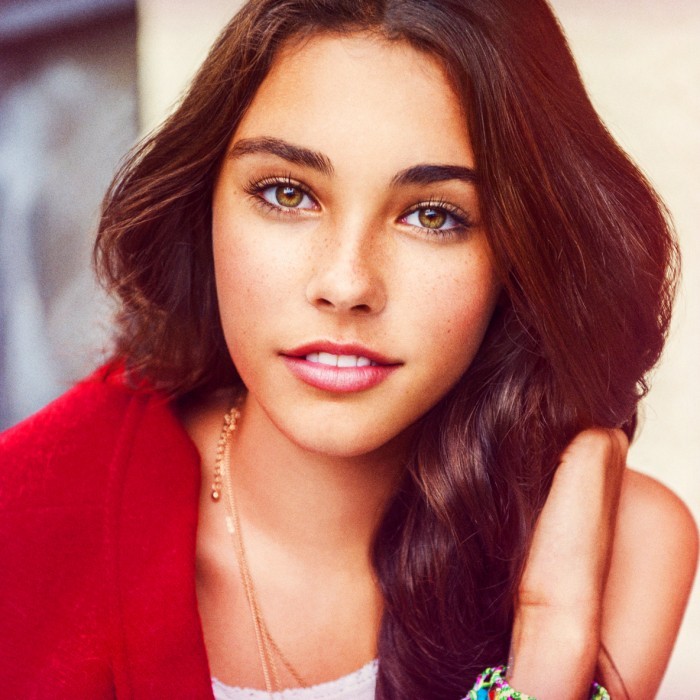 Madison Beer - Home With You
4 users

Madison Elle Beer (born March 5, 1999) is an American singer and actress. She gained media attention after pop star Justin Bieber tweeted a link to a video of her singing. She later signed to Island Def Jam. Beer was born on March 5, 1999, in Jericho, Long Island, New York, to Robert Beer, a luxury home builder, and Tracie Beer, an interior designer. She has a younger brother named Ryder. Her parents are divorced, and her father has remarried. She went to Jericho Middle School before being homeschooled beginning in 2012.
Beginning in early 2012, Beer posted videos on YouTube of her singing covers of popular songs. Beer finally gained the attention of pop star Justin Bieber who tweeted a link to her cover of Etta James' "At Last" to his over 25 million followers. This caused Beer to trend worldwide on Twitter and gain substantial media coverage. Bieber signed Beer personally to the record label he's signed to, Island Records. Beer is now managed by Bieber's manager Scooter Braun.

Beer partnered with Monster High, and recorded a theme song for the franchise titled "We Are Monster High". In February 2013, Cody Simpson re-released his song "Valentine" with Beer which was played on Radio Disney, but was never officially released. On September 12, 2013, Beer released her debut single and music video called "Melodies" which was written by Peter Kelleher, Ben Kohn, Thomas Barnes and Ina Wroldsen. The video featured a guest appearance by Bieber.

Beer is working on her debut album which she said has an R&B pop vibe." Beer said there will be a mixture of songs by saying, there "will be slow songs, sad songs, happy songs, songs about boys, and songs about being who you are. I'm making sure I'm happy with all of the songs, because if I am not happy with them, I can't expect anyone else to be, you know?" Beer plans to release her album in 2014. She is an avid fan of Justin Bieber and quotes him as an inspiration. In April 2014 she was spotted with Justin Bieber and Selena Gomez in the studio.

"Unbreakable" is the second single from Beer's upcoming debut studio album. The song was released on June 17, 2014 and was written by Jessica Ashley, Evan Bogart, Heather Jeanette Miley, Matt Schwartz, Emanuel Kiriakou and Andrew Goldstein and was produced by the latter two. On December 6, 2014 Beer reached one million followers on Twitter. 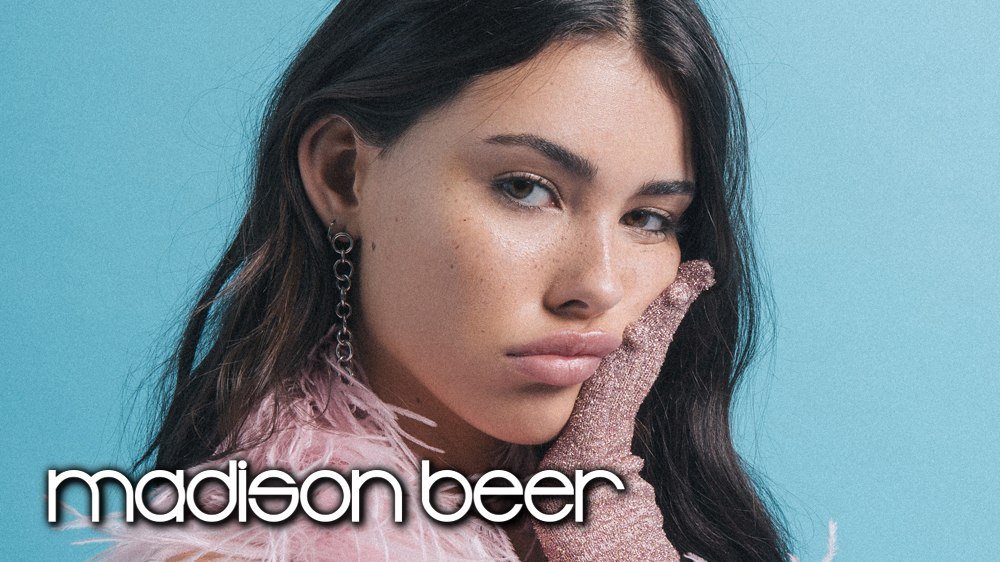 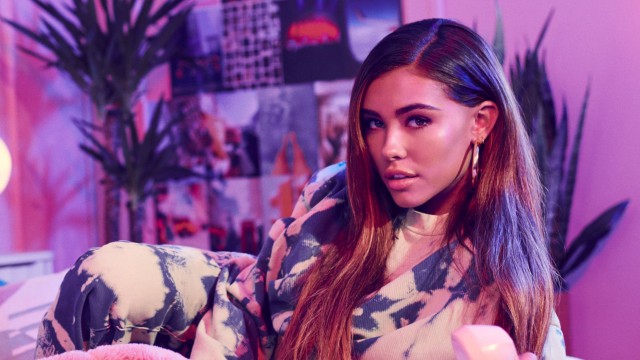 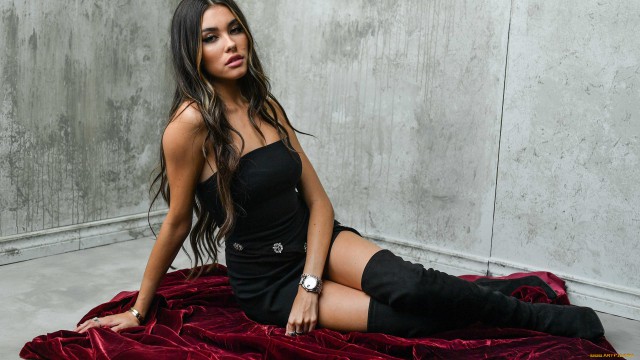 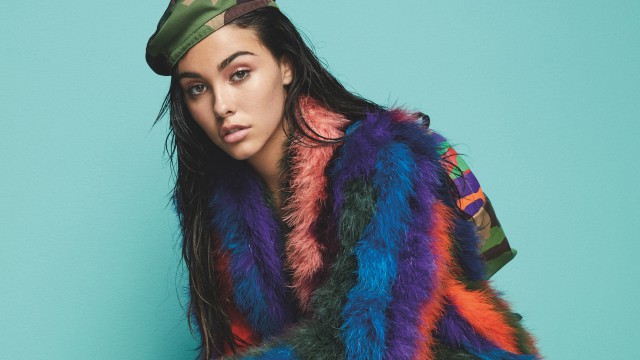 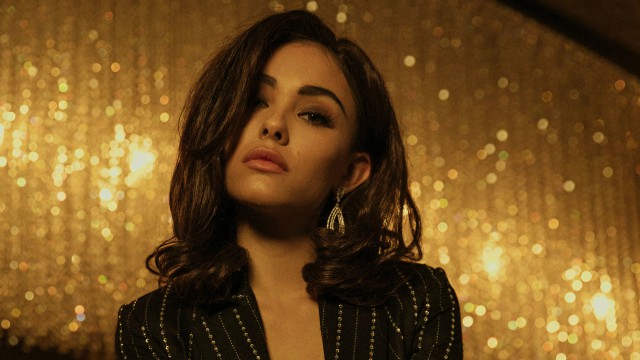