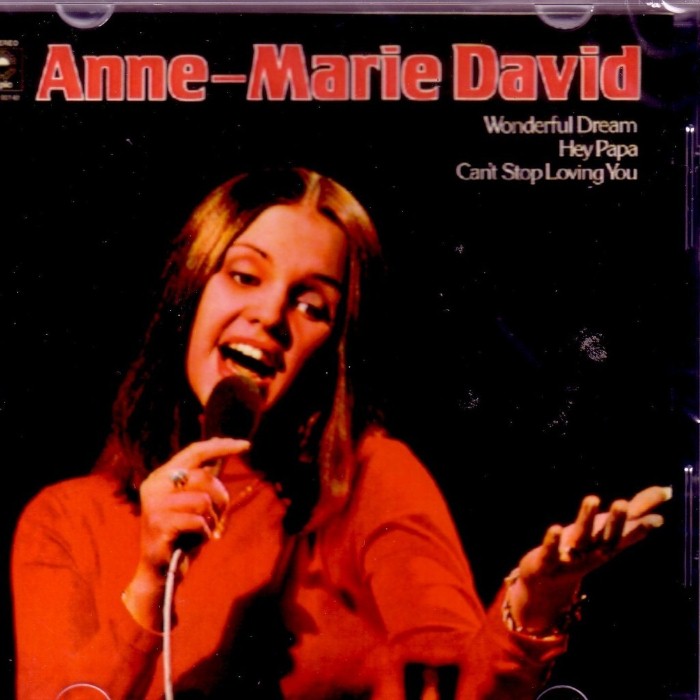 - With MaveO’RICK a young German singer-producer she accepts to record again a new pop dance version of “Tut te reconnaitras” her 73 hit in French – German, Spanish, Turkish ( for the first time) and English...
Mave ( from Germany) and Seyran ( from Turkey and Azerbaïdjan) will be her vocalists.

- 2013 a new collector numbered and dedicated CD with 4 songs.
“Je manque de toi” written by Jean MUSY and Pierre André DOUSSET, has been the song that Anne Marie DAVID has entered the Eurovision French selection with .
Even though the song had not been selected, but having received on March 2013, 25000 viewers and listeners on various websites, these results have encouraged Anne Marie David to pre-sell this single. It’s name: “EMOTION”
“Notre aventure” written by Michel SIMONET – “Ma voix” Jean MUSY as composer and Anne Marie DAVID as lyricist – and a new version of “L’inconnue que je suis” Mark KEARNS as composer and Anne Marie DAVID as lyricist completes this maxi single released under MAD Productions.
Amazing and surprising Anne Marie!
Anne Marie DAVID is probably one of the classiest and most attractive female vocalists Europe has produced recent times.
Whether in front of TV audiences of 400 million plus, headlining three sell out shows a night or in intimate auditoriums, Anne Marie has the same effect mesmerising.
So a feast for the ears and eyes awaits those drawn to one of Europe most charismatic performers.
Anne Marie DAVID. 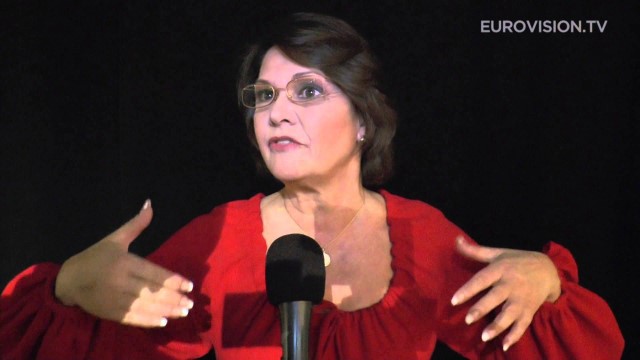