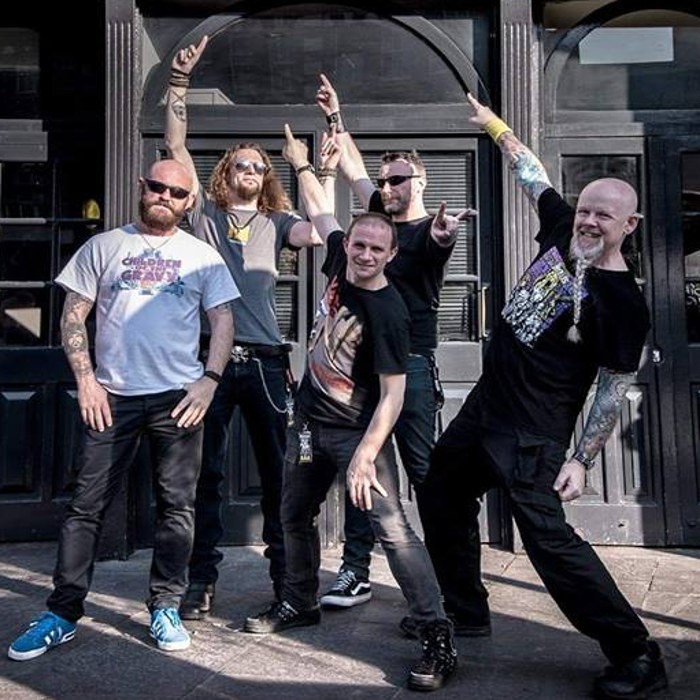 Acid Reign were a British thrash metal band active from 1985 until 1991.

They were formed by Mark Ramsey Wharton (drums and keyboards), Ian Gangwer (bass) Originally Peter Warriner, Howard "H" Smith (vocals), and future Cathedral member Gary "Gaz" Jennings (guitar). Second guitarist Kevin Papworth joined in 1987.
In 1987, the band released the Moshkinstein demo. On the strength of this recording, they were picked up by British thrash metal label Under One Flag (a subsidiary of Music For Nations) in 1988 who released the Moshkinstein EP. Following this release, Jennings was replaced by another future Cathedral member, Adam Lehan (formerly of Lord Crucifier), and the band gained support slots opening for such acts as Flotsam and Jetsam and Death Angel. Acid Reign struck up a friendship with label mates Nuclear Assault and Exodus, and toured the UK and Europe as support to the " Survive Tour" and "Fabulous Disaster Tour".

The band released their debut album, The Fear, in 1989. In support of the album, Acid Reign toured with Nuclear Assault again in 1989 across Europe with Dark Angel and Candlemass, with bassist Ian "Mac" MacDonald replacing Gangwer. Their second album, Obnoxious, arrived in 1990 to mixed reviews.

The band broke up in 1991 after parting ways with Music For Nations. They played their final show at the London Marquee Club.

Lyrically, the group tackled a multitude of issues, ranging from criticism of censorship in "Creative Restraint" and the anti-nuclear testing message of "Joke Chain" to the B-movie science fiction of Phantasm and downright silliness, as on the CD bonus track for their album Obnoxious, "This Is Serious".
After they disbanded, Kev moved on to join Lawnmower Deth. Wharton has played with Cathedral and Cronos. Smith can be seen on the comedy circuit as "Keith Platt - Professional Yorkshireman".

Acid Reign released re-mastered re-issues of their albums/EP's on Monday 17 January 2011 on Lost & Found Records on both CD and digital download. All albums have been remastered by legendary producer Bill Metoyer at Skull Seven studios. Bill's resume includes such acts as Slayer, DRI, and Flotsam and Jetsam.

In September/October 2010, H has been working with Italian thrash metal band Satanika. Satanika have written music for a follow up to Acid Reign's "Motherly Love" and H has provided the lyrics and vocals to this song. The song is entitled "A Mother's Love" and will be on Satanika's next release. 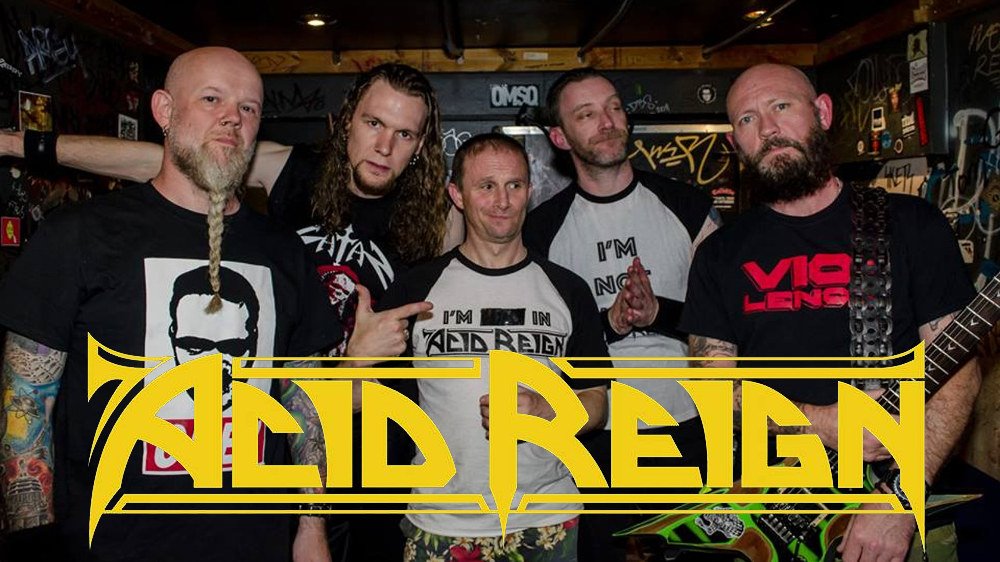 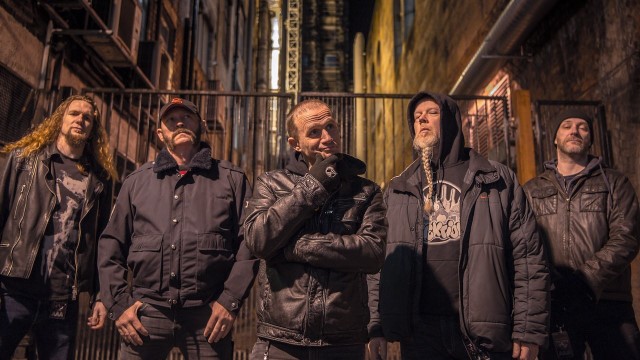 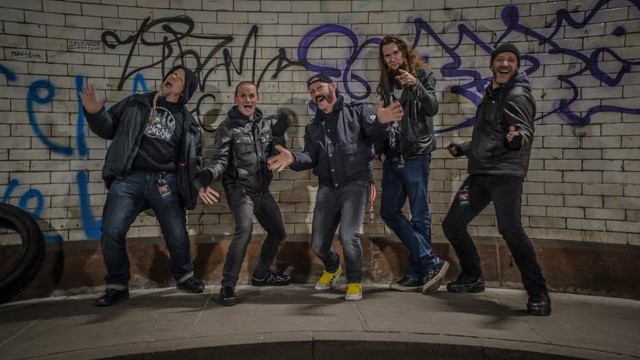 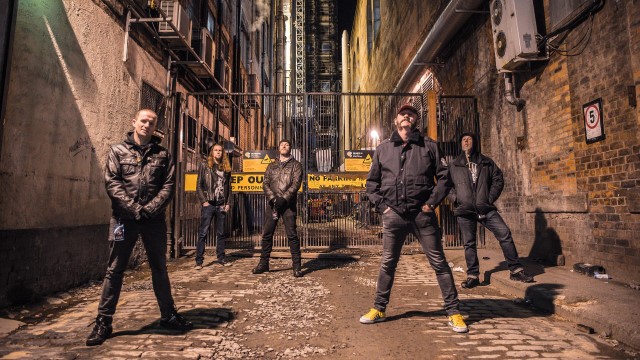