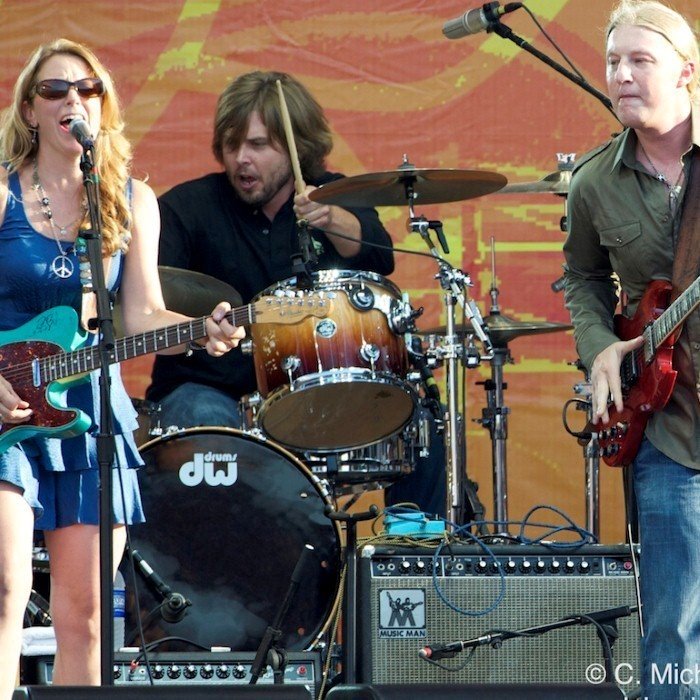 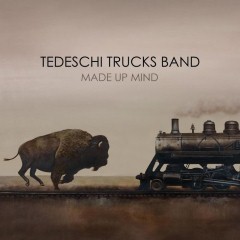 After the announcement in late 2009 of a hiatus for both The Derek Trucks Band and Susan Tedeschi Band, the couple began writing new material, working out of their home studio in Jacksonville with a rotating cast of friends and musicians. Their first concert was on April 1, 2010 at the Savannah Music Festival, and although their touring schedule was limited in 2010, the group did perform at Eric Clapton's Crossroads Guitar Festival, Fuji Rock Festival, and several other festivals and venues.

The collaboration between Derek Trucks and Susan Tedeschi has also extended to other artists. Trucks and Tedeschi appeared together on Herbie Hancock's album, The Imagine Project, performing the track "Space Captain" with additional members of Derek Trucks & Susan Tedeschi Band, including Oteil Burbridge, Kofi Burbridge, and Mike Mattison. A music video was also released, showing Herbie Hancock as he recorded the song at Trucks & Tedeschi's home studio. Trucks and Tedeschi also appeared with Herbie Hancock to perform "Space Captain" at his 70th birthday concerts at Carnegie Hall and the Hollywood Bowl.

On March 7, 2011, the band announced that it was changing its name to the Tedeschi Trucks Band. The first Tedeschi Trucks Band CD, Revelator, was released on June 7, 2011. Rolling Stone gave the album four out of five stars, referring to it as a "masterpiece." The album peaked at No. 92 on the Canadian Albums Chart, and peaked at No. 164 in the UK Albums Chart. The album won a Grammy Award for Best Blues Album at the 54th Grammy Awards.

Their second album, Everybody's Talkin', was released on May 22, 2012. It was a live album consisting of performances of songs from Revelator as well as covers of rock, R&B and gospel classics.

On October 5, 2012, bassist Oteil Burbridge posted a message on the band's website that he "will not be able to continue to tour with TTB" so he can focus on starting a family. Oteil and the band both hope to be able to work together again in the future. Ted Pecchio, Dave Monsey, and George Porter, Jr. were listed as fill-ins for the remaining 2012 tour dates. On May 29, 2013, the band announced that Eric Krasno of Soulive and Lettuce would fill in as bassist for all 2013 summer tour dates through August 15 except for July 19 - 24 during which Tim Lefebvre would handle four-string bass duties.

In 2013, they were nominated for Blues Music Awards in the 'Band' and 'Rock Blues Album' categories.

On 15 May 2013, the band announced their second studio album to be titled Made Up Mind. 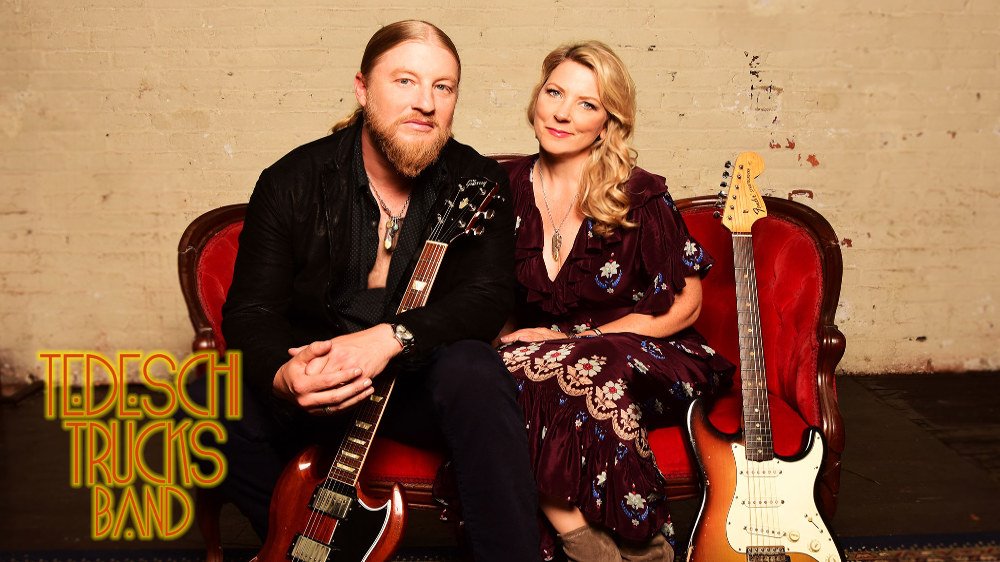 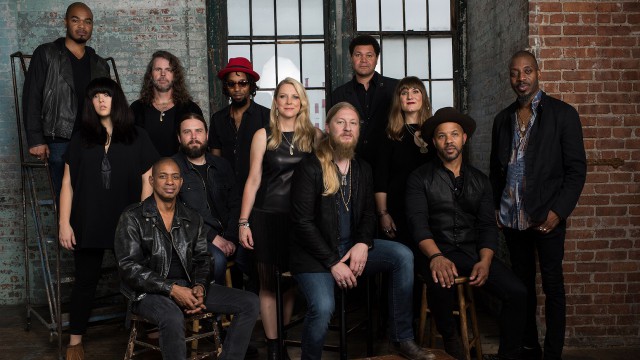 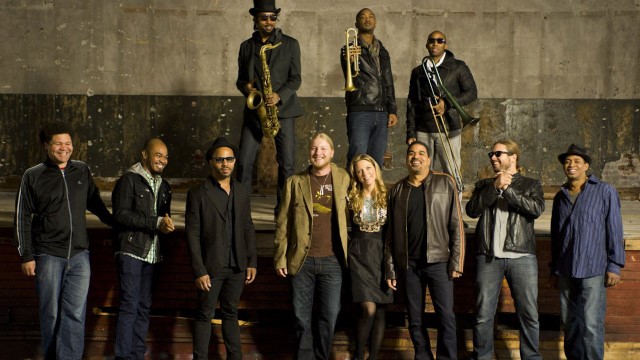 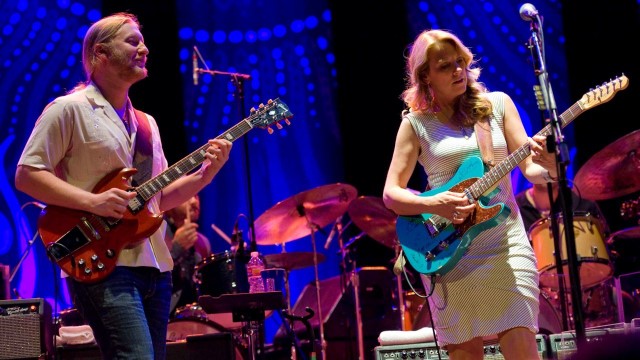 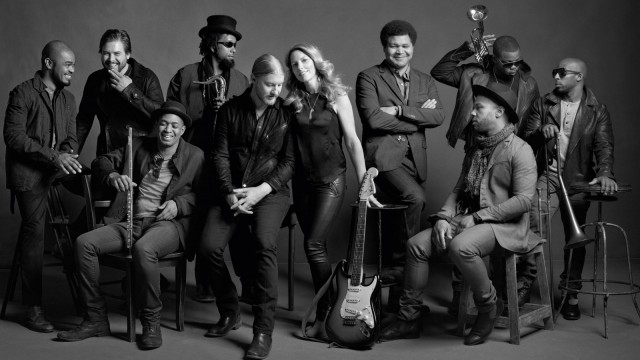