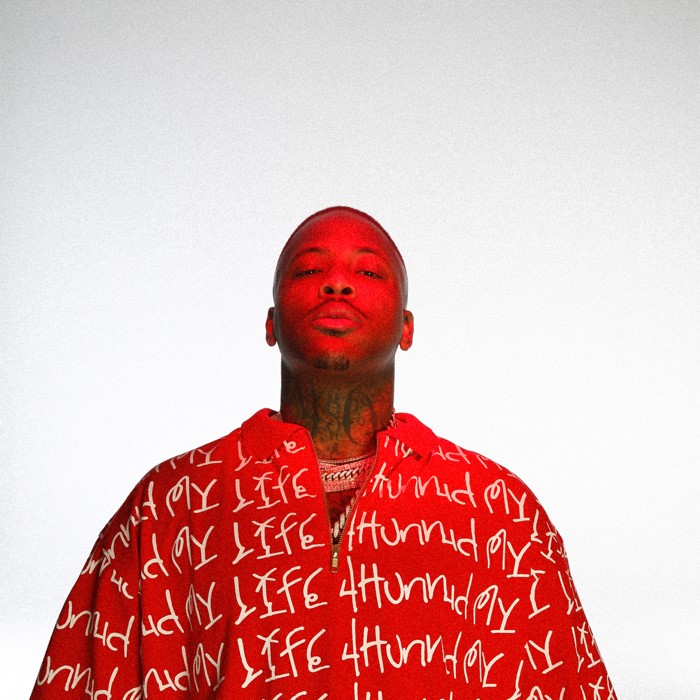 Keenon Daequan Ray Jackson (born March 9, 1990), is an American rapper better known by the stage name YG (acronym for Young Gangsta). In 2009, he released his debut single, "Toot It and Boot It", featuring Ty Dolla Sign, which peaked at number 67 on the Billboard Hot 100. The singles success resulted in him signing to Def Jam Recordings. In the following years, YG released various mixtapes such as The Real 4Fingaz and Just Re Up'd 2 among others. In June 2013, YG signed to Young Jeezy's CTE World. His 2013 single "My Nigga" featuring Jeezy and Rich Homie Quan has peaked at number 19 on the US Billboard Hot 100, becoming the highest charting song of his career. He then released the singles "Left, Right" and "Who Do You Love?" featuring Drake leading up to the release of his debut studio album. That album, My Krazy Life is scheduled to be released on March 18, 2014, by Pu$haz Ink, CTE World and Def Jam. 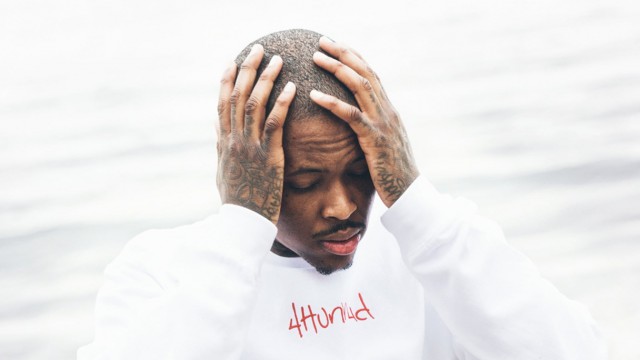 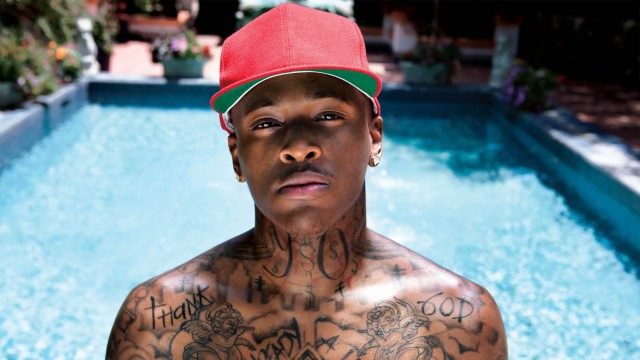