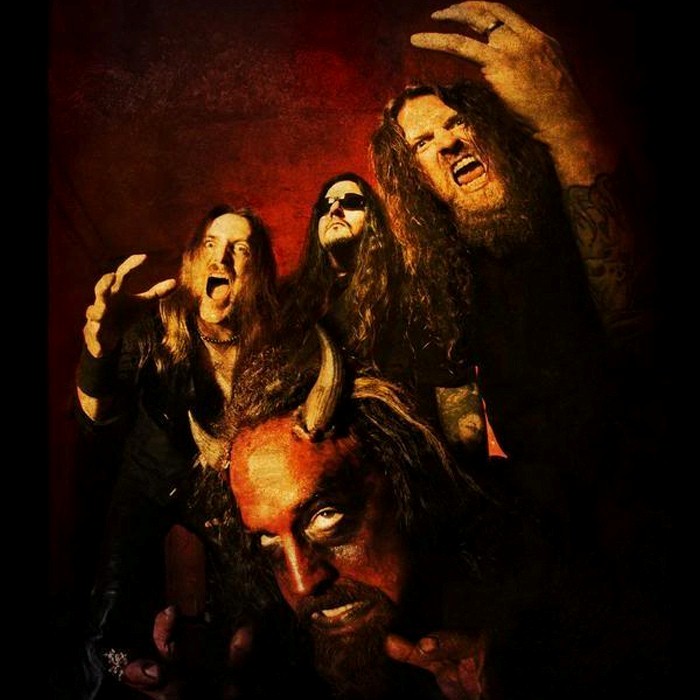 Zimmers Hole is a humorous thrash/speed metal band from Vancouver that began life as a side project in 1991 for members and friends of Strapping Young Lad, with their debut album being produced by Devin Townsend and released on his label Hevy Devy Records. Lyrics took inspiration from comedic anecdotes from tours past, backed by middle-of-the-road “metal flying V riffs”, usually stolen from Kiss and Morbid Angel. Details of the bizarre back stories for all the songs were posted by Chris Valagao and Tracy Turner on the official SYL forums around 1999.
In 2001, when Strapping Young Lad was done touring, Jed and Byron got Devin Townsend to produce their second album Legion of Flames, released on his label Hevy Devy Records. It was a big step-up from their previous album, with song parodies such as Gender of The Beast” (Number of The Beast, Iron Maiden), “Sodomanaz” (Go For a Soda, Kim Mitchell), and spoofing Metallica’s “Master of Puppets” in the song “Evil Robots” with the line “Napster, Napster, where’s the cash that I’ve been after?”. The album also contained a straight-out cover of Joni Mitchell’s “This Flight Tonight” with humorously altered lyrics.
In August 2007, Zimmers Hole signed with Century Media Records for the release of their third studio album. Byron and Jed had this to say:
“Now with Zimmers Hole signing a fresh, new deal with Century Media, we have decided to give this band our full and undivided attention. 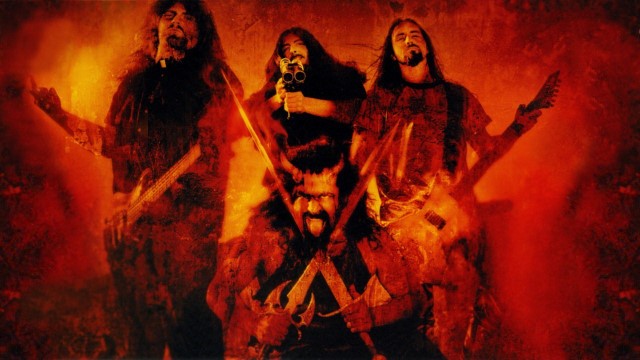 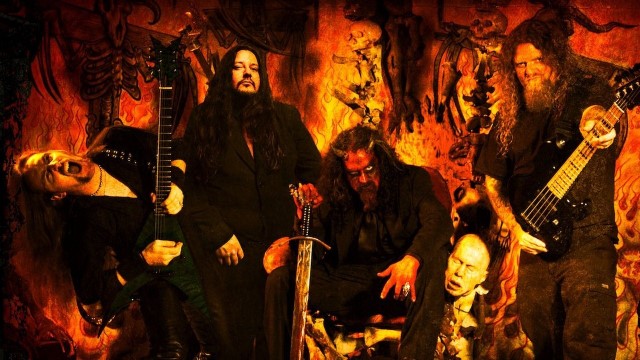