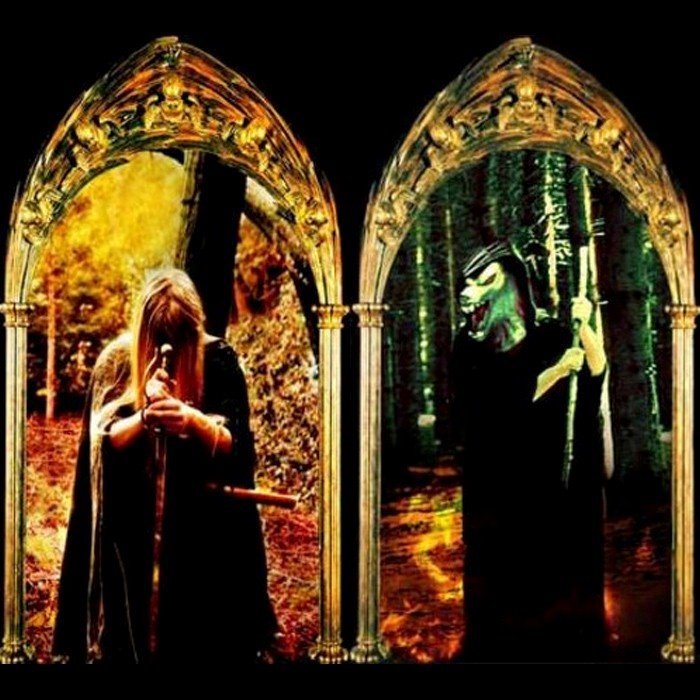 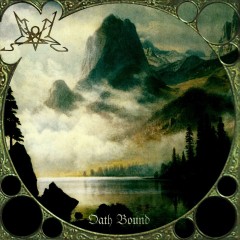 Summoning is an epic atmospheric black metal band from Vienna, Austria. Their style has been described as Tolkien black metal - not without reason, for the lyrics on most of the albums they have published deal with the mythological world of J.R.R. Tolkien. The notable exception being “Stronghold”, which takes its lyrical content from many of Tolkien’s poems rather than directly from his novels.
Summoning was formed somewhere in 1993 by Silenius (Michael Gregor), Protector (Richard Lederer) and Trifixion (Alexander Trondl) who met in a pub they used to frequent. Before his activities in Summoning, Protector was playing drums in a thrash/death metal band Marlignom, that nearly got a record deal at Peaceville Records, however the band parted ways. His very first musical experience was a rock band at the age of 15 and a four year study of drums. The musical experience of Silenius was a doom metal band Shadow Vale (at 16 years old) and few years in music school studying piano. Before Summoning, Silenius was making music with Pazuzu (Raymond Wells) in a band Cromm (They made some demos that sounded like Abruptum, but never released anything else). Trifixion played in Pervertum.
Summoning made two demos (“Upon the Viking’s Stallion” and “Anno Mortiri Domini”), promo tape for “Minas Morgul” and one or two tape samplers with Pazuzu and Cromm. Most of the songs from their demos were never released or were released in different versions. 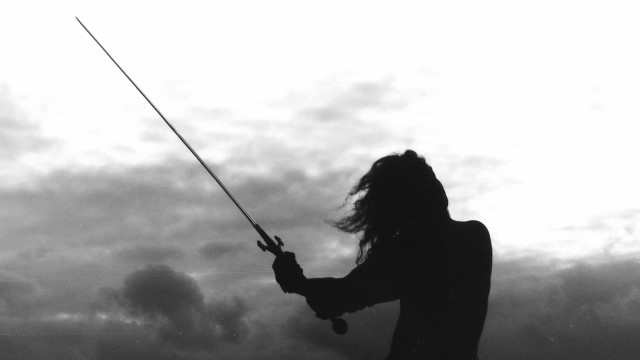 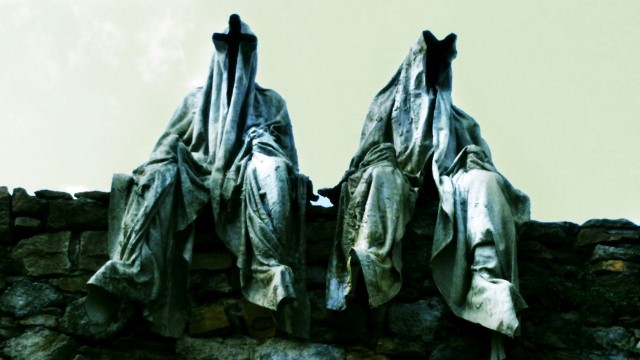