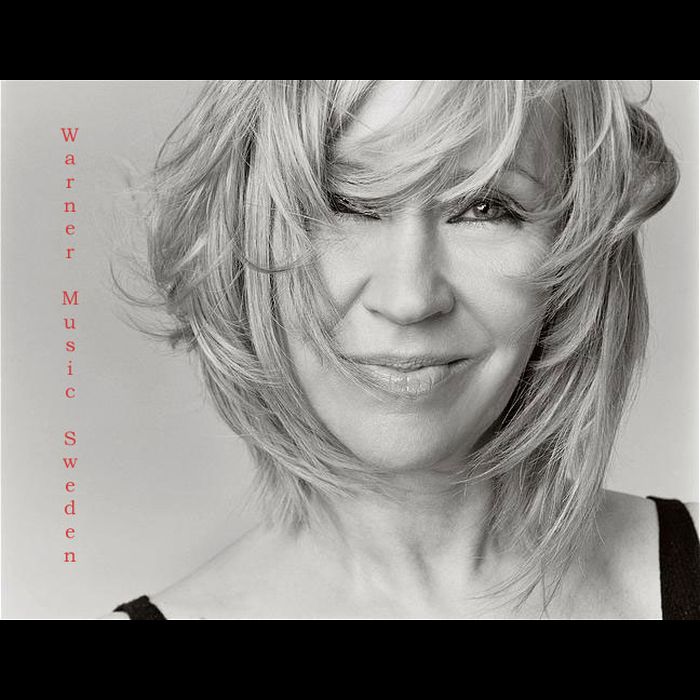 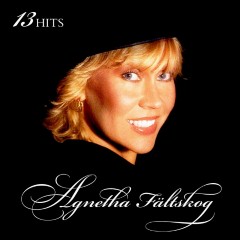 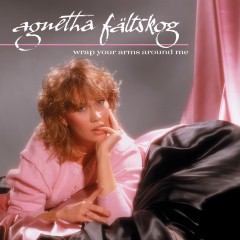 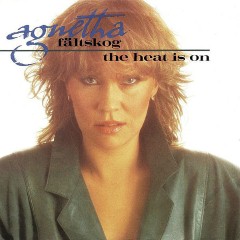 Agnetha Fältskog (known as Anna in some countries) was born in Jönköping, Småland, Sweden. She was the first of two daughters of department store manager Knut Ingvar Fältskog (1922—1995) and his wife Birgit Margareta Johansson (1923—1994). Ingvar Fältskog showed much interest in music and showbusiness, whereas Birgit Fältskog was a very calm and careful woman who devoted herself to her children and household. Fältskog cites Connie Francis, Marianne Faithfull, Aretha Franklin and Lesley Gore as her strongest musical influences.
Fältskog wrote her first song at the age of six, entitled "Två små troll" ("Two Little Trolls"). In 1958, she began taking piano lessons, and also sang in a local church choir. In early 1960, Fältskog formed a musical trio, The Cambers, with her friends Lena Johansson and Elisabeth Strub. They performed locally in minor venues and soon dissolved due to a lack of engagements. At age 15, Fältskog decided to leave school and pursue a career.
She achieved success in Sweden after the release of her début album Agnetha Fältskog in 1968, and reached international stardom as a member of the pop group ABBA, which has sold over 370 million albums and singles worldwide, making them one of the best–selling music artists in history and the second or third best–selling band in history. 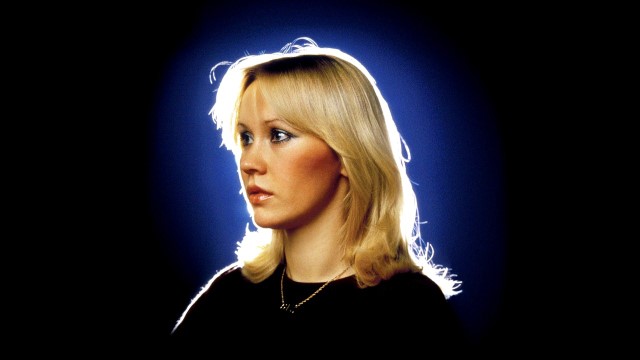 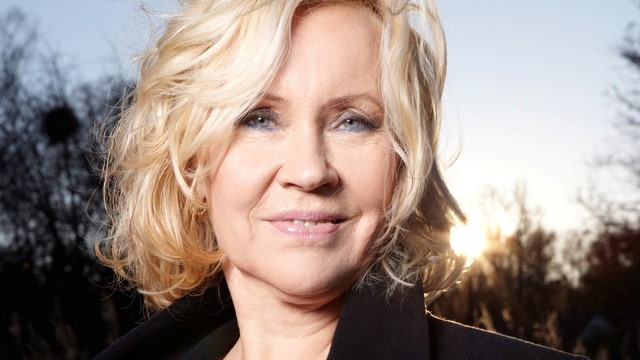