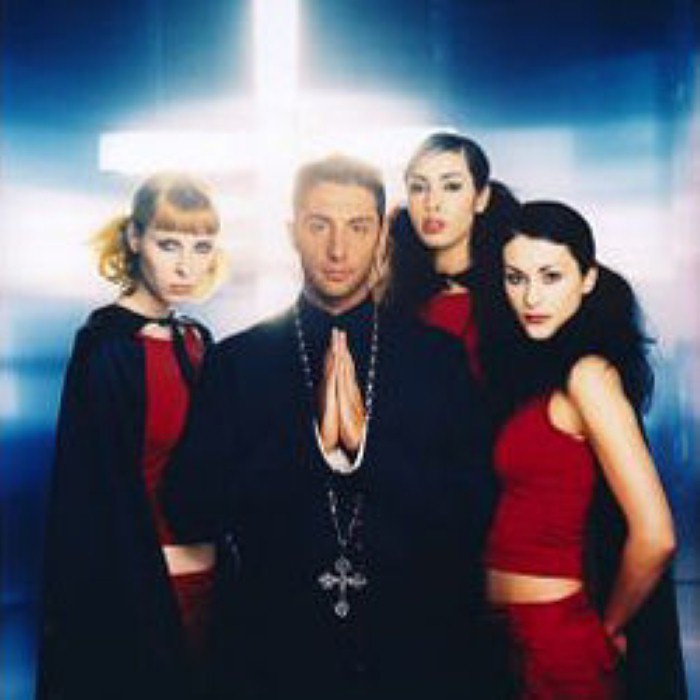 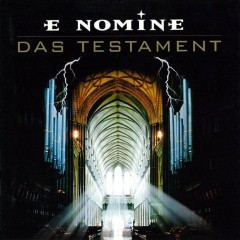 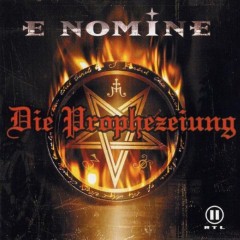 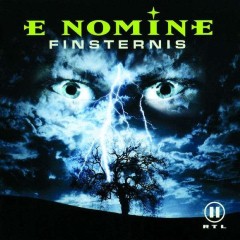 E Nomine (from the Latin In Nomine, "In The Name Of") is a German musical project, formed in 1999, by producers Christian Weller and Friedrich "Fritz" Graner. Their music, which they call monumental dance, is an unusual combination of trance, techno, and vocals which closely resemble Gregorian singing and chanting. Other vocals are performed by German voice actors such as long-time collaborators Christian Brückner and Rolf Schult. The primary languages in the songs are German and Latin.
After several years with no news of the project, e-mail correspondence between a fan and Chris Tentum (Weller) revealed that the group was in the process of producing new material, due for release some time in the near future. A year after this came to light, a new single from E Nomine appeared on Amazon.de entitled Heilig, due for release on December 28, 2007. The release date was pushed to mid-February 2008. Due to problems with their publisher, hard copies were never shipped, and the song was only made available for download.
In the year 2012, the founder of E Nomine Weller and Graner started meanwhile their new project. Schlafes Bruder. It's a self proclaimed revolution of E Nomine. It's a Hardrock Band which uses Latin chorus. The theme of their first album will be the crusades. The singer is Graner himself, who sang also Heilig and Excalibur, the last two known E Nomine songs. 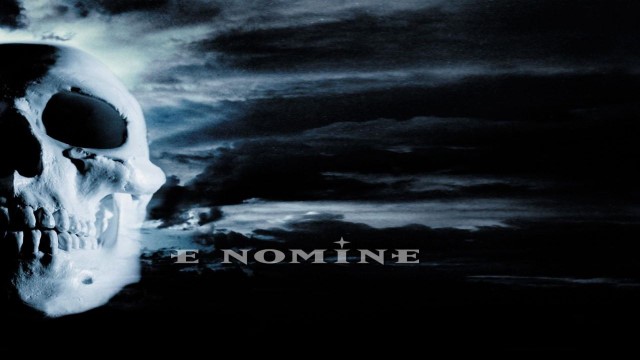 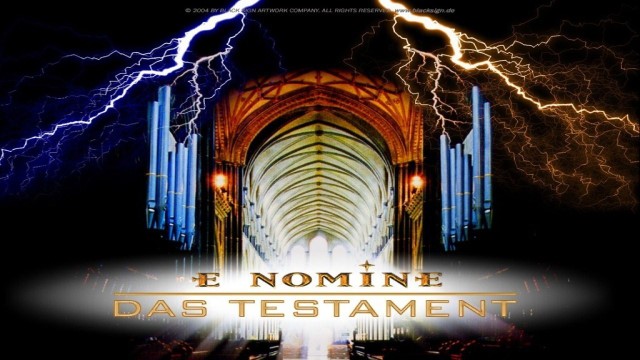 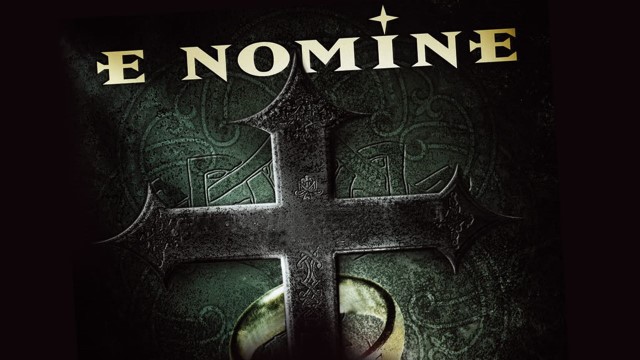