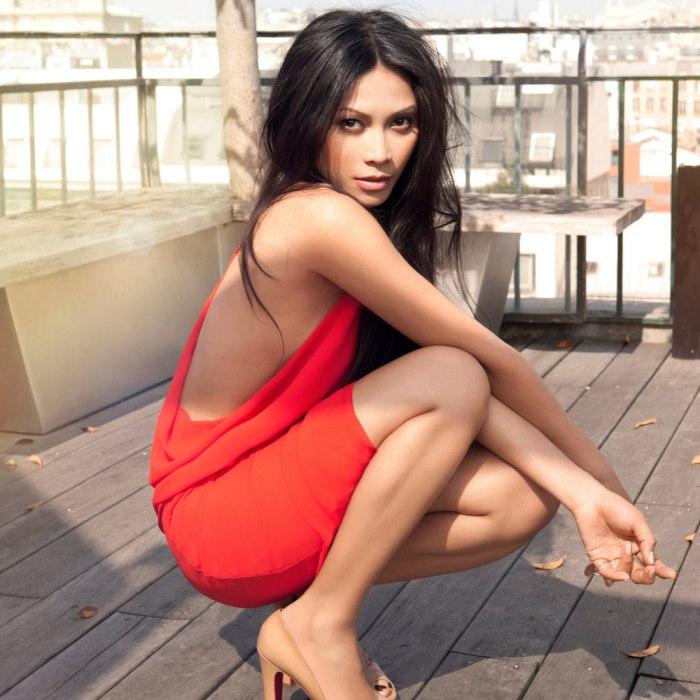 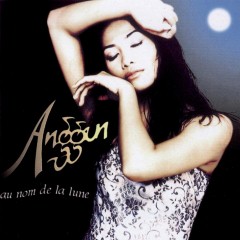 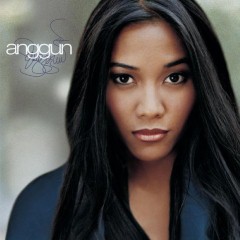 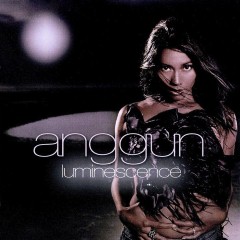 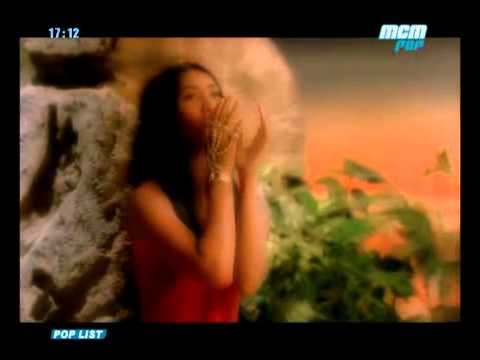 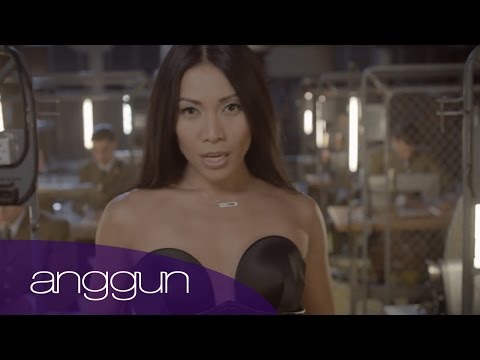 Anggun Cipta Sasmi (Indonesian pronunciation: ; born 29 April 1974) is an Indonesian and French-naturalised singer-songwriter. Born in Jakarta, she began performing at the age of seven and recorded a children's album two years later. With the help of famed Indonesian producer Ian Antono, in 1986 Anggun released her first rock-influenced studio album, Dunia Aku Punya (The World is Mine). She became further well known with the single "Mimpi" (1989), which was listed as one of the 150 Greatest Indonesian Songs of All Time by Rolling Stone. She followed it with a series of singles and three more studio albums, which established her as one of the most prominent Indonesian rock stars of the early 1990s.
Anggun left Indonesia in 1994 to pursue an international career. After two years struggling in London and Paris, Anggun met French producer Erick Benzi and signed to Sony Music Entertainment. She released her first international album, Snow on the Sahara (1997), in 33 countries worldwide; this album spawned her international signature hit "Snow on the Sahara", which reached number one in several countries. Since her international breakthrough, Anggun has released five studio albums in English and French, as well as a soundtrack album to the Danish film Open Hearts (2002). She has collaborated with a host of international artists, including Julio Iglesias, Peter Gabriel and Pras Michel of the Fugees.
Anggun is the first Indonesian artist to break into the European and American record charts. Her albums have been certified gold and platinum in several European countries. She has received a number of accolades for her achievements, including the prestigious Chevalier des Arts et Lettres from the French Minister of Culture. Aside from her musical career, Anggun has been involved in numerous environmental and humanitarian works. She has been appointed as the global ambassador of the United Nations twice, first for the International Year of Microcredit in 2005 and then for the Food and Agriculture Organization in 2009. Anggun represented France in the Eurovision Song Contest 2012 in Baku, Azerbaijan. 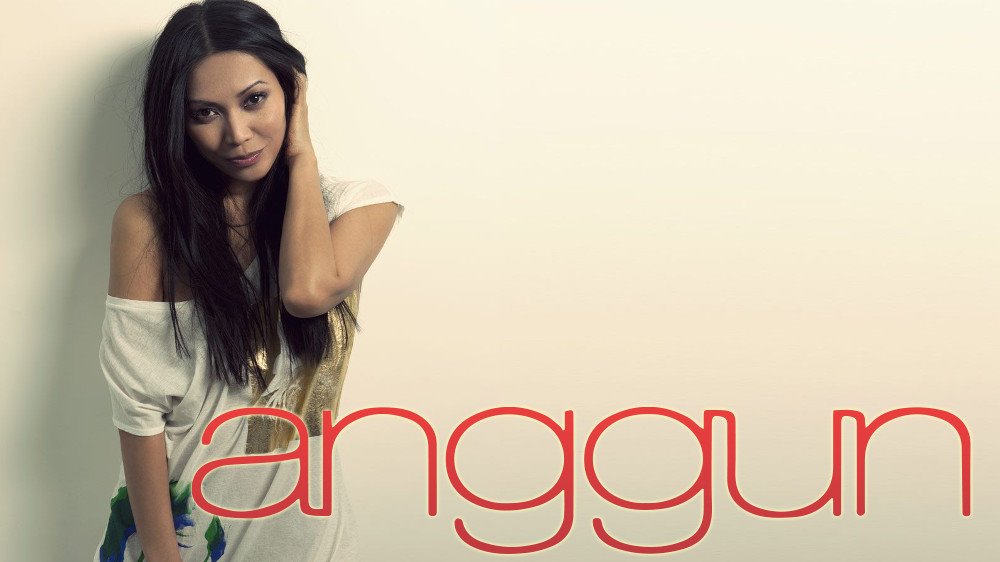 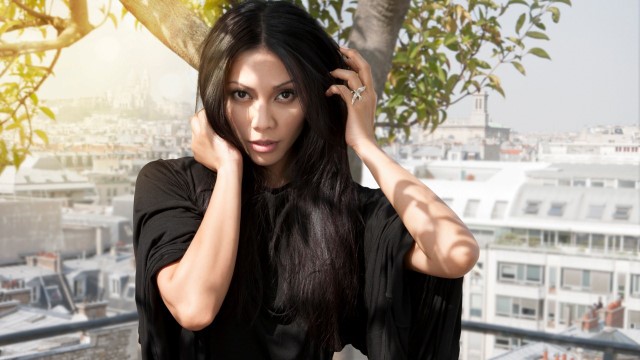 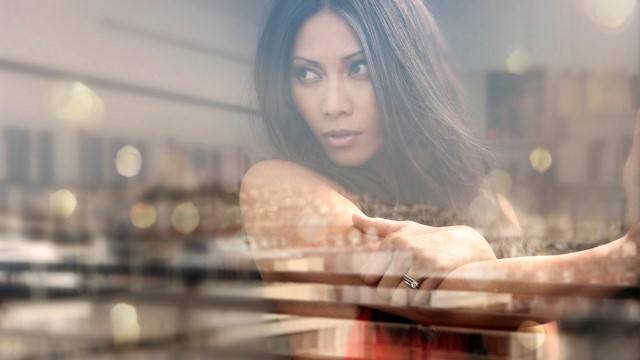 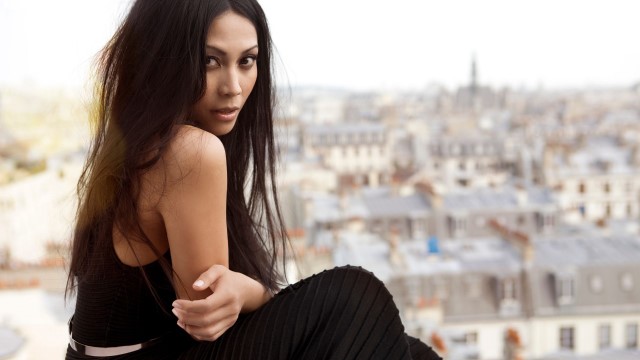