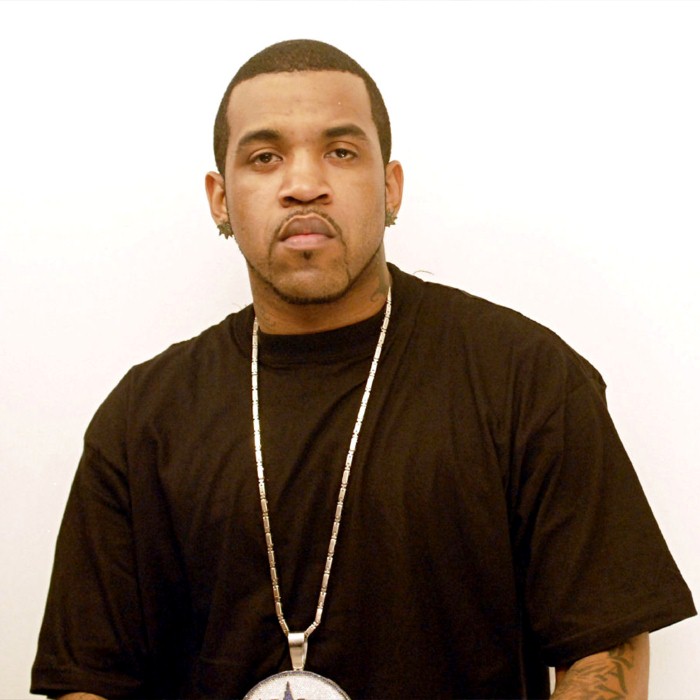 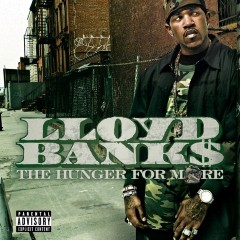 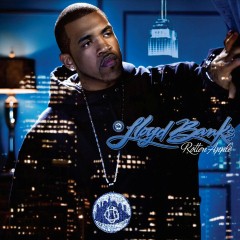 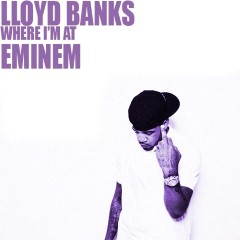 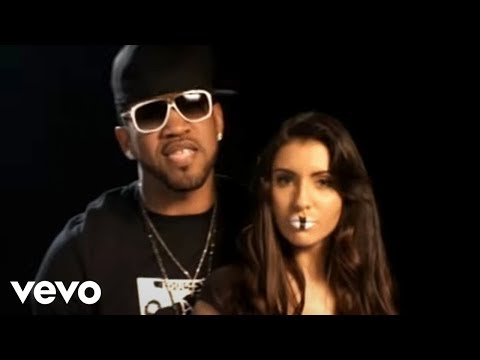 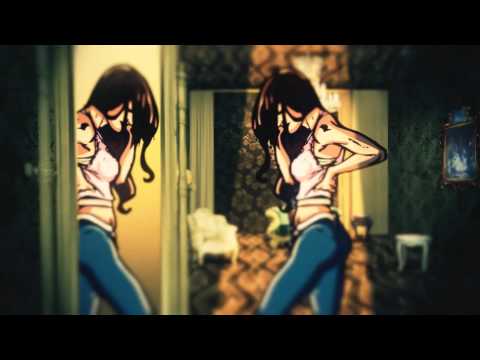 Christopher Charles Lloyd (born April 30, 1982), better known by his stage name Lloyd Banks, is an American hip hop recording artist and member of East Coast hip hop group G-Unit along with childhood friends and fellow American rappers 50 Cent and Tony Yayo. Raised in South Jamaica, Queens, he dropped out of high school in 1998. G-Unit released two albums, Beg for Mercy in 2003 and T.O.S. (Terminate on Sight) in 2008. Banks released his first solo album The Hunger for More in 2004 with the top ten hit single "On Fire". He followed with Rotten Apple in 2006 and left Interscope Records 2009. In 2010 G-Unit signed with EMI to distribute Banks third studio album H.F.M. 2 (Hunger for More 2), which was released on November 22, 2010. Banks was born in New Carrollton, Maryland and raised in Queens, New York City; he is of mixed Puerto Rican and African American descent. His father spent most of Lloyd's childhood in prison, leaving his mother to raise him and his two siblings. Lloyd attended August Martin High School but dropped out at age 16. For his stage name, he took his great, great-grandfather's name Banks, which was passed on by his uncles who also shared it. 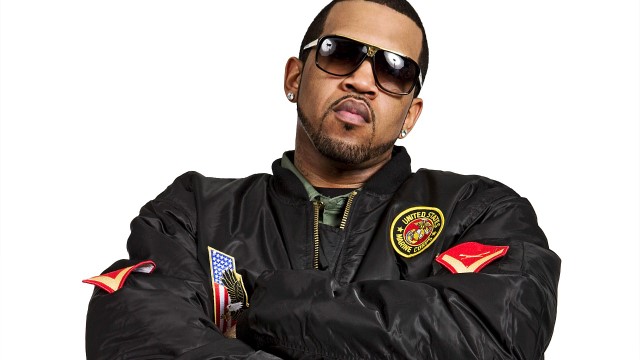