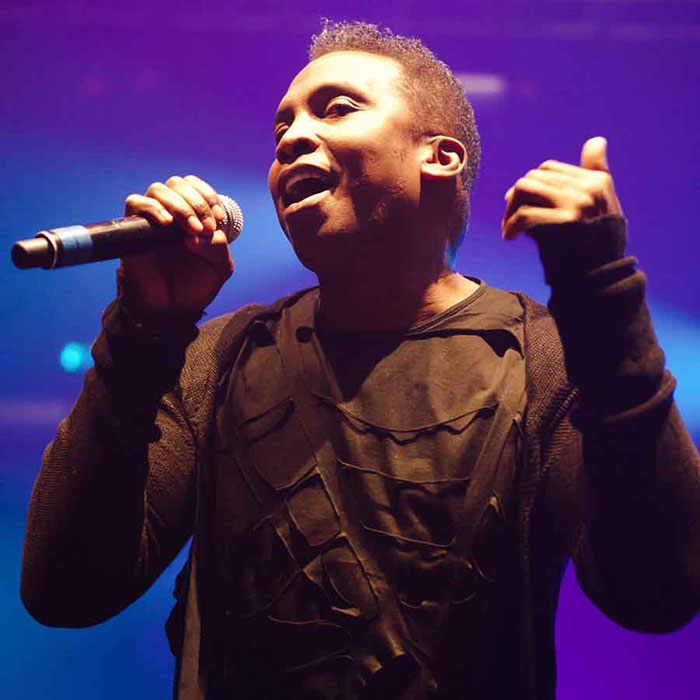 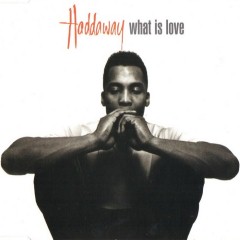 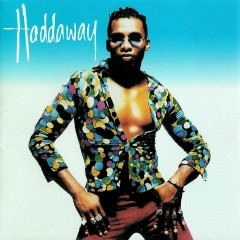 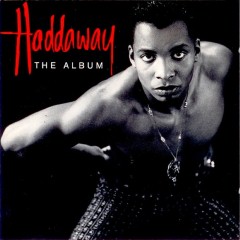 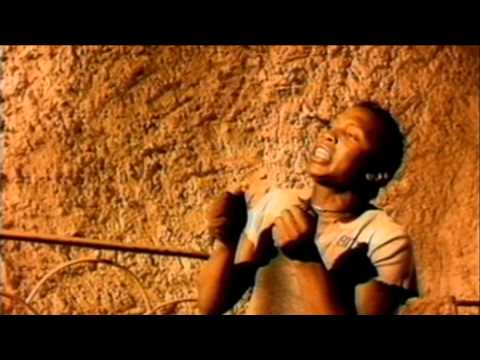 Nestor Alexander Haddaway (born January 9, 1965), better known by his stage name Haddaway, is a Trinidadian-German singer, best known to mainstream audiences for his 1993 hit, "What Is Love". The son of a German oceanographer and a Trinidadian nurse, Haddaway moved from Trinidad to Europe in the early 1970s with his father when his parents separated. After spending his formative years at boarding school, he moved to the United States to be with his mother.
He attended Eisenhower Junior High and Laurel High School in Laurel, Maryland, ultimately graduating from Meade Senior High School in 1983. While at Meade, he was very active in the school's jazz, marching, symphonic, and stage bands.
Discovering a love for music, Haddaway performed small engagements with a cover band called "Chance" while he studied political science and history at George Washington University in Washington, D.C.
In 1989, then aged 24, Haddaway returned to Europe and settled in Cologne, Germany, where he started playing American football for the Cologne Crocodiles in the German Football League, as well as working as a choreographer, selling carpets and making music in his spare time. 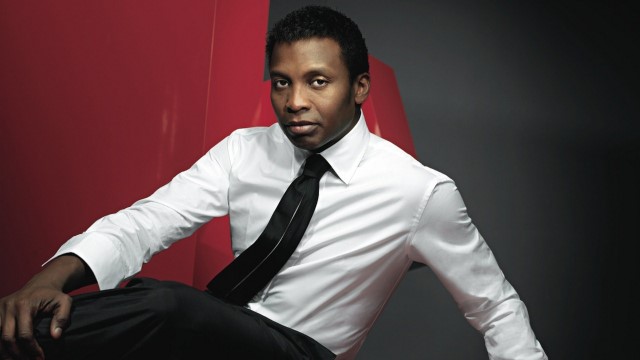