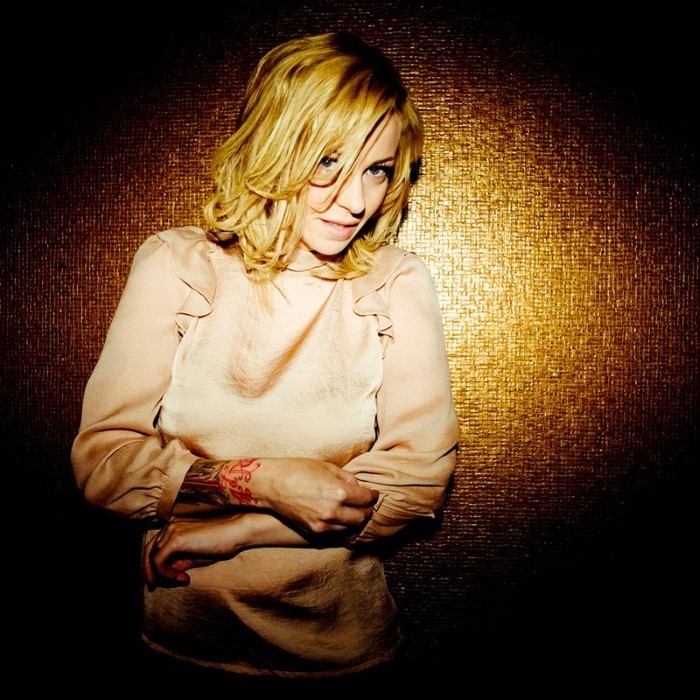 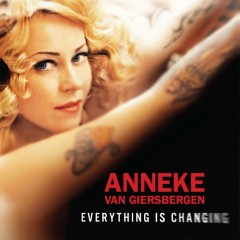 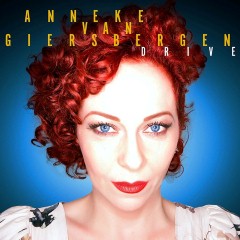 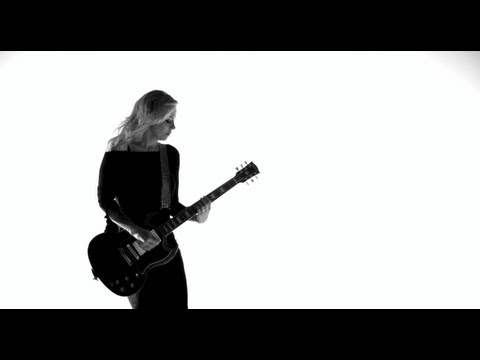 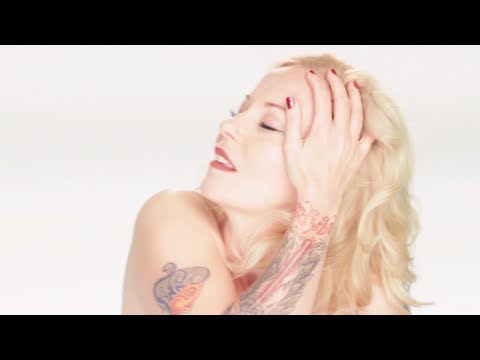 Van Giersbergen was born in Sint-Michielsgestel, Netherlands. By the age of 7, she participated in soundmix contests, and, at the age of 12, joined her school choir, and later joined her first rock band.
She has played with several bands before becoming part of the duo Bad Breath, who played a mix of blues, jazz, folk and funk. She joined The Gathering in 1994, and she is most notable for her work with them.
In 1998, she sang on the Ayreon album Into the Electric Castle, a concept album telling the tale of an alien entity 'kidnapping' 8 human souls from different times. Anneke portrayed an Egyptian woman from the time of the pharaohs.
In 2006, she appears on the album 2006 Rubicon from Asia band members' John Wetton and Geoffrey Downes on the tracks "To Catch a Thief" and "Tears of Joy". And, also appears on the Smear Campaign by the grindcore-death metal band Napalm Death, on the tracks "Weltschmerz" and "In Deference", contributing spoken rather than sung vocals "for good effect and relevance to the track." In June of that same year, the epic rock band Globus released the album Epicon, which included Anneke's vocal and writing contributions. Anneke co-wrote the lyrics for "Mighty Rivers Run", and sang lead vocal on the track as well as dueting with Christine Navarro on the seminal "Diem Ex Dei".
On 5 June 2007 it was announced that Anneke would be leaving The Gathering in August 2007 to focus on a new project, Agua de Annique, and spend more time with her family. On 24 November 2007 she performed the song "Somewhere" with Within Temptation in Eindhoven. On 7 February 2008 she performed the song "Somewhere" again with Within Temptation at the Ahoy Arena in Rotterdam, and it was featured in the Within Temptation live DVD Black Symphony.
Anneke also sings on the Ayreon album 01011001, released in early 2008. The character she portrays is one of the Forever, an alien being of the same race who kidnapped her character from Into the Electric Castle. She sings on "Scorpion Flower" from the album Night Eternal (2008) from Moonspell. On 3 December 2008, she performed this song live with Moonspell in the 013, Tilburg.
Anneke collaborated with Devin Townsend on his albums Addicted in 2009 and Epicloud in 2012 and sang on most songs in them. She appears as a guest vocalist on the debut album of The Human Experimente, a project which also features Robert Fripp of King Crimson, John Wetton of Asia and King Crimson, Maynard James Keenan of Tool, A Perfect Circle and Puscifer, Adrian Belew, U-G-O with Sean Kingston, and Dann Pursey of Globus and Vantan.
In 2011, Anneke collaborated with Yoav Goren on the song "The Promise", the lead track on Globus second album Break from This World. She co-wrote lyrics as well as being a featured vocalist along with Lisbeth Scott on the track. She performs the track "What Could Have Been" for Death/doom metal band Novembers Doom. Anneke also features on a track in the orchestral re-interpretations album from English progressive rock band Anathema, Falling Deeper, released on 5 September 2011. She has been touring with the band in South America singing the song "Everwake".
She has released a new album, Everything Is Changing, in January 2012 through the Dutch division of PIAS Recordings and under her own name. 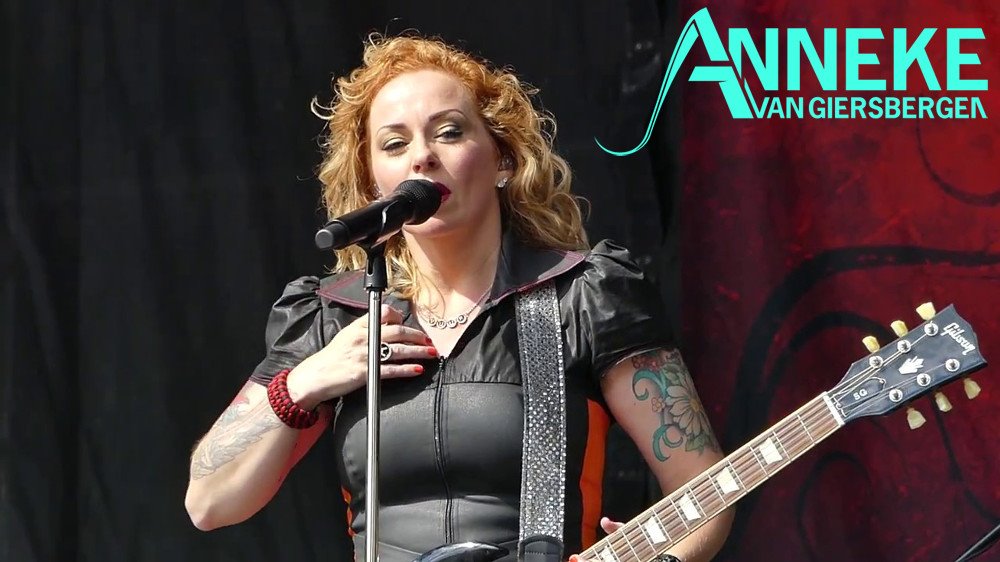 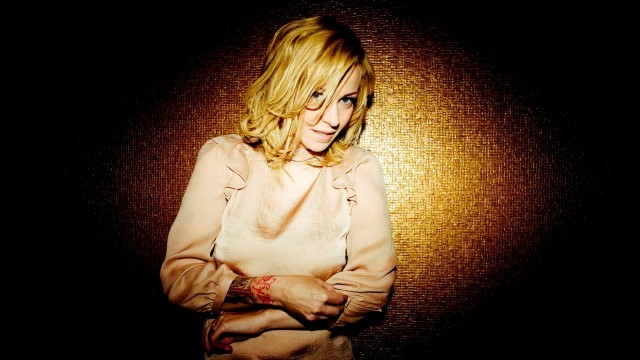 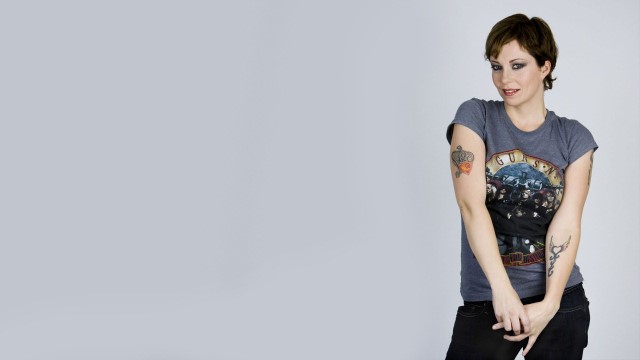 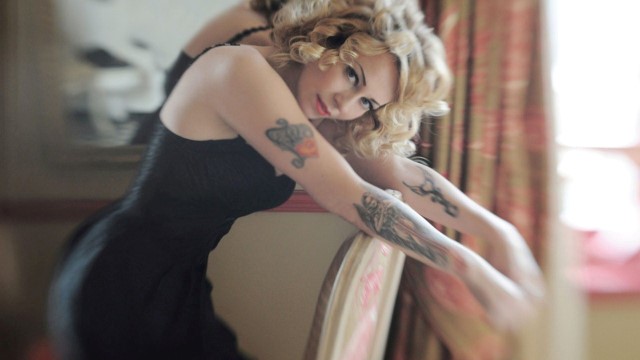