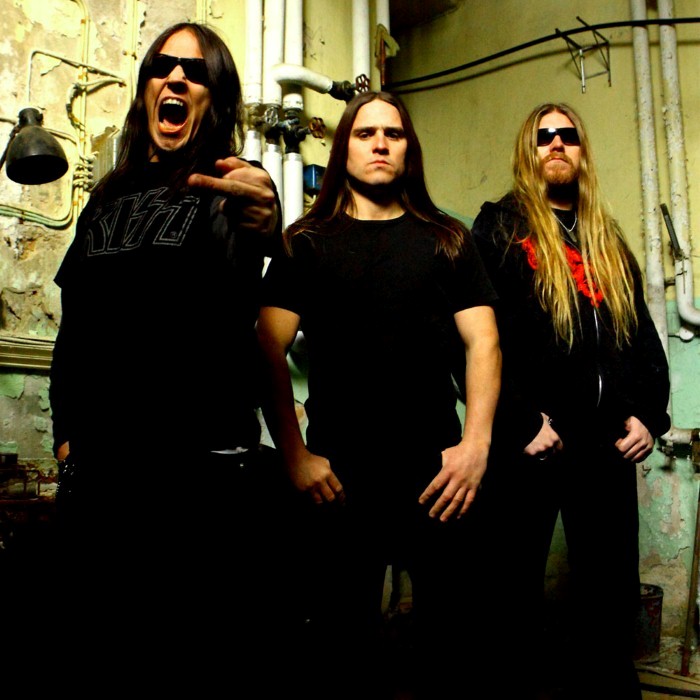 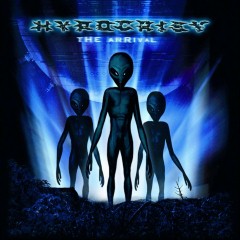 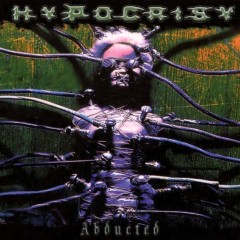 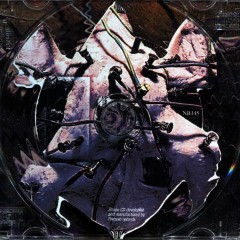 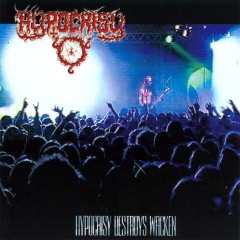 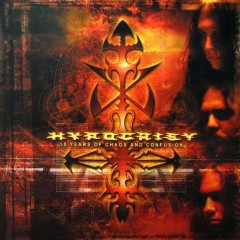 After spending three years in Fort Lauderdale, Florida in 1990, founder Peter Tägtgren returned to his homeland of Sweden, to form his own band. Hypocrisy's early releases were noted as being well-executed death metal, but panned for not being particularly innovative. That criticism waned as the band matured, cultivating a more distinctive sound as well as employing an introspective lyrical approach. Later releases have a more atmospheric sound, with lyrical exploration of aliens and abduction experiences. Their release, Virus, has seen the band return to more death metal themes. Their most recent release, A Taste of Extreme Divinity, features a return to sci-fi themes as well as incorporating some of the more typical death metal themes that were featured on Virus.
Tägtgren's experience as a producer may have also have led to the band's change in musical direction, as he is more closely involved with many other bands while producing their albums.
On November 17, 2009, Hypocrisy cancelled their U.S. tour. After cancelling earlier in 2009, Hypocrisy confirmed a North American tour for 2010. Joining Hypocrisy on the "Long Time, No Death" tour were Scar Symmetry, Hate, Blackguard and Swashbuckle. From January to March 2010, they toured Germany, Eastern Europe and Scandinavia, finishing in Moscow. Their North American tour took place in May 2010.
On October 14, 2011, Hypocrisy released a DVD called Hell Over Sofia - 20 Years of Chaos and Confusion. It contains a full concert from the "Long Time, No Death" tour. The DVD also contains a one and a half hour documentary about the band. On November 10, 2011, Mikael Hedlund announced writing material for a new studio album during an interview with Metal Shock Finland's Chief Editor, Mohsen Fayyazi. Mikael tells Metal Shock Finland:
“ It's too early to say what it's going to sounds like, but all I can say is that it's not gonna be any change of style. It will be a classic HYPOCRISY album without compromises. We already got some material and we're really looking forward to enter the studio again. We don't know yet when it will , but hopefully after the summer 2012. Nothing is confirmed yet. We're doing the Metalfest tour in May/June plus some other festivals. That's the plans at the moment. ”
In early 2012 the band began to write new material for a follow up to A Taste of Extreme Divinity. On December 21, 2012 Hypocrisy announced that the title of the upcoming CD would be End of Disclosure. 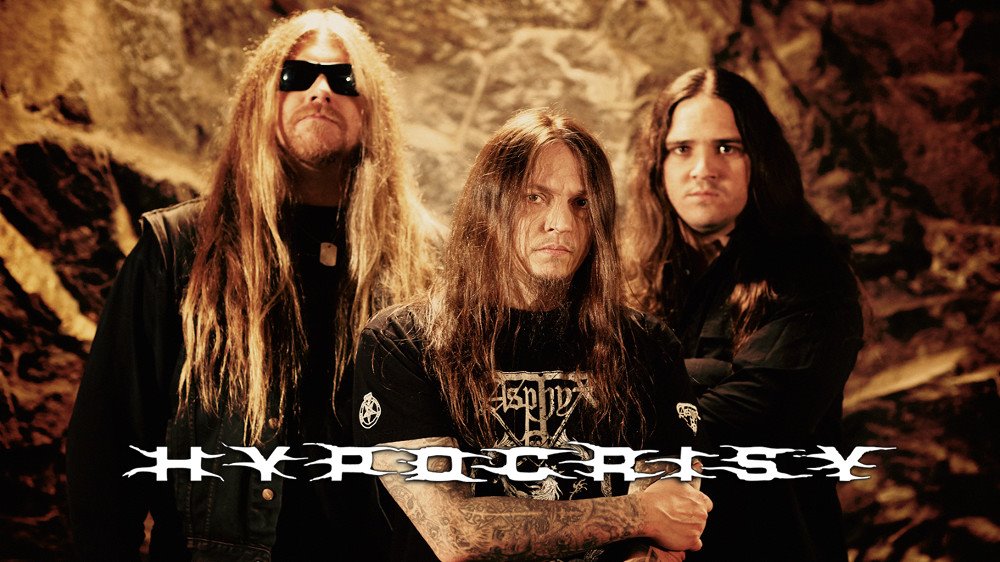 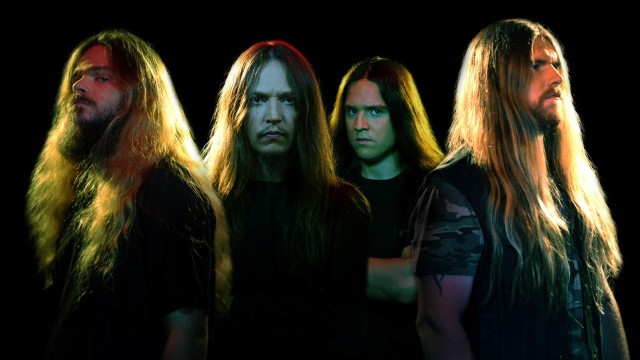 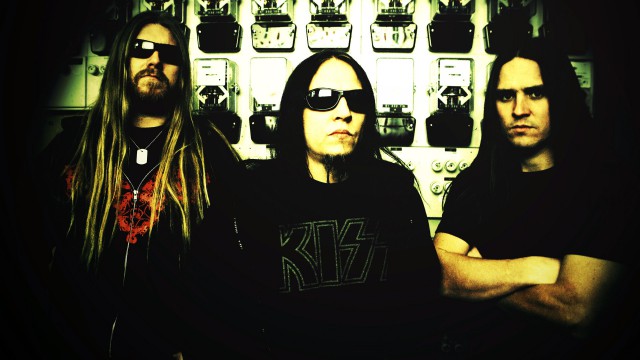 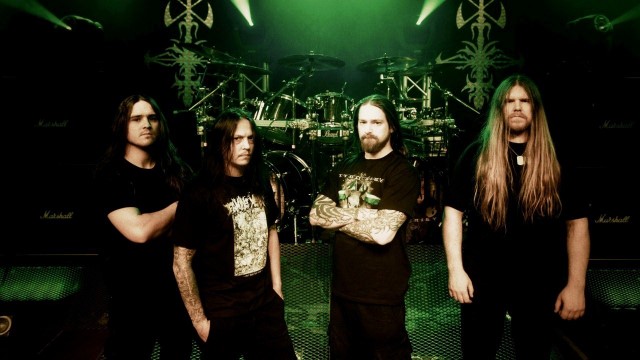 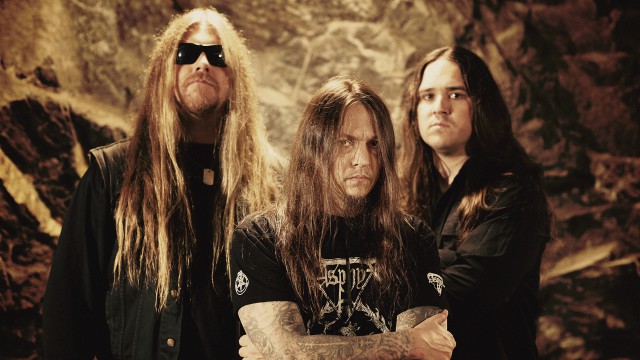