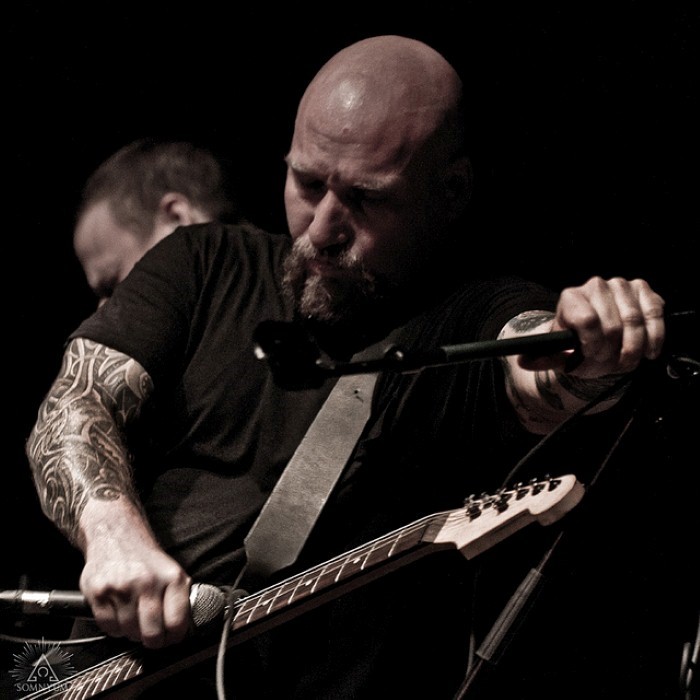 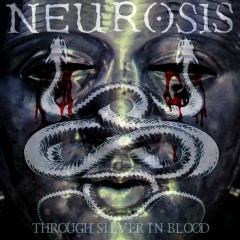 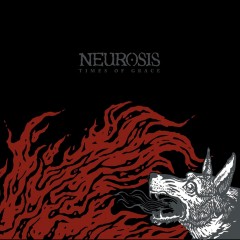 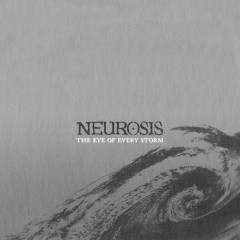 Neurosis is an experimental metal band, based in Oakland, CA. Their unique sound draws from influences ranging from hardcore punk and doom metal to dark ambient, progressive rock and industrial music as well as incorporating elements of post-punk and folk music. The band is highly regarded as the primary pioneer of its genre, sometimes referred to as atmospheric sludge. Critic Brian Russ has described them as "atmospheric hardcore".

In late 1985, Scott Kelly, Dave Edwardson and Jason Roeder (formerly members of Violent Coercion) founded the band as a hardcore outfit, borrowing from British crust punk. It has gradually progressed through a variety of styles, arriving at a mixture of heavy metal and acoustic, minimalistic ambiance which has proved influential on the doom metal scene.

From 1990 to 1993, Adam G. Kendall was recruited to create the visuals and perform live with the band. Following his departure from touring, Pete Inc. took over the job, although Kendall continued to contribute visuals for the band until as late as 1997. Kendall also shot the footage for the â€œLocust Starâ€ video. Josh Graham took over live visuals in early 2000, and is still with the band to date, having also done album artwork for 2004’s The Eye of Every Storm and 2007’s Given to the Rising.

Often experimental and psychedelic in nature, the visuals have added to the reputation of Neurosis’ live performances. Many of the visuals for their tours supporting Through Silver in Blood can be found in Ken Russell’s film Altered States. Other images are included in the enhanced portion of the Sovereign mini album, and on the A Sun That Never Sets DVD video release. The majority of the DVD release was directed by Josh Graham, with an additional video by Chad Rullman.

Additionally, the band have founded their own independent record label, Neurot Recordings, which, in addition to releasing material from Neurosis and its associated projects, has since become home to several innovative musicians. 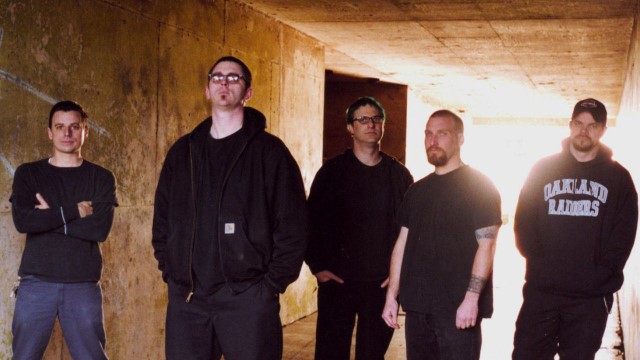 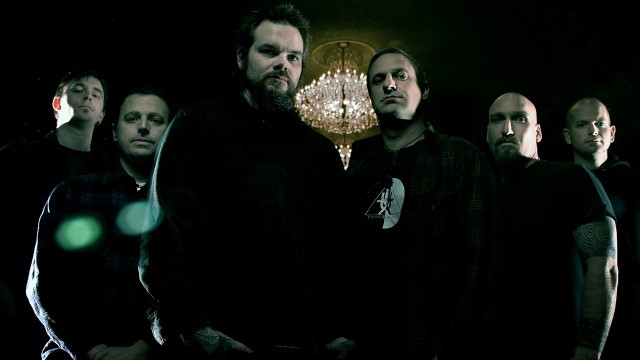 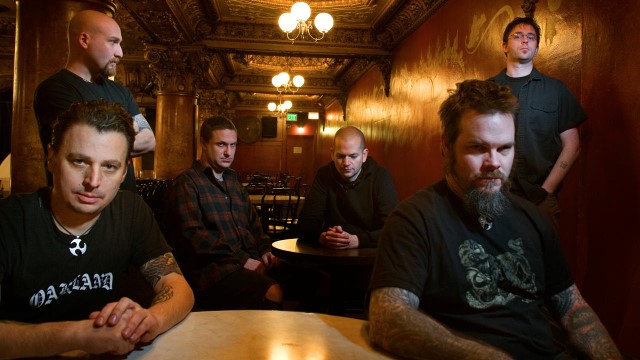