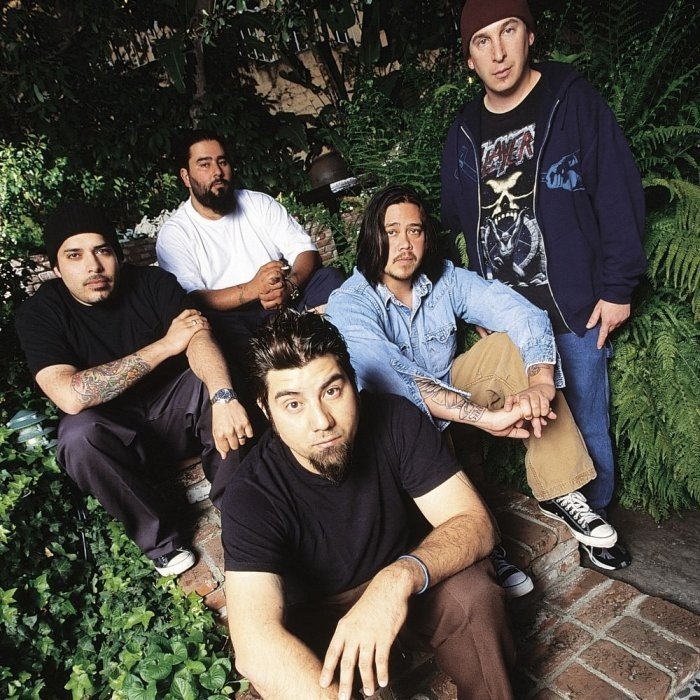 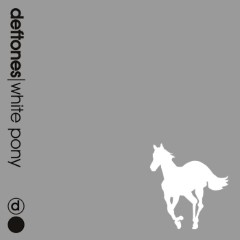 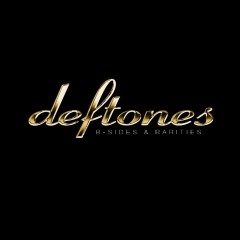 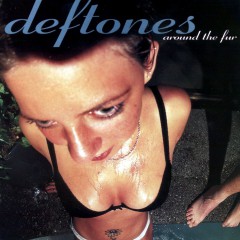 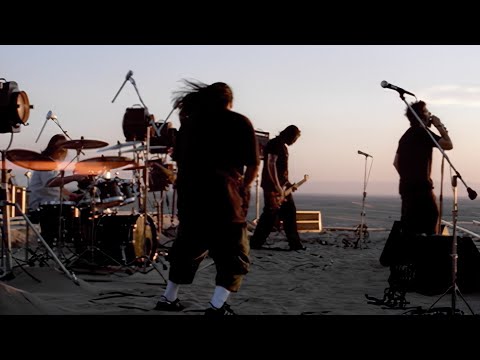 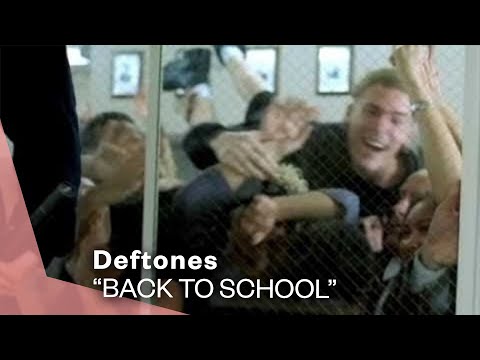 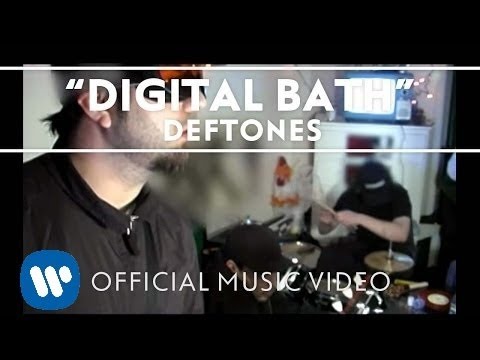 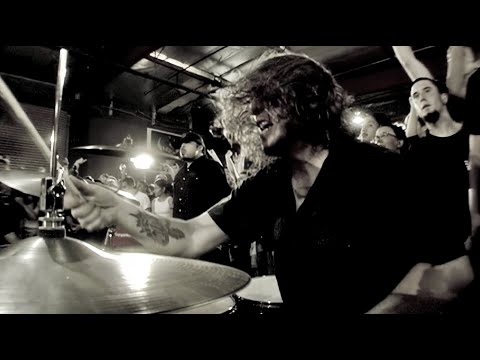 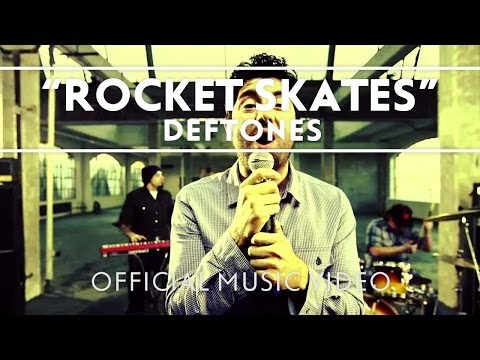 Deftones are an American alternative metal band from Sacramento, California, founded in 1988. The band consists of Chino Moreno (lead vocals and guitar), Stephen Carpenter (guitar), Chi Cheng (bass), Frank Delgado (keyboards and turntables), and Abe Cunningham (drums and percussion). As of 2009, Sergio Vega is standing in on bass while Cheng recovers from a car accident. They have released six albums to date, with three Platinum (Adrenaline, White Pony, Around the Fur) and one Gold certification (for the self-titled album).
When Carpenter was 15 years old, he was hit by a car while skateboarding. Confined to a wheelchair for several months, he began teaching himself guitar by playing along to bands such as Anthrax, Stormtroopers of Death, and Metallica. Supposedly, the driver paid Carpenter a cash settlement that allowed the band to purchase equipment, but Cunningham commented in an interview that was all just "a myth about how our band was started." Carpenter, Moreno, and Cunningham were friends from their childhood. All three went to McClatchy High School in Sacramento and remained friends through the city's skateboarding scene. When Moreno found out Carpenter played guitar, he set up a jam session with Cunningham, who played drums, and the three began playing regularly in Carpenter's garage circa 1988. After playing with several bassists, the band acquired Chi Cheng and recorded a four track demo soon after. Within two years, the band began playing club shows and later expanded their playing territory to San Francisco and Los Angeles, where they played shows alongside bands such as Korn. While closing for another band in L.A., after the majority of the audience had left, the band impressed a Maverick Records representative. 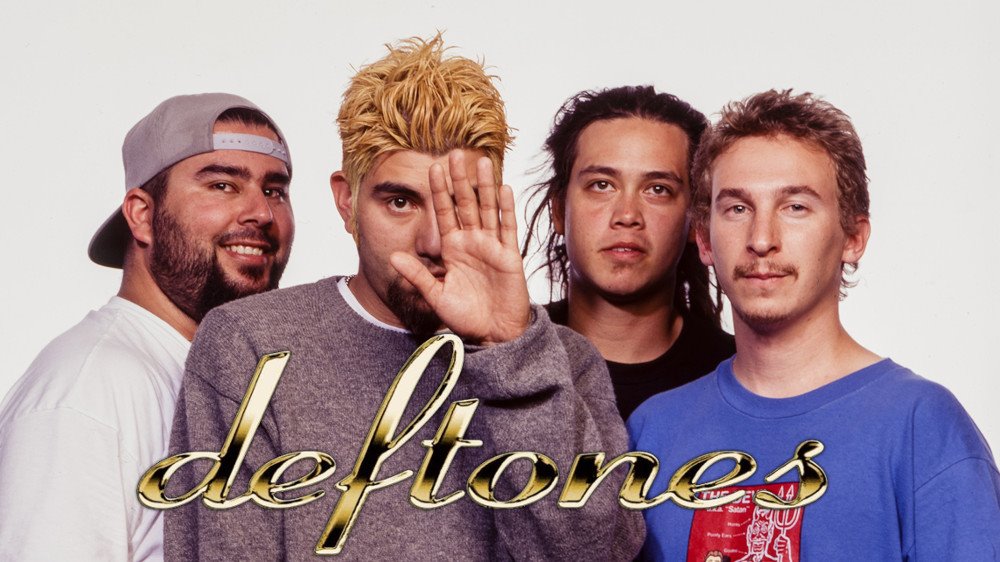 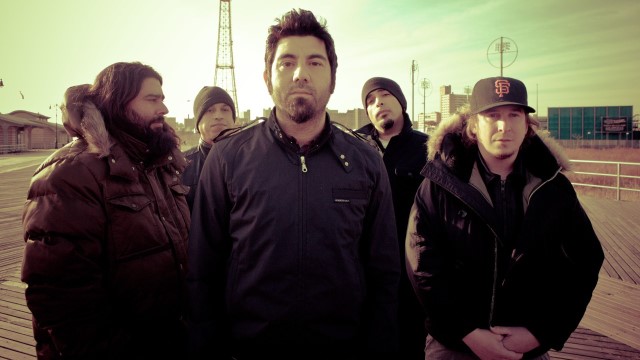 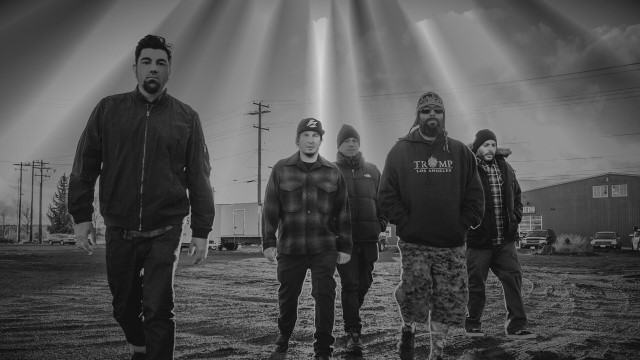 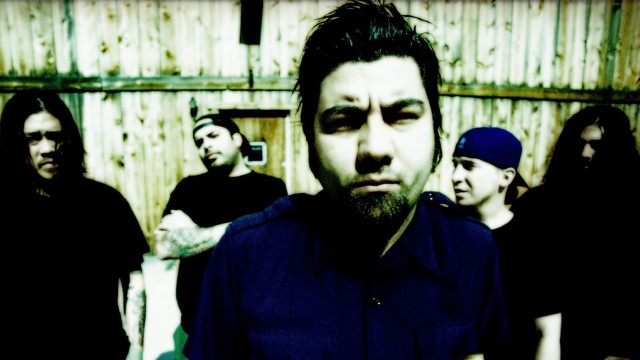 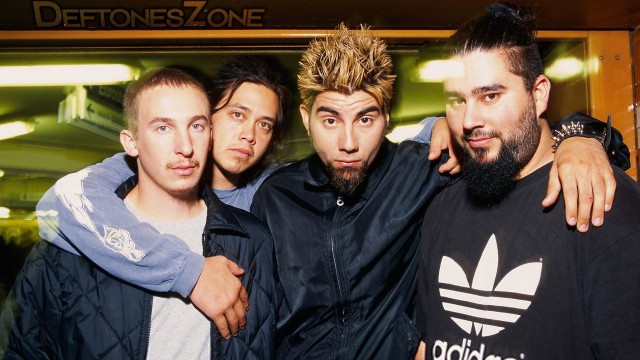