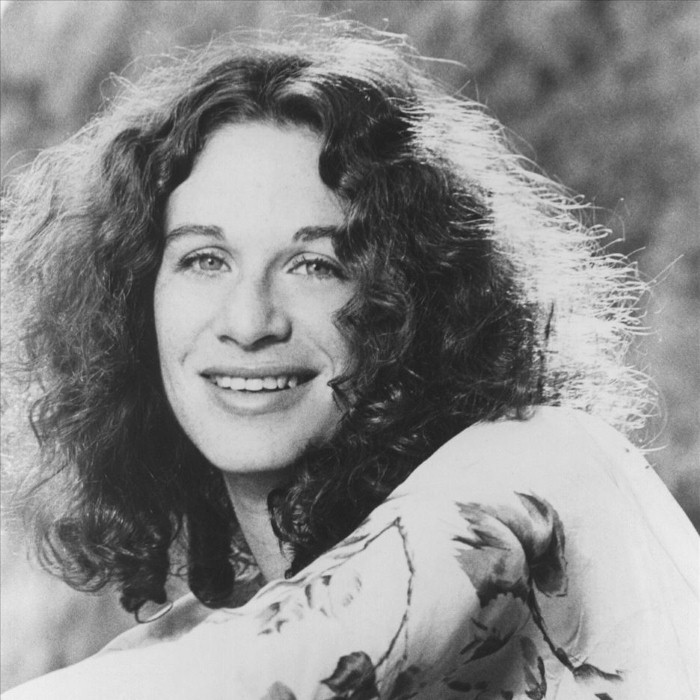 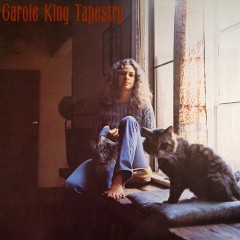 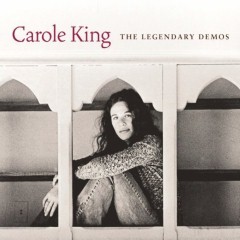 Carole King (born February 9, 1942) is an American singer-songwriter and pianist, regarded as one of the most influential female songwriters of the 20th century. One half of a legendary songwriting partnership together with her one-time husband, Gerry Goffin, she wrote several hit songs in the ‘60s hits for artists such as The Shirelles (“Will You Love Me Tomorrow”), Aretha Franklin (“(You Make Me Feel Like) A Natural Woman”), and The Monkees (“Pleasant Valley Sunday”). At the dawn of the ‘70s, she released the solo album Tapestry, a critically and financially successful landmark in the singer-songwriter genre.

Born Carol Klein in Brooklyn, New York to a Jewish household, King started out playing the piano, then moved on to singing, forming a vocal quartet called the Co-Sines at James Madison High School. She attended Queens College, where she was a classmate of Neil Sedaka and inspired Sedaka’s first big hit, “Oh! Carol”, to which she later wrote and recorded a tongue-in-cheek response, “Oh! Neil”. Along with Sedaka and Gerry Goffin (whom she later married), King also befriended Paul Simon at the same college.

Goffin and King soon formed a songwriting partnership, eventually married, and had two daughters, Louise Goffin and Sherry Goffin Kondor, both of whom have also become singers. Working for Aldon Music in the Brill Building in the heart of New York’s music district, where chart-topping hits were churfned out during the 1960s, the Goffin-King partnership first hit it big with “Will You Love Me Tomorrow”. Recorded by The Shirelles, the song topped the charts in 1961. It was later covered by Dusty Springfield, Little Eva, Roberta Flack, Laura Branigan, The Four Seasons, and King herself. 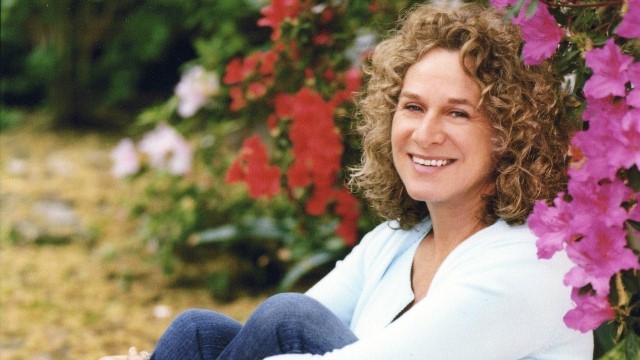 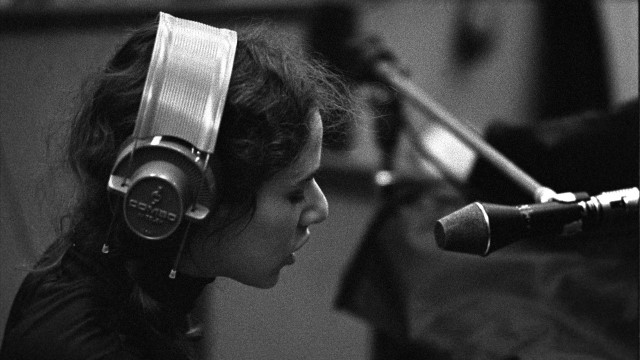 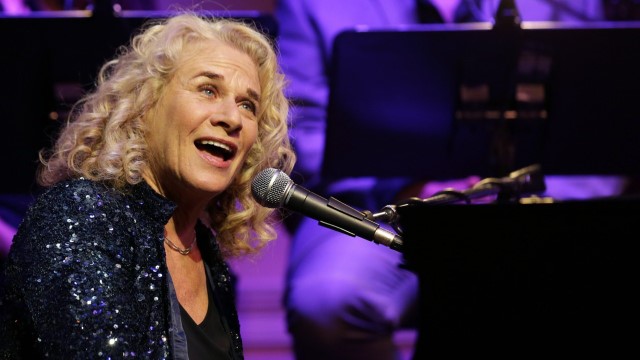