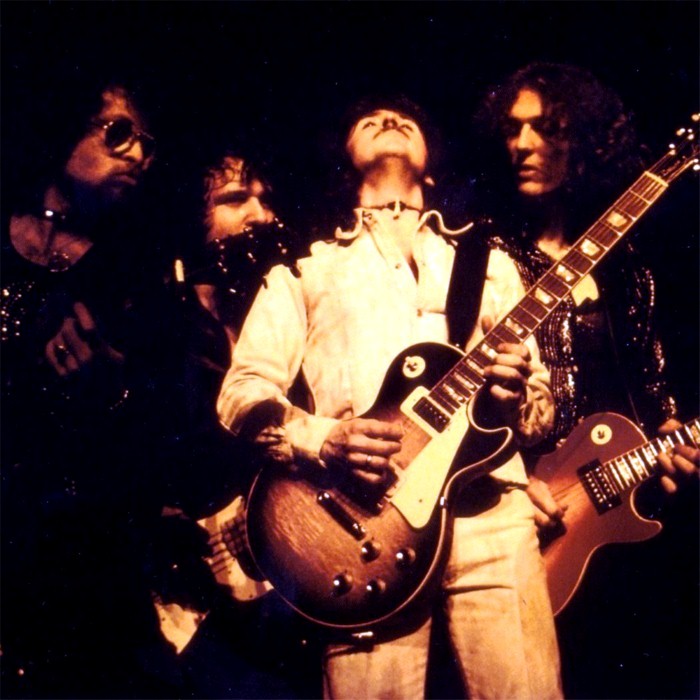 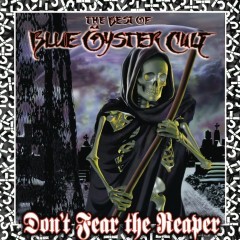 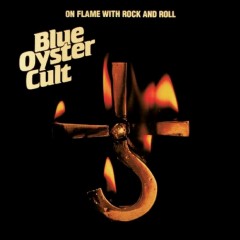 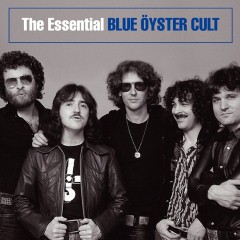 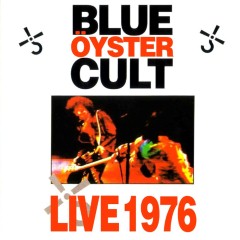 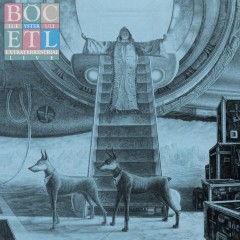 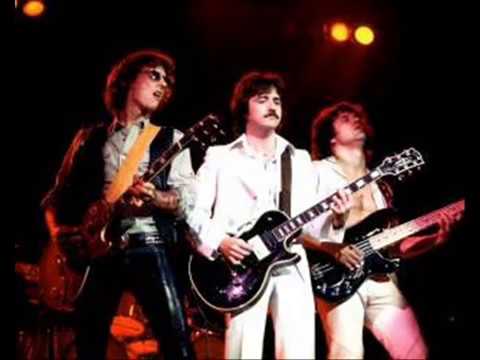 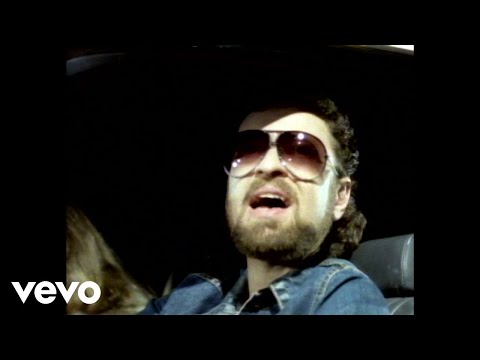 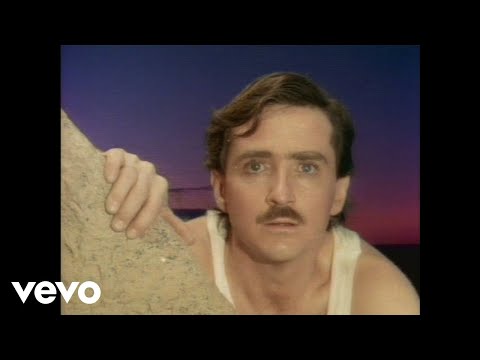 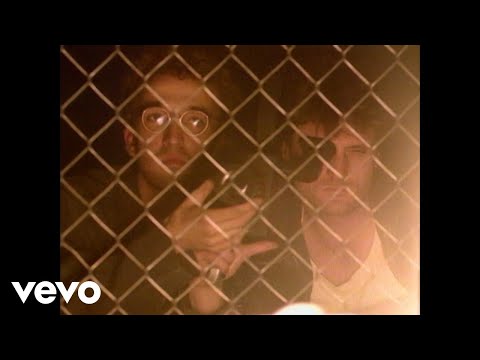 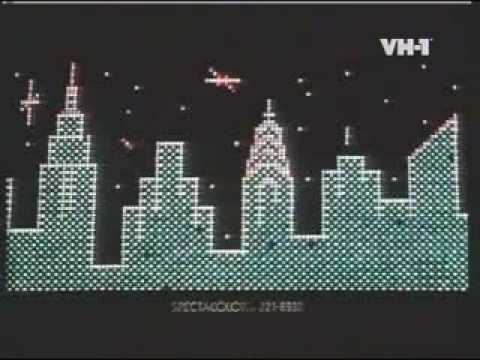 Spanning three decades, Blue Öyster Cult has a long and interesting history. The band got its start in the late '60s on Long Island, New York, as the Soft White Underbelly, before ending up in the "right place at the right time" to create the beginnings of Blue Öyster Cult.
Long Island native Donald Roeser and Albert Bouchard (of Watertown, New York) met at Clarkson College, in Potsdam, NY. The two were introduced by a mutual friend, Bruce Abbott (who later co-authored "Golden Age of Leather" with Donald). With Abbott and two other friends, they formed "The Disciples" and played college parties and local beer halls. The next year, the band reformed and played the same circuits as "Travesty" (named after the Blues Project album). Through all this, their studies fell by the wayside, and both Albert and Donald decided to quit college to concentrate on playing music full-time.
Eventually "Travesty" broke up and Donald and Albert paths separated for a while. Donald met Sandy Pearlman, a pioneering voice of rock criticism, who with his friend, Richard Meltzer, were contributors to the seminal magazine "Crawdaddy!," the first magazine dedicated to the analysis of rock music and its culture.
Allen Lanier then came into the fold by way of guitarist John Wiesenthal. An old house near Stony Brook College became ground zero for the formative band, and casual jams with whomever happened to be hanging around began to turn into rehearsals with a core band, which included Wiesenthal, Donald, Albert, Allen and Andrew Winters, a school friend of Donald. It was 1967.
In 1970, the band's name was changed to the Blue Oyster Cult, a name suggested by Richard Meltzer to Sandy Pearlman. The name comes from the famous Long Island "Blue Point Oysters." The umlaut was added later which started the trend for using the "heavy metal umlaut" in band names.
At a time when the heavy metal was starting to seem tired, Blue Öyster Cult released records that combined powerful music and intelligent and funny lyrics. A steady flow of albums with great songs, like "Burnin' for You", "Godzilla", "The Red And The Black", "This Ain't The Summer of Love", "Astronomy", "Black Blade", "Flaming Telepaths", and "(Don't Fear) The Reaper".
In 1998, the BÖC released Heaven Forbid, to fine reviews, particularly of the track, "Harvest Moon". Curse of the Hidden Mirror followed in 2001.
Their motto "On Tour Forever" still holds, as the band plays over 100 dates per year. 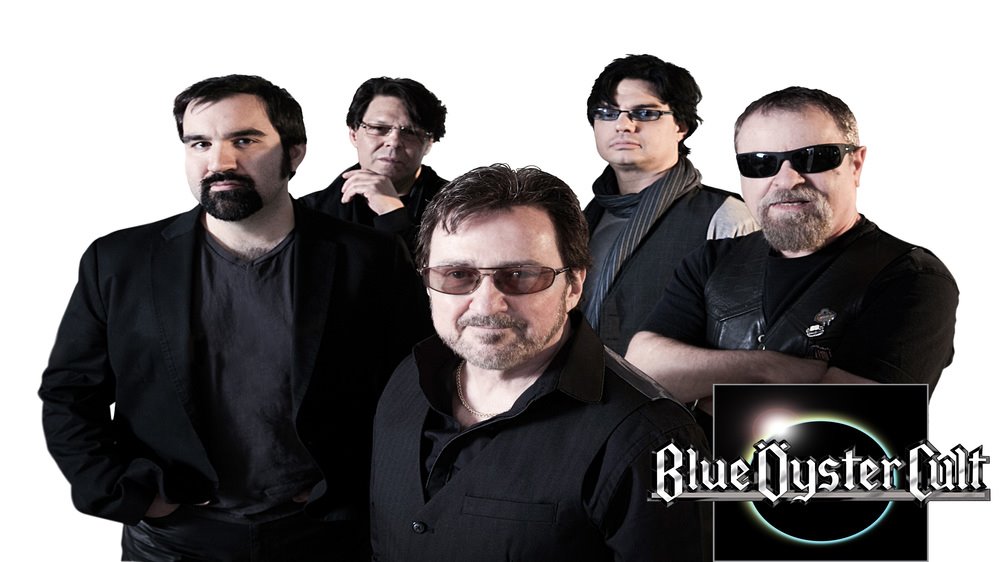 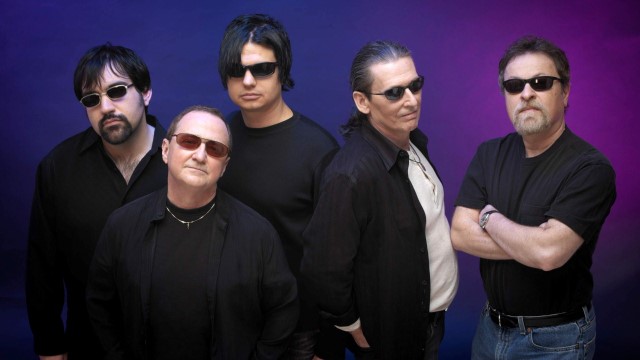 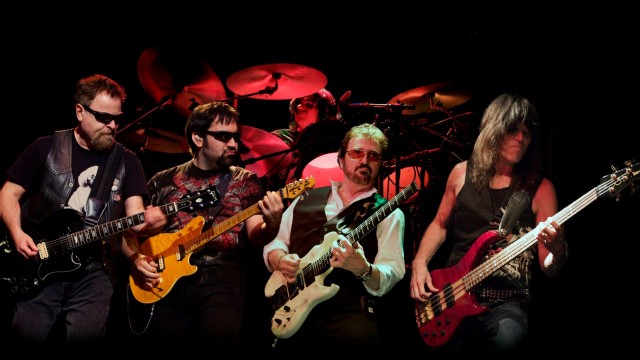 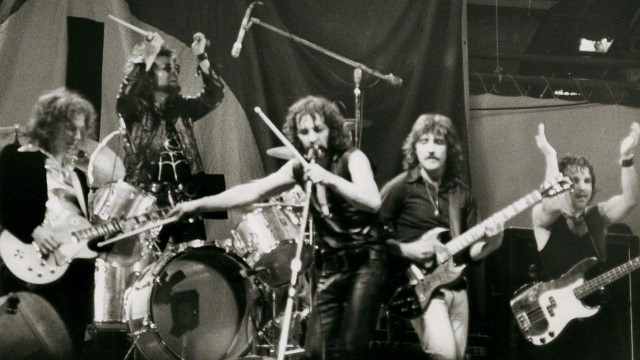