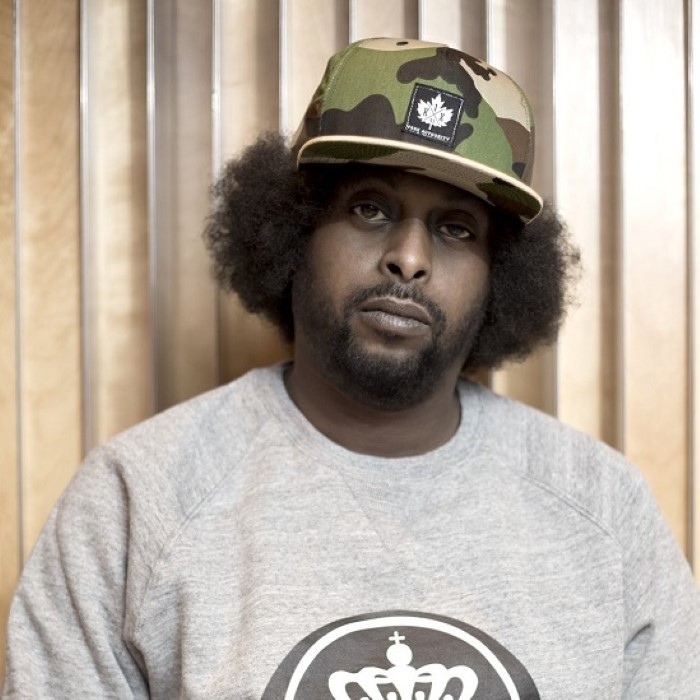 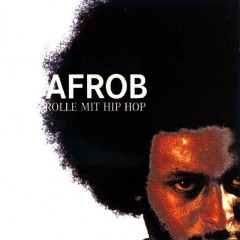 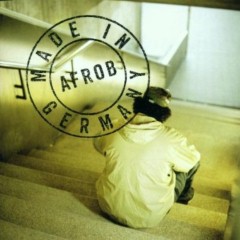 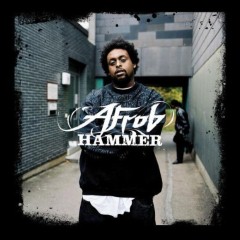 Afrob (born Robert Zemichiel in 1977 in Italy) is an Afro-German rapper of Eritrean descent. He is easily recognizable due to his trademark afro, from which his pseudonym is derived.

Afrob was born in Venice, Italy to Eritrean parents but moved to Germany at a young age. His musical career began in 1994 with performances at a number of hip hop jams. He became known through collaborations with rappers from Stuttgart's hip hop collective, the Kolchose, but it was not until 1999 that he released his first solo album, Rolle mit Hip Hop. The first single from this album, "Reimemonster" ("rhyme monsters"), which featured Hamburg City rapper Ferris MC, is still widely regarded as a German hip hop classic. The album itself was also enjoyed a fair commercial success, reaching a respectable 13th place in the German album charts. That year, he toured Germany with Kolchose colleagues Freundeskreis and later as the opening act for Die Fantastischen Vier.

His second album, Made in Germany, which was released in 2001, was less successful, despite featuring acts like Gentleman, Wasi from Massive Töne or Max Herre and Joy Denalane. This album was more pensive than the first, however, and was interesting due to its social criticism, epitomized by the release of the anti-racist single "Öffne Die Augen" ("Open Your Eyes") with Frankfurt's D-Flame. Afrob's engagement with German racism continued with his participation in the Brothers Keepers project, collaborating with an all-star cast of Afro-German musicians in the single "Adriano".

This project also marked the first collaboration with Samy Deluxe. They met again when they worked on the single "Four Fists" and apparently enjoyed the experience so much that they decided to unite as one group called ASD and record an entire album together. The product of this cooperation was called Wer Hätte Das Gedacht? ("Who Would Have Thought?"), which hit the stores in 2003. The album entered the Top 10 of the charts, but some critics alleged that it lacked depth, as it was primarily a club album with the majority of tracks produced in the U.S..

In 2005 Afrob released his third album Hammer. It was produced by Needlz, Waajeed, B.R. Gunna and Jaz-O. The Album peaked at number 38 of the charts. 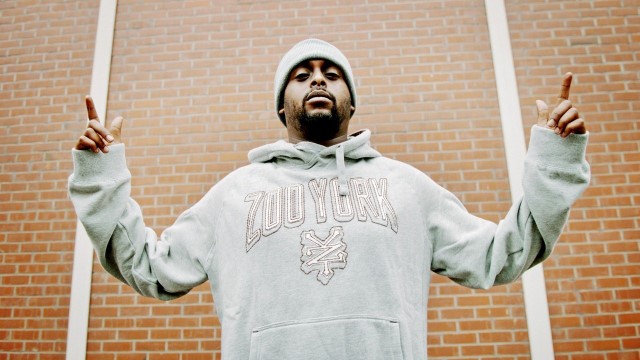 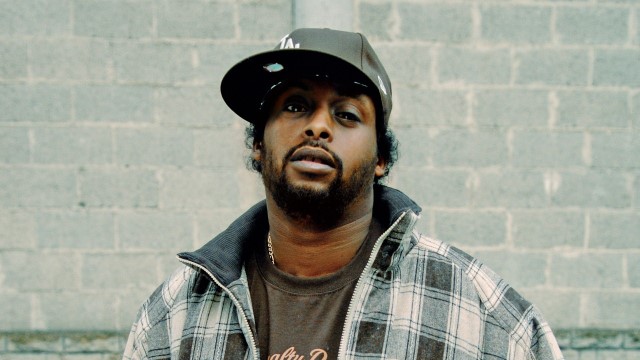