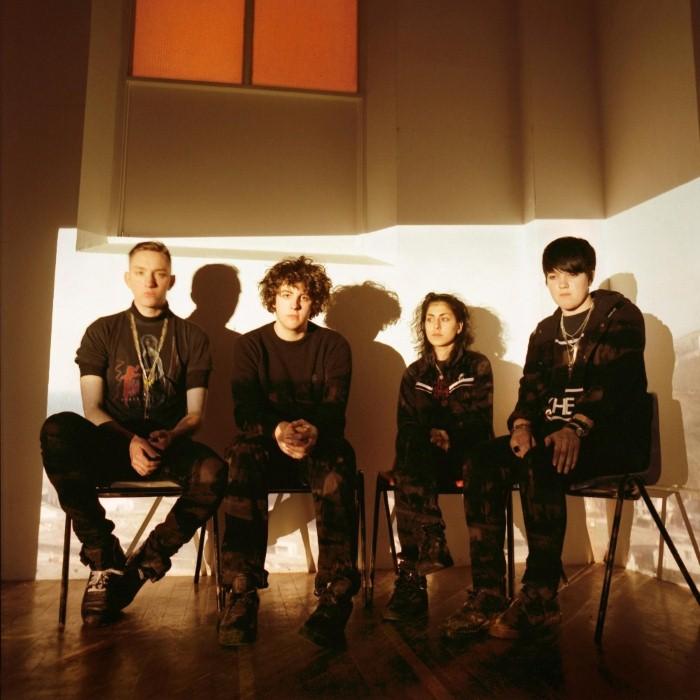 The xx are an English indie pop band, formed in London in 2008. The group released their debut album, xx in August 2009. The album ranked highly on many best of 2009 lists, placing number one on the list compiled by The Guardian and second for NME. In 2010, the band won the Mercury Music Prize for their debut album.
The band met while studying at Elliott School, the same school that produced Hot Chip, Burial and Four Tet. The group, however, have downplayed the influence of the school on their career: "A teacher from Elliott who had never even taught us said how great we were. It's a bit annoying. We were left alone, more than anything - although I'm sure that helped us in its own way." Oliver Sim and Romy Madley-Croft started the band as a duo when they were 15. Guitarist Baria Qureshi joined once they began performing in 2005, with Jamie Smith joining a year after.
The group's debut album, xx, was met with sweeping critical praise, achieving a rating of "universal acclaim" on Metacritic. The album also ranked well on "best of the year" lists, placing ninth on the Rolling Stone list and second for NME. In the 2009 NME The Future 50 list, The xx were positioned at number six, and in October 2009, they were named one of MTV Iggy's "Top 10 Bands with Buzz" (at the CMJ Music Marathon 2009).
Their self-titled debut was released with the British independent record label Young Turks on 17 August 2009. Though the band had previously worked with producers including Diplo and Kwes, they produced xx themselves, while Jamie Smith and Rodaidh McDonald mixed it. The xx recorded their album in a small garage that was part of the XL Recordings studio, often at night, which contributed to the low, whispery nature of the album. In August 2009, the band headlined their own concert tour. The xx have toured with artists including Friendly Fires, The Big Pink, and Micachu. In a first taste of success, their single "Crystalised" was featured on iTunes (UK) as Single of the Week, starting from 18 August 2009.
The music of the album was used extensively on television and in media such as 24/7, Person of Interest, NBC's coverage of the 2010 Winter Olympic Games; during the series Cold Case, Suits, Mercy, the Greek version of Next Top Model, "Bedlam", Hung, 90210, as well as being the feature song for the March 2010 E4 advert for 90210, Misfits, the Karl Lagerfeld Fall/Winter 2011 fashion show, Waterloo Road, and the film I Am Number Four.
In late 2009, second guitarist and keyboardist Baria Qureshi left the group. Initial reports stated that this was due to exhaustion, but the band later said they made this decision due to "personal differences." Later, Madley-Croft described the split as feeling "like a divorce."
In January 2010, Matt Groening chose the band to headline two nights of his All Tomorrow's Parties festival in Minehead, England. In addition, the band played in five of North America's most popular music festivals, Coachella, Sasquatch, Bonnaroo, Lollapalooza and Austin City Limits. In May 2010, the track "Intro" was used by the BBC in their coverage of the 2010 general election. This led to the band playing the track on an episode of Newsnight.The song was also sampled in Rihanna's "Drunk on Love" from her album Talk That Talk, and played during the ending of the 2012 movie Project X and before the UEFA Euro 2012 matches at stadiums in Poland and Ukraine. 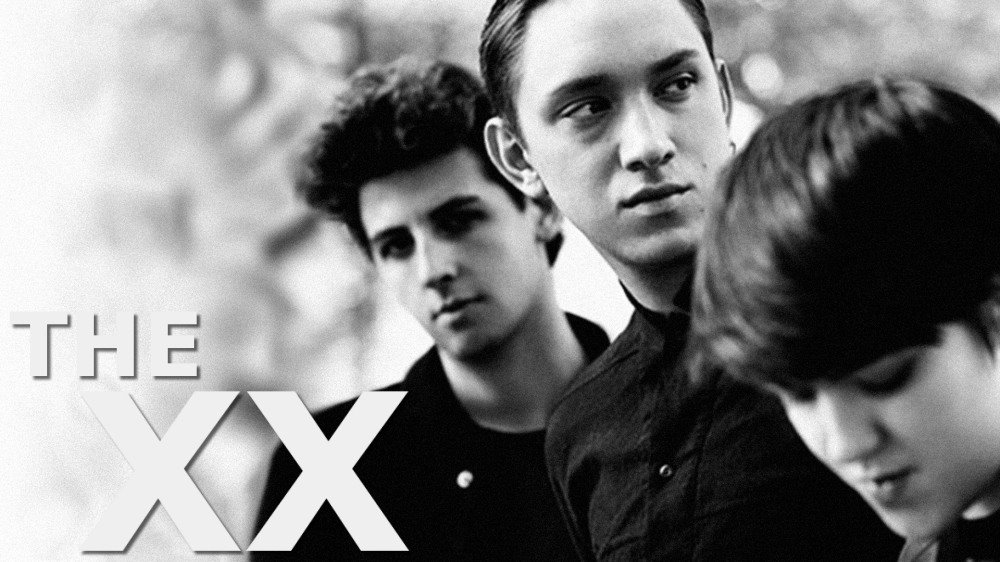 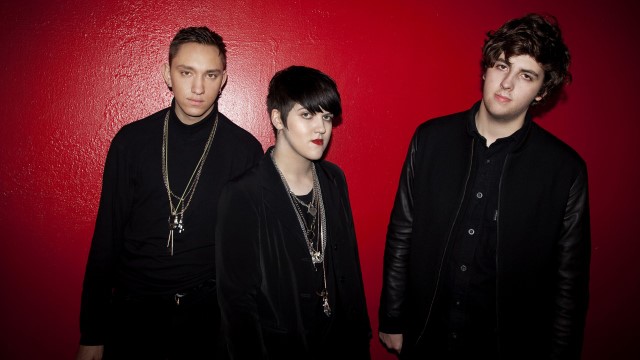 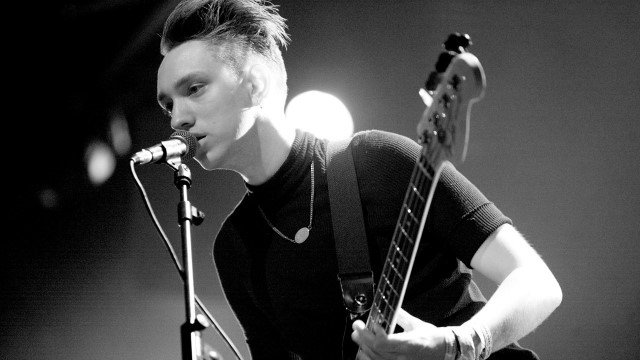 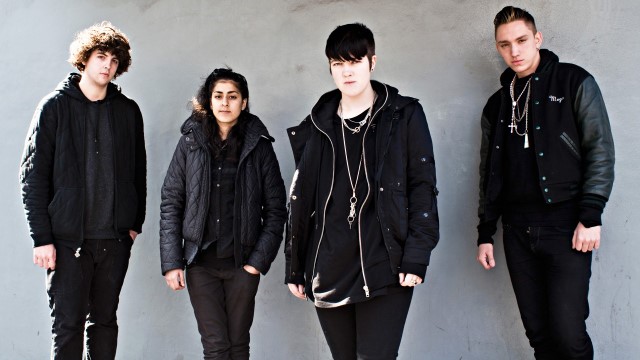 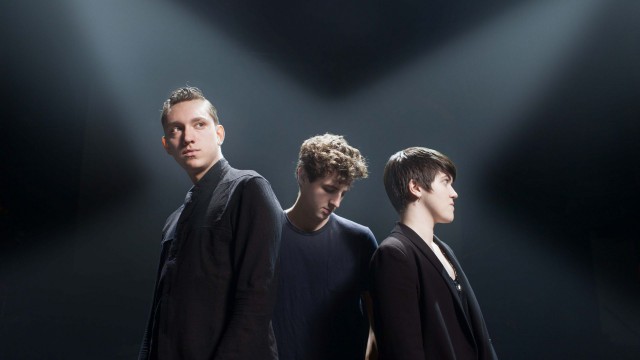