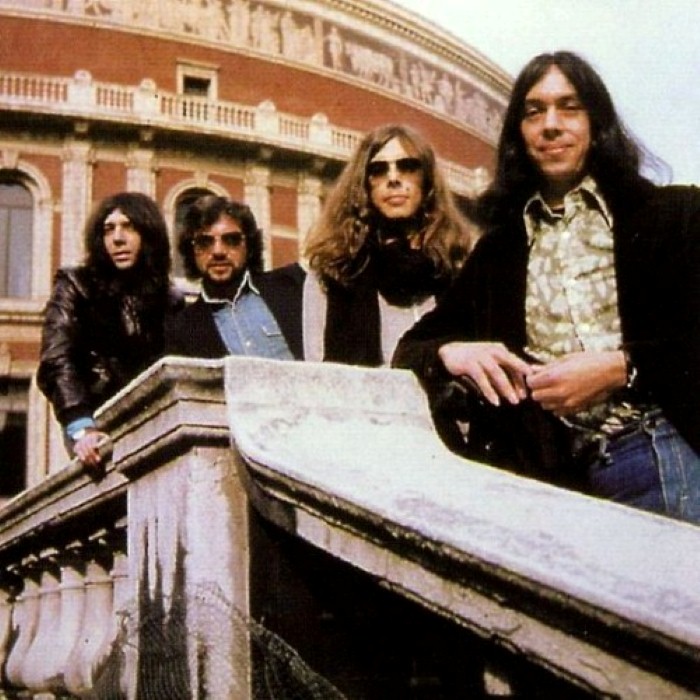 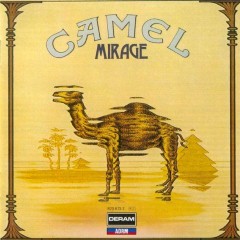 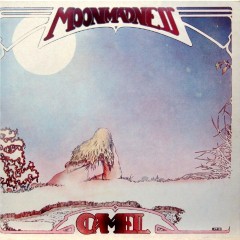 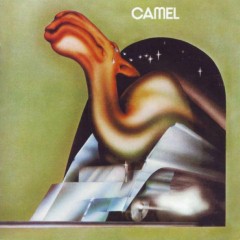 The roots of CAMEL go as far as 1964, when the Latimer brothers Andrew and Bryan form part of a band called THE PHANTOM FOUR, after gaining some fame, the band changes their name to STRANGE BREW, a when the bass player Graham Cooper reaches the band. But things were about to change, Ian Latimer and Cooper leave the band and Doug Ferguson joins.

At this point drummer Andrew Ward joins the crew and the seeds were growing in this new Blues oriented band called simply THE BREW, and at last in 1971 with the arrival of keyboardist Peter Bardens CAMEL is officially born.

In their first period CAMEL releases four albums, the self titled debut, which was received with limited enthusiasm by the public, which lead to the change of label from MCA (Who didn't wanted to take risks) to Decca, with whom they stayed for 10 years.

Followed by "Mirage", Snow Goose" and "Moonmadness" (for many their essential trilogy), during the latest album tour, the saxophonist and flute player Mel Collins joins and leads CAMEL to a first radical change in the sound, as well as in the formation because Alan Ferguson is replaced by the Ex CARAVAN bass player Richard Sinclair.

With this formation CAMEL releases two albums, "Rain Dances and "Breathless", which marks for many the end of CAMEL'S golden era mainly because Pete Bardens leaves the band and the next release "I Can See Your House From Here" is considered inferior to the previous releases by the critic.

From this point the lineups constantly changes but the band still releases seven more albums received with different degrees of acceptance, until the last studio album "A Nod And a Wink" sees the light in 2002 (the same year Pete Bardens passes away) completing a large discography of 14 studio releases, 9 live albums, 7 DVD's and several box sets. 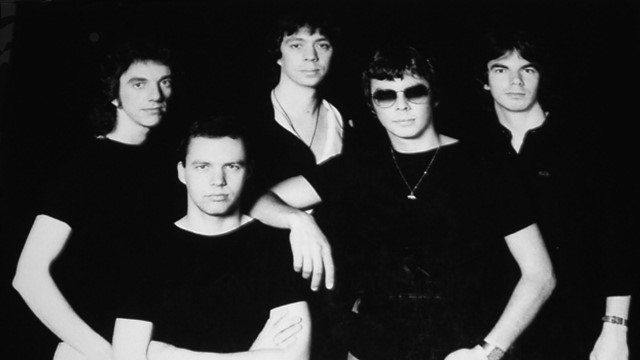 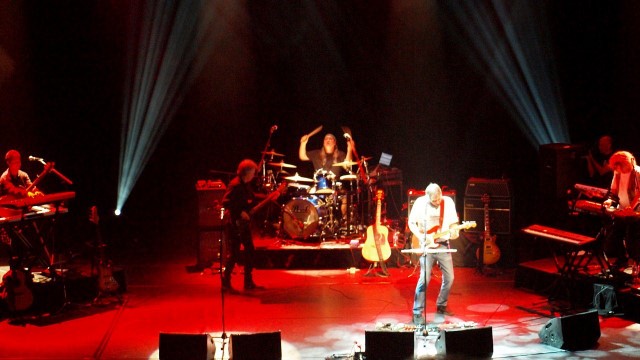