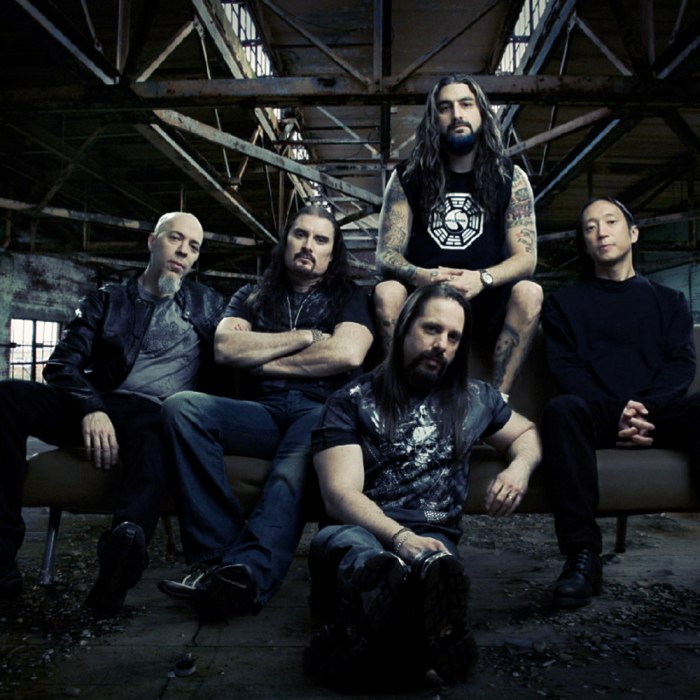 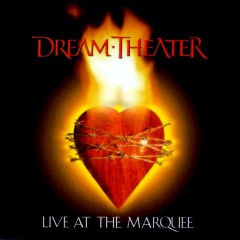 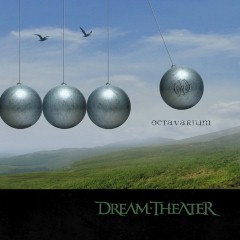 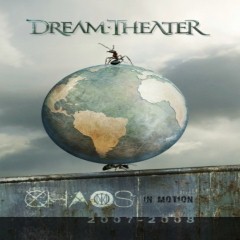 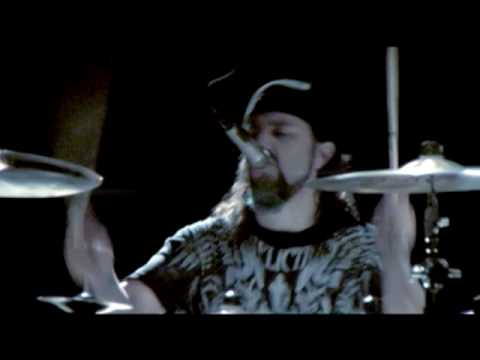 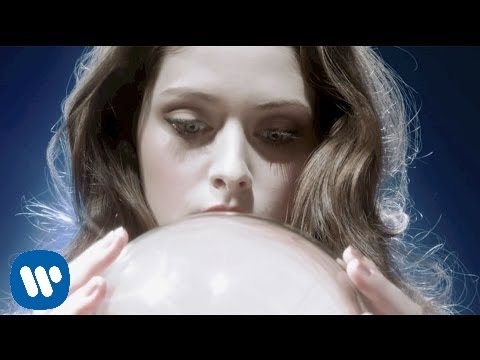 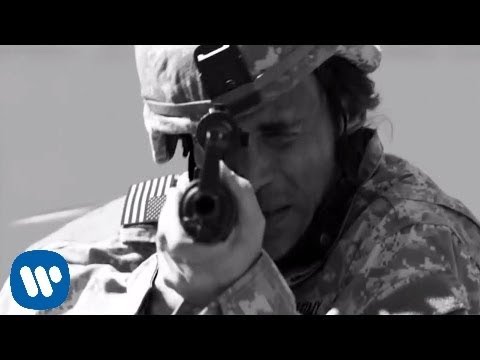 Dream Theater is an American progressive metal band formed in 1985 under the name Majesty by John Petrucci, John Myung, and Mike Portnoy while they attended Berklee College of Music in Massachusetts. They subsequently dropped out of their studies to further concentrate on the band that would ultimately become Dream Theater. Though a number of lineup changes followed, the three original members remained together along with James LaBrie and Jordan Rudess until September 8, 2010 when Portnoy left the band. In October 2010, the band held auditions for Portnoy's replacement drummer. Mike Mangini was announced as the new permanent drummer on April 29, 2011.

The band is well known for the technical proficiency of its instrumentalists, who have won many awards from music instruction magazines. Guitarist John Petrucci has been named as the third player on the G3 tour six times, more than any invited players. In 2009 he was named the No. 2 best metal guitarist by Joel McIver in his book The 100 Greatest Metal Guitarists. He was also named as one of the "Top 10 Greatest Guitar Shredders of All Time" by GuitarOne magazine. Former drummer Mike Portnoy has won 23 awards from Modern Drummer magazine and is also the second youngest person (at the age of 37) to be inducted into the Rock Drummer Hall of Fame. His replacement Mike Mangini has also previously set 5 WFD records. John Myung was voted the greatest bassist of all time in a poll conducted by MusicRadar in August through September 2010. The band was inducted into the Long Island Music Hall of Fame in 2010.

The band's highest-selling album is the gold-selling Images and Words (1992), which reached #61 on the Billboard 200 chart. Both the 1994 release Awake and their 2002 release Six Degrees of Inner Turbulence also entered the charts at #32 and #46 respectively and received mostly positive reviews. Metropolis Pt. 2: Scenes from a Memory was ranked number 95 on the October 2006 issue of Guitar World magazine's list of The greatest 100 guitar albums of all time. It is ranked as the 15th Greatest Concept Album (as of March, 2003) by Classic Rock Magazine. Six Degrees of Inner Turbulence also led to Dream Theater becoming the initial band reviewed in the music section of Entertainment Weekly during its opening week of release, despite the magazine generally preferring more mainstream music. In 2007, Systematic Chaos entered U.S. Billboard 200 at #19. By 2008, Dream Theater had sold over 2.1 million albums in the U.S. and by 2011, over 12 million records worldwide.

The band's eleventh studio album, A Dramatic Turn of Events, was released on September 13, 2011. It entered the U.S. Billboard 200 at #8, two positions lower than their previous release Black Clouds & Silver Linings which entered the Billboard 200 chart at #6. The album is the band's first with Mike Mangini, since Mike Portnoy's departure. On November 30, 2011 it was announced that On the Backs of Angels was nominated for a Grammy Award in the "Best Hard Rock/Metal Performance" category, marking the band's first ever Grammy nomination. 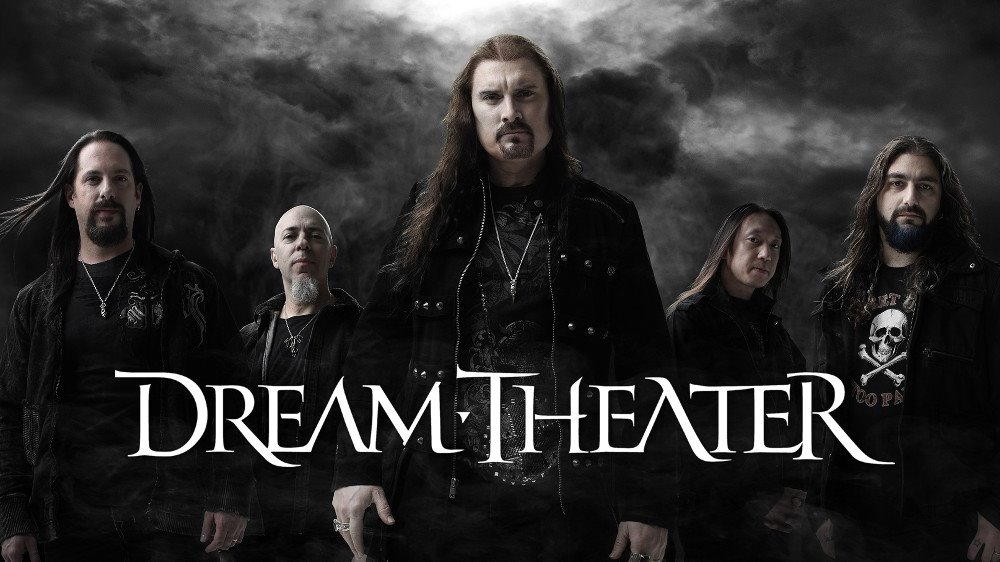 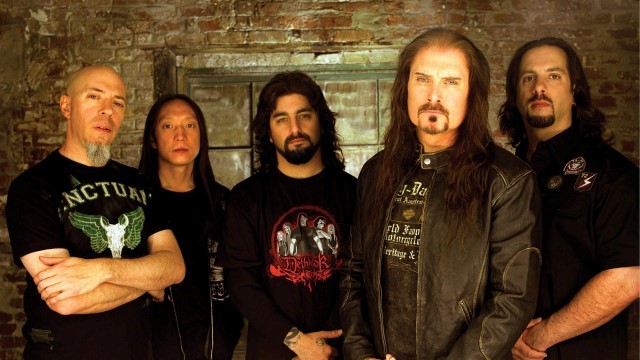 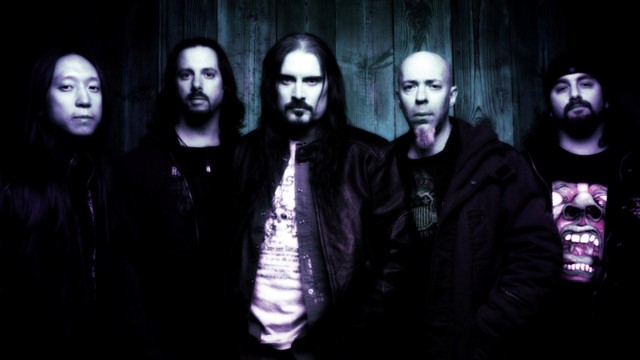 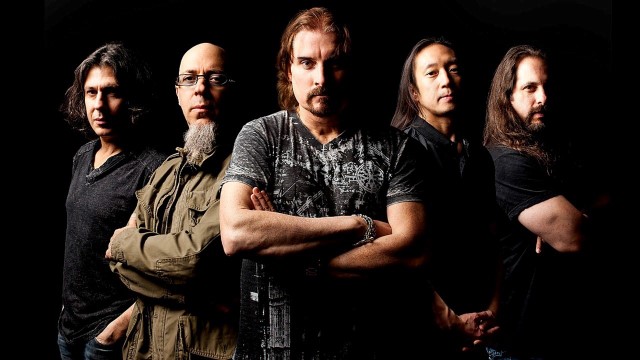