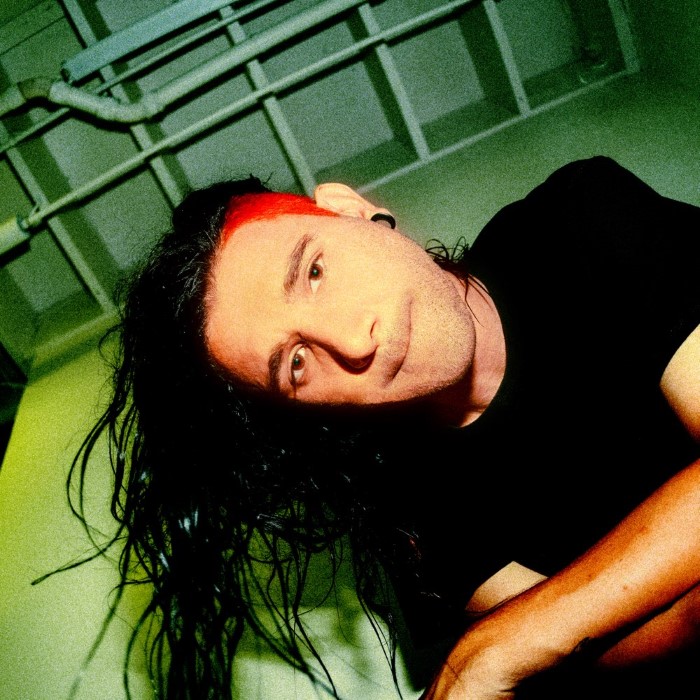 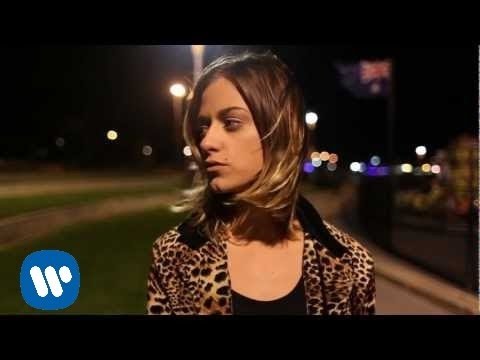 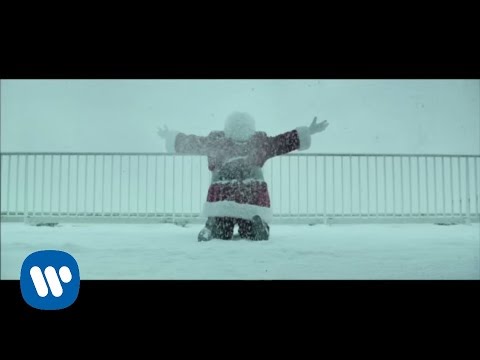 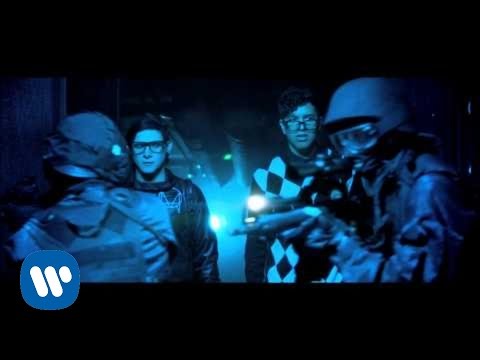 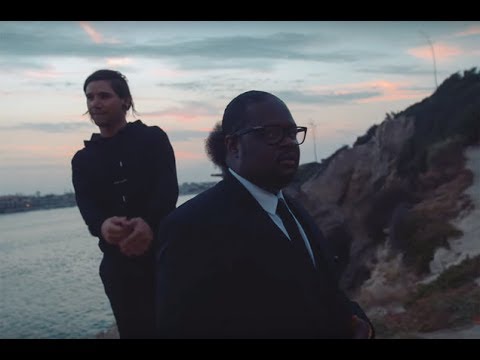 Sonny John Moore (born January 15, 1988), better known by his stage name Skrillex, is an American electronic music producer and singer-songwriter. Raised in Northeast Los Angeles and in Northern California, Moore joined the American post-hardcore band From First to Last as the lead singer in 2004, and recorded two studio albums with the band (Dear Diary, My Teen Angst Has a Body Count, 2004, and Heroine, 2006) before leaving to pursue a solo career in 2007. He began his first tour as a solo artist in late 2007. After recruiting a new band lineup, Moore joined the Alternative Press Tour to support bands such as All Time Low and The Rocket Summer, and appeared on the cover of Alternative Press' annual "100 Bands You Need to Know" issue.
After releasing the Gypsyhook EP in 2009, Moore was scheduled to record his debut studio album, Bells, with producer Noah Shain. However, he ceased production of the album and began performing under the name Skrillex. After releasing the My Name is Skrillex EP for free download on his official MySpace page, he released the Scary Monsters and Nice Sprites EP in late-2010 and More Monsters and Sprites EP in mid-2011. Both have since become moderate commercial successes. On November 30, 2011, he was nominated for a total of five Grammy Awards at the 54th Grammy Awards, including Best New Artist and won three: "Best Dance/Electronica Album," "Best Dance Recording," and "Best Remixed Recording, Non-Classical". On December 5, 2011, the BBC announced that he had been nominated for their Sound of 2012 poll. On December 12, 2011, he was also named MTV's Electronic Dance Music Artist of the Year. 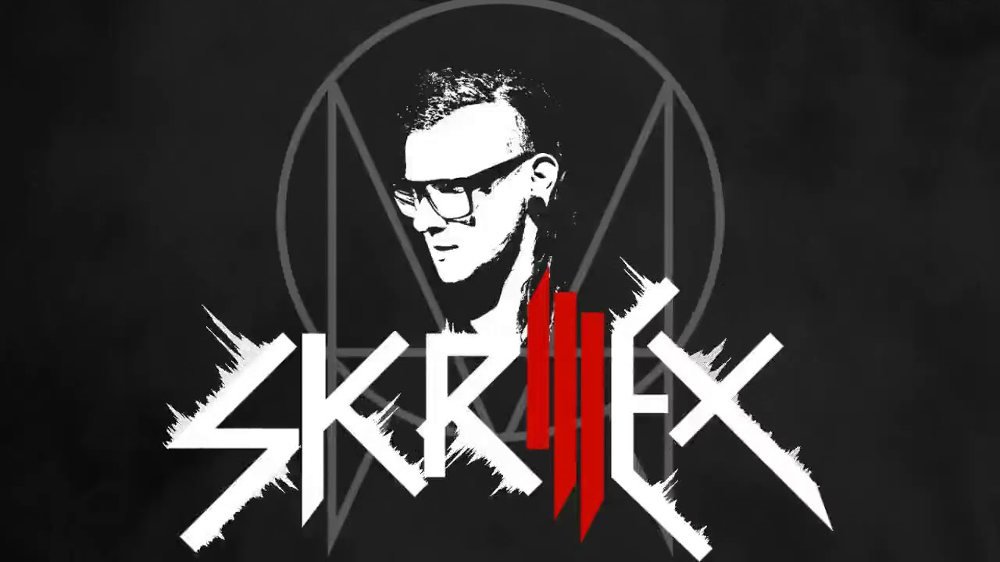 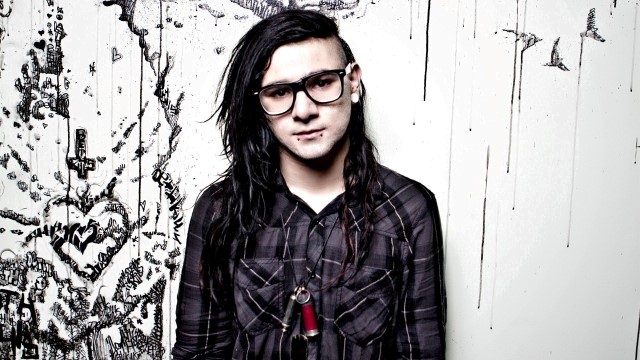 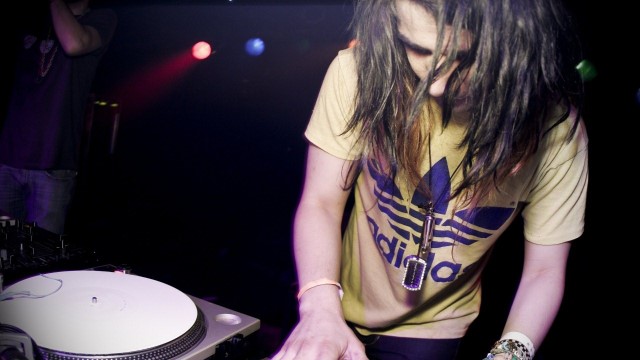 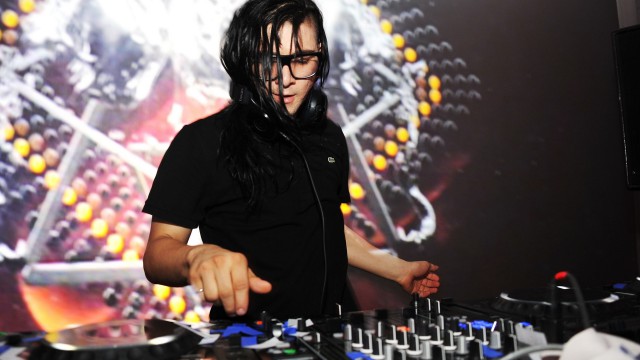 zag says: 8 years ago
Its about time this guy released an album! but i'd be fine if he carried on this way too