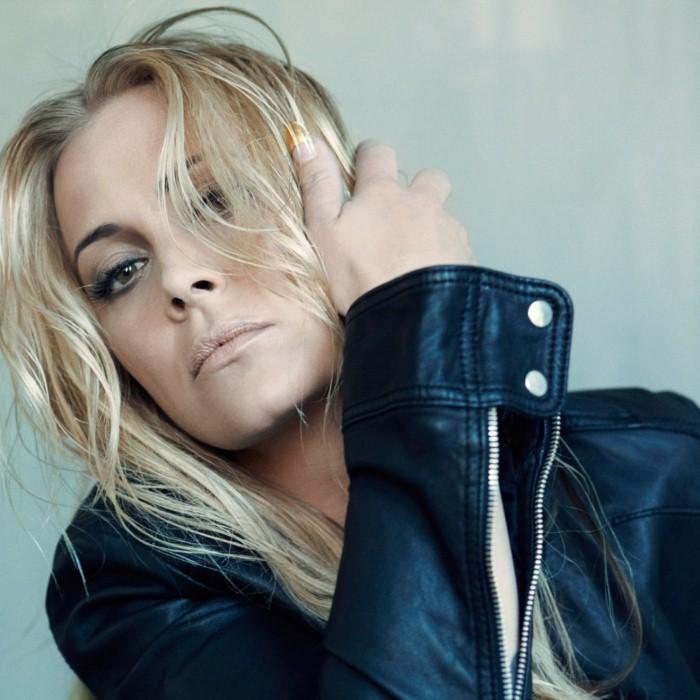 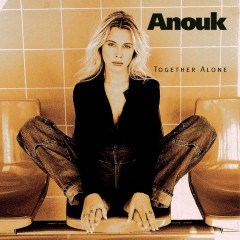 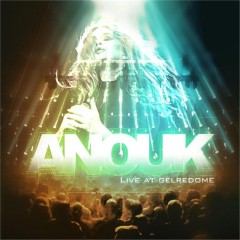 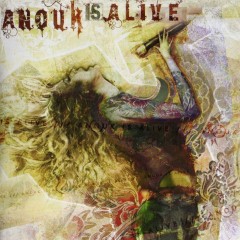 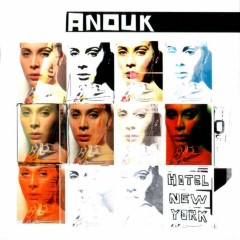 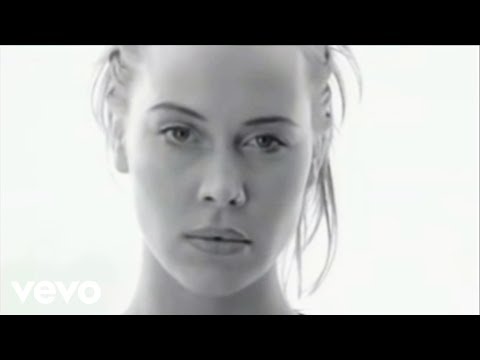 After being discovered by Golden Earring frontman Barry Hay, Anouk had her breakthrough in the Netherlands in 1997 with the single "Nobody's Wife". From then onwards, she had numerous hit singles including "R U Kiddin' Me", "Michel", "Girl", "Lost", "One Word", "I Don't Wanna Hurt", "Modern World", "Three Days in a Row" and "Woman". With her musical style combining Joan Osborne, Melissa Etheridge and Alanis Morissette, she has been regarded as one of the most popular Dutch rock singers.

Anouk has released eight studio albums to date. Her most recent record, To Get Her Together, was released on 20 May 2011. 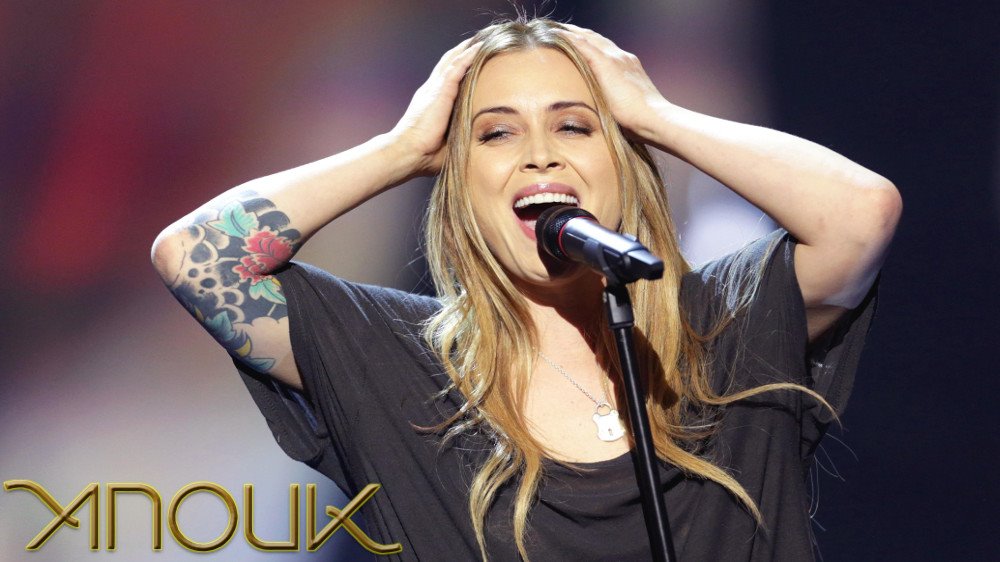 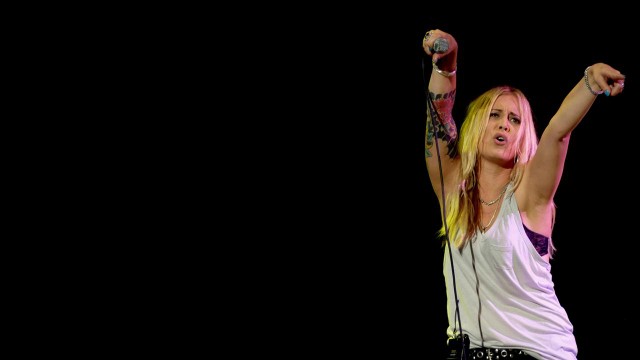 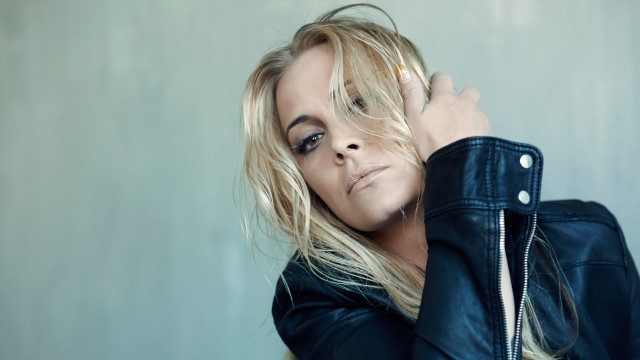 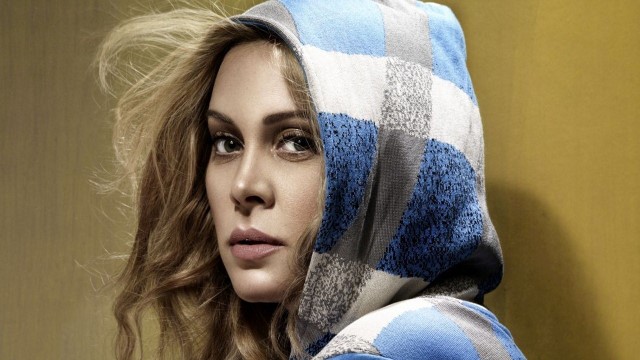