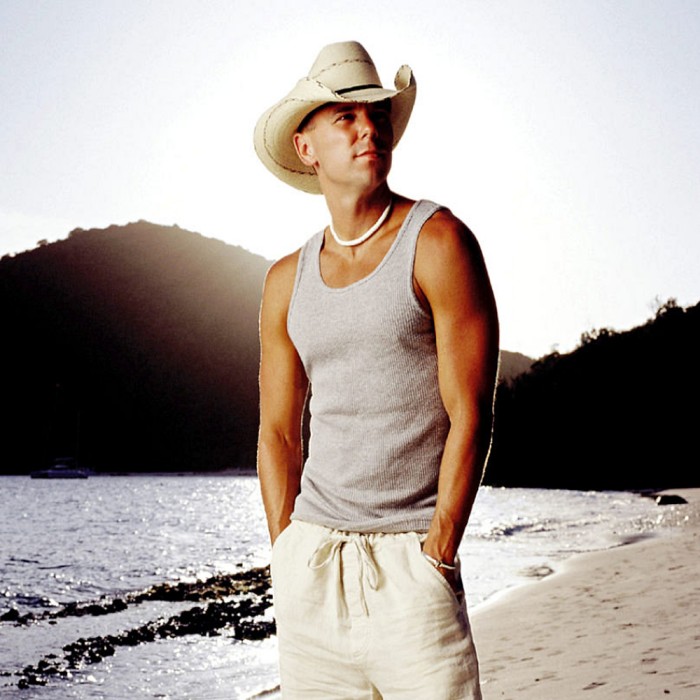 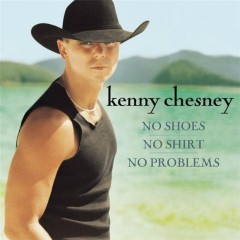 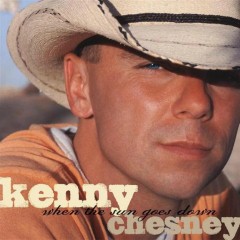 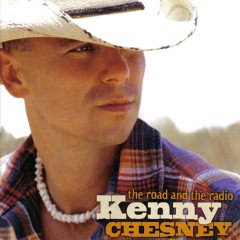 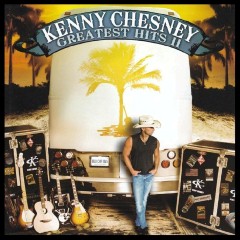 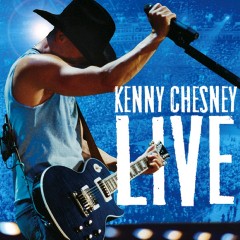 Kenneth Arnold "Kenny" Chesney (born March 26, 1968) is an American country music singer and songwriter. Chesney has recorded 15 albums, 14 of which have been certified gold or higher by the RIAA. He has also produced more than 30 Top Ten singles on the U.S. Billboard Hot Country Songs charts, 22 of which climbed to the top of the charts.

Chesney recently produced and co-directed a film for ESPN, "The Boys Of Fall". Chesney has received six Academy of Country Music awards(including four consecutive Entertainer of the Year Awards from 2005 to 2008), as well as six Country Music Association awards. He is one of the most popular touring acts in country music, regularly selling out the venues at which he performs. His 2007 Flip-Flop Summer Tour was the highest-grossing country road trip of the year. 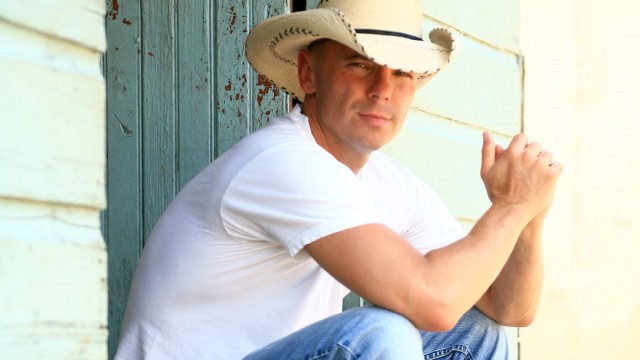 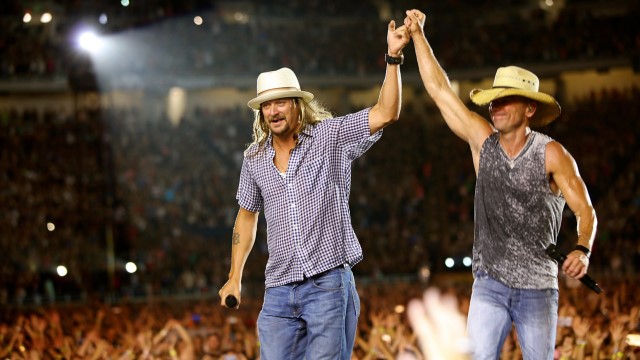 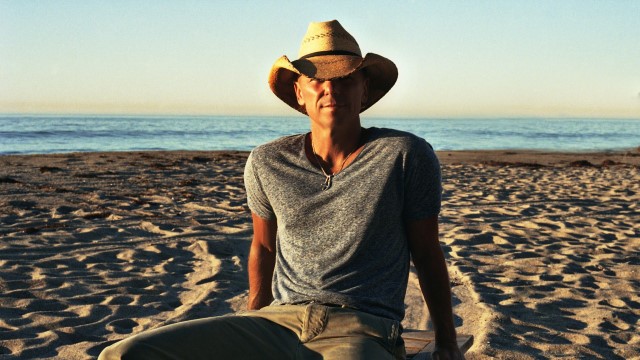