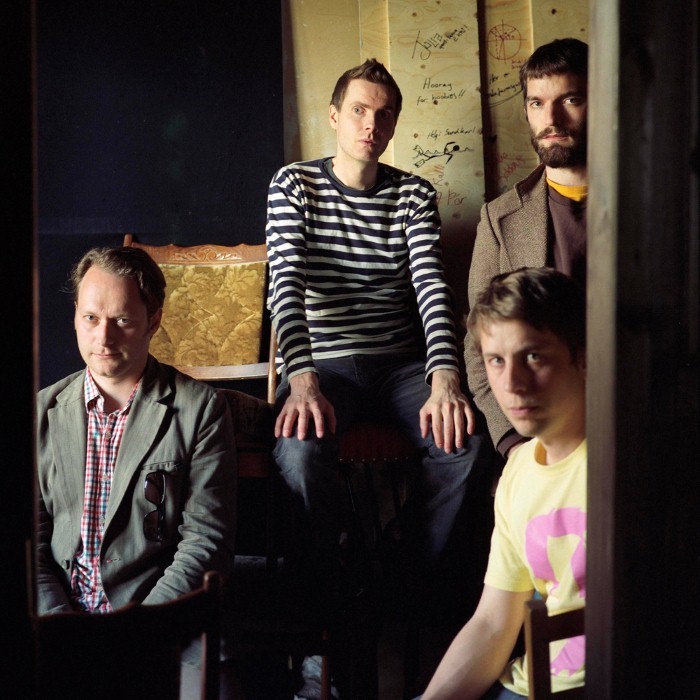 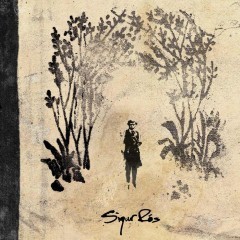 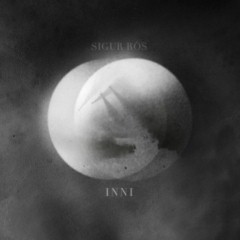 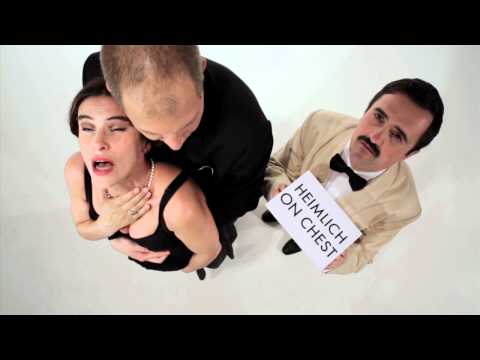 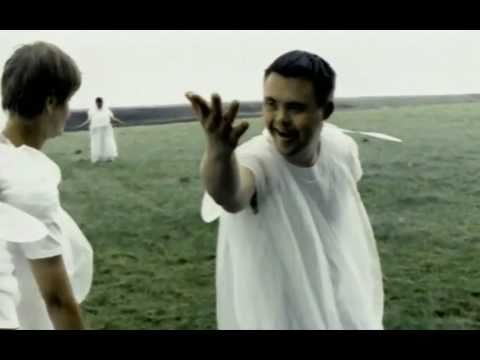 Sigur Rós is an ambient/post-rock band from Reykjavík, Iceland, who has been active since 1994. Known for its ethereal sound, frontman Jónsi Birgisson's falsetto vocals, and the use of bowed guitar, the band's music is also noticeable for its incorporation of classical and minimalist aesthetic elements. The band was named after Jónsi's sister Sigurrós.

Jón Þór "Jónsi" Birgisson (guitar and vocals), Georg Hólm (bass) and Ágúst Ævar Gunnarsson (drums) formed the group in Reykjavík in August 1994. Their name is Icelandic wordplay: while the individual words Sigur and Rós mean, respectively, Victory and Rose, "Victory Rose" wouldn't be grammatically correct; the name is actually borrowed from Jónsi's younger sister Sigurrós, who was born the same day as the band was formed, and then split into two words. They soon won a record deal with the local Sugarcubes-owned record label, Bad Taste. In 1997, they released Von (meaning "hope") and in 1998 a remix collection named Von brigði . This name is also Icelandic wordplay: Vonbrigði means "disappointment", but Von brigði means "variations on Von". The band was joined by Kjartan Sveinsson on keyboards in 1998. He is the only member of Sigur Rós with musical training, and has contributed most of the orchestral and string arrangements for their later work.

International acclaim came with 1999's Ágætis byrjun ("An all right start"). The album's reputation spread by word of mouth over the following two years. Soon critics worldwide hailed it as one of the great albums of its time, and the band was playing support to established acts such as Radiohead.
In 2002, their highly anticipated follow-up album ( ) was released. Upon release all tracks on the album were untitled, though the band later published song names on their website. All of the lyrics on ( ) are sung in Vonlenska, also known as Hopelandic, a constructed language without semantic meaning, technically glossolalia, which resembles the phonology of the Icelandic language. It has also been said that the listener is supposed to interpret their own meanings of the lyrics which can then be written in the blank pages in the album booklet.

Their fourth album, Takk... ("Thanks...") employs the distinctive sound of their second album in a more rock oriented structure with greater use of the guitar, and was released in September 2005. In July 2006, Sigur Rós finished a major world tour with stops in Europe, the United States (where they played a headline show at the Hollywood Bowl), Canada, Australia, New Zealand, Hong Kong and Japan. Upon return to their homeland, Sigur Rós provided a series of free surprise outdoor concerts throughout Iceland in July and August, playing in various venues such as abandoned bunkers and community coffee shops, all of which were included in the 2007 documentary film Heima.

Vonlenska is the non-literal language that forms the unintelligible lyrics sung by the band on some songs, in particular by Jónsi. It is also commonly known by the English translation of its name, Hopelandic. It takes its name from "Von", a song on Sigur Rós’s debut album Von where it was first used. However, not all Sigur Rós songs are in Hopelandic; many are sung in Icelandic. 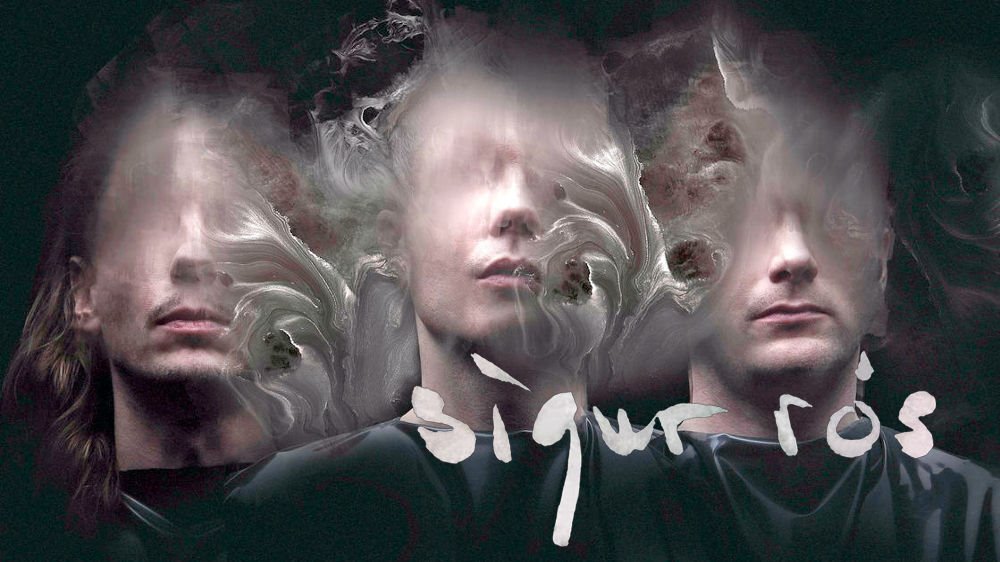 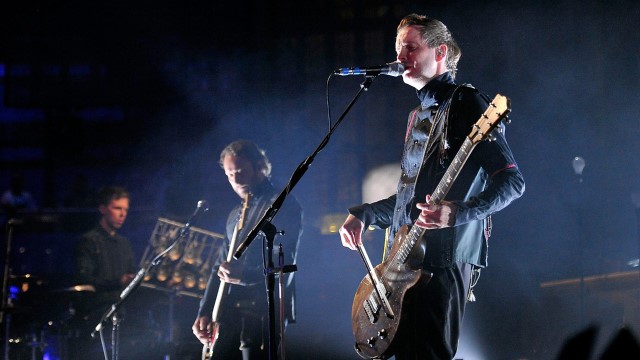 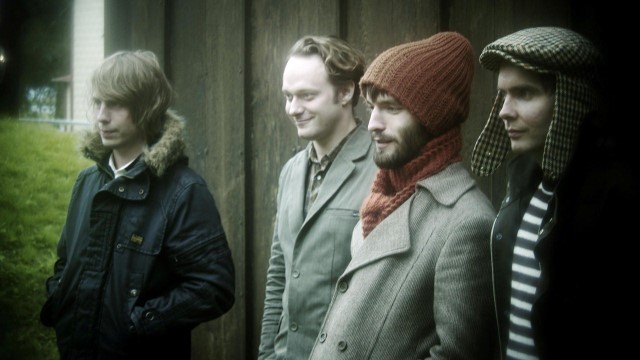 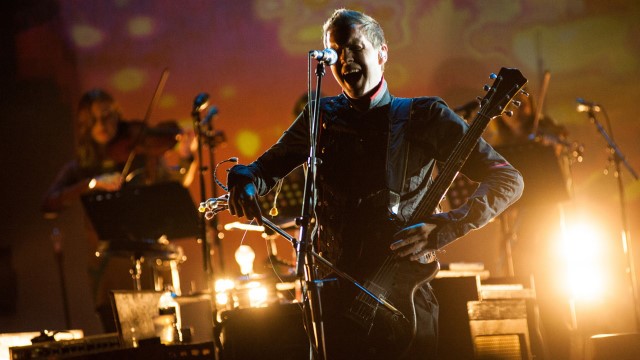