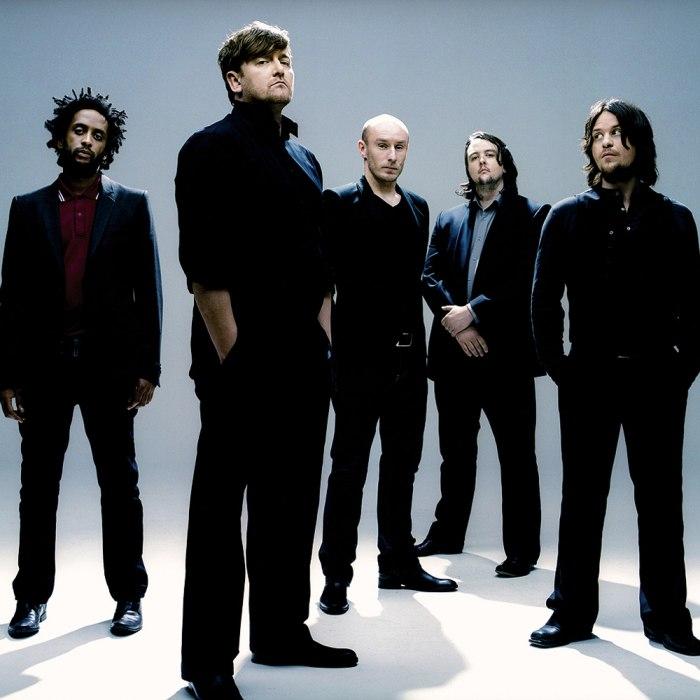 The Take Off and Landing of Everything (2014) 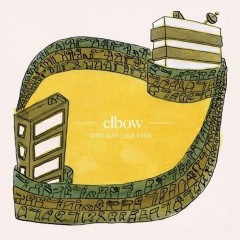 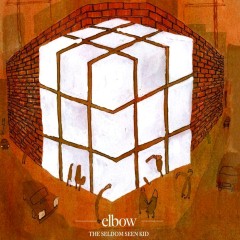 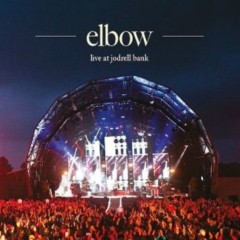 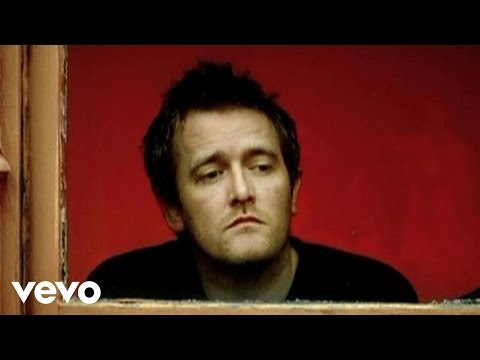 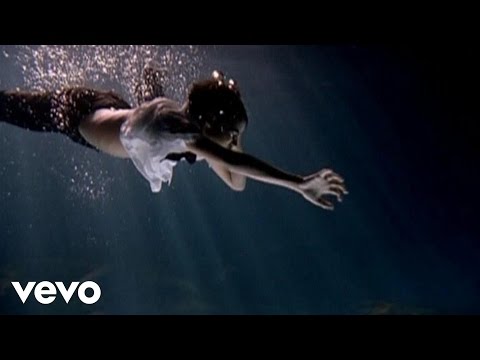 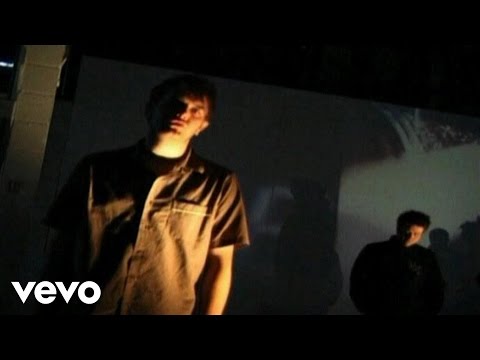 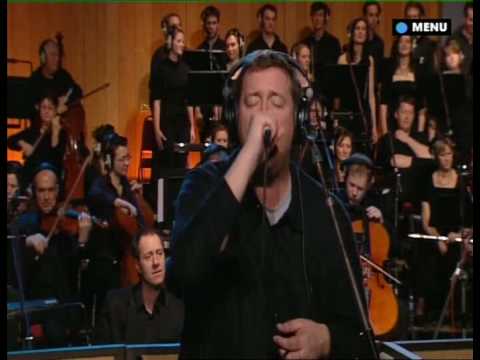 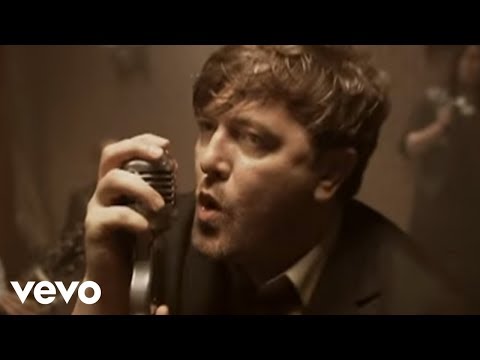 Elbow are a British alternative rock band, comprising Guy Garvey (vocals, guitar), Richard Jupp (drums, percussion), Craig Potter (keyboards, piano), Mark Potter (guitar, backing vocals), and Pete Turner (bass guitar, backing vocals). They have played together since 1990 and released five studio albums: Asleep in the Back (2001), Cast of Thousands (2003), Leaders of the Free World (2005), The Seldom Seen Kid (2008) and Build a Rocket Boys! (2011). In the UK all of their albums have made the top twenty and seven of their singles have been in the top forty.
In 2008 they won the Mercury Music Prize for their album The Seldom Seen Kid and in November 2011 it was announced that they will be composing the BBC's 2012 Olympic coverage theme tune.
Lead singer Guy Garvey met guitarist Mark Potter at Stand College in 1990 at the age of 16. Potter asked Garvey to sing in a band he was in with drummer Richard Jupp and bassist Pete Turner. Together, the four men formed the band Mr Soft. (The name was later changed to Soft.) Mark Potter's brother Craig Potter joined the band soon after on keyboards. That year members of the band first played together at The Grants Arms pub in Ramsbottom, Bury, a borough of Greater Manchester).
By 1997, they had changed their name a third time to Elbow, after a line in the BBC TV drama The Singing Detective. A character (Philip Marlowe) says that the word "elbow" is the most sensuous word in the English language; not for its definition, but for how it feels to say it and how it looks on the page. The band signed a deal with Island Records, and recorded an album that was to be their debut, produced by Steve Osborne. However, when Island was bought out by major label Universal, the band was dropped in a mass cull and the album was never released.
They continued to record on the iconic independent label Ugly Man, and released The Noisebox EP, The Newborn EP, and The Any Day Now EP. This gained them extensive airplay by BBC Radio 1. 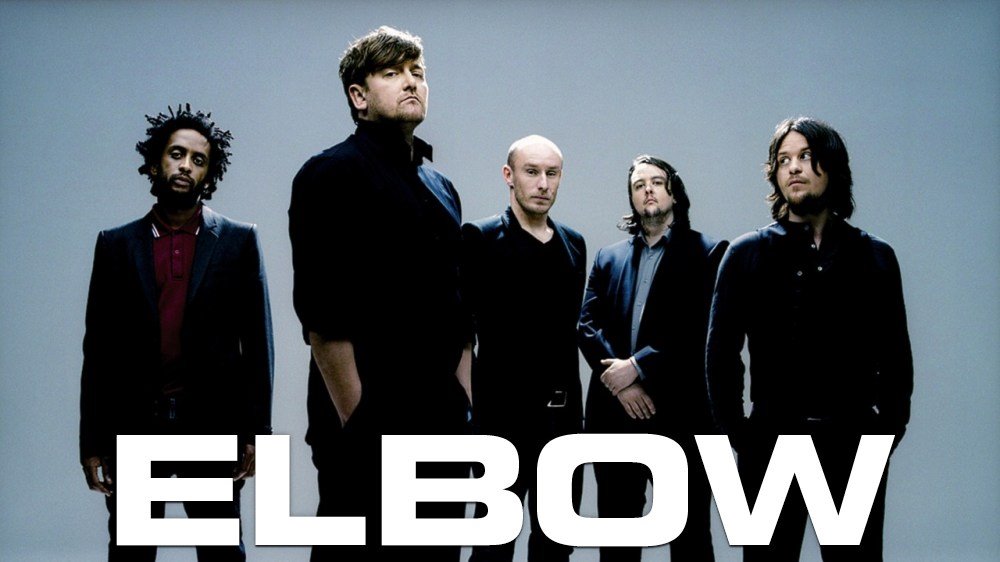 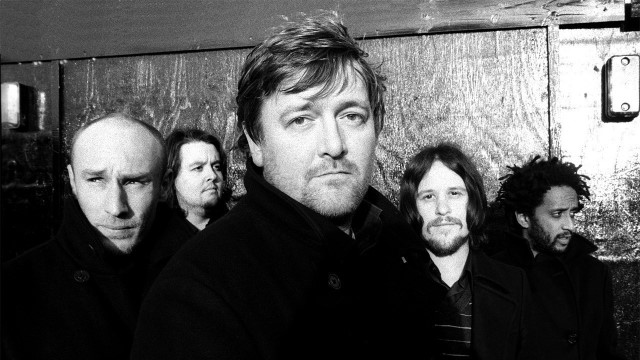 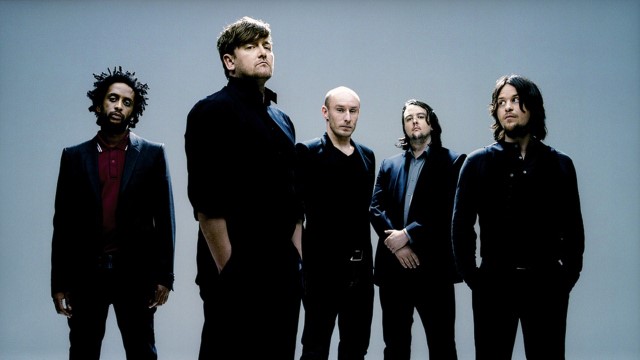 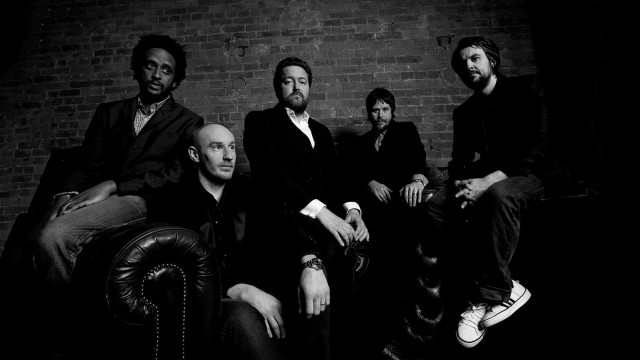