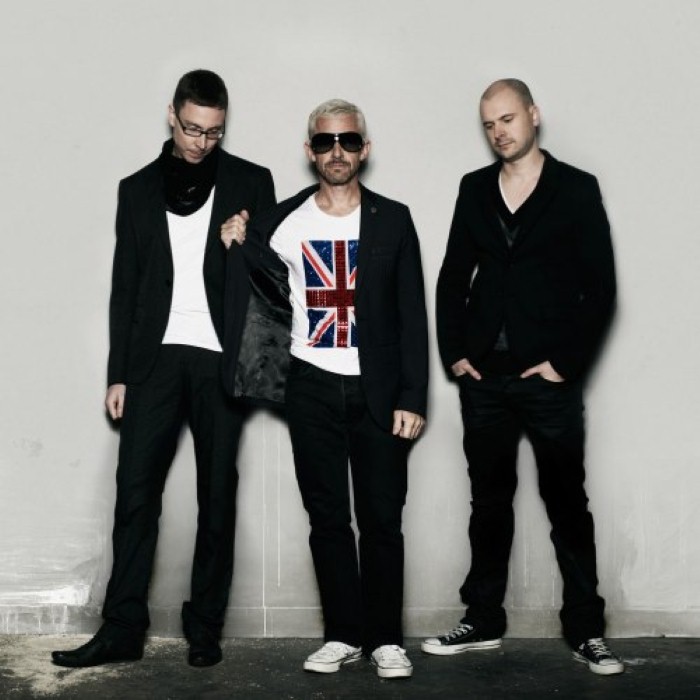 Alternate Name
Above and Beyond
Most Loved Tracks 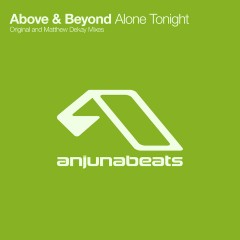 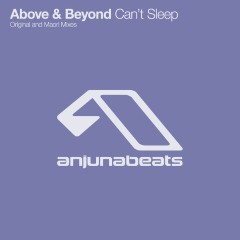 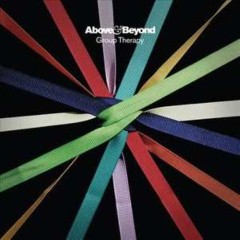 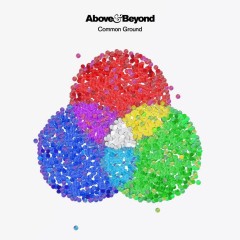 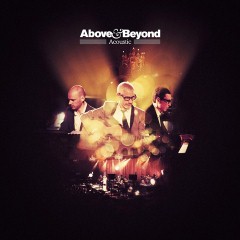 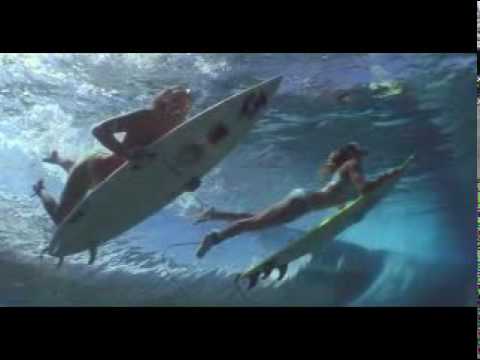 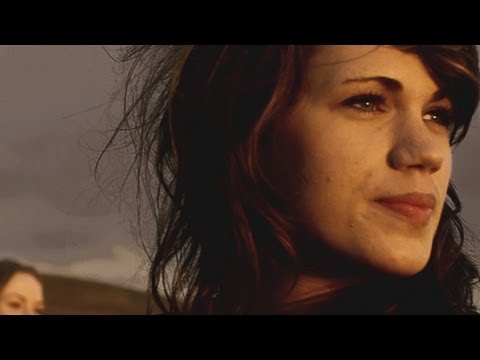 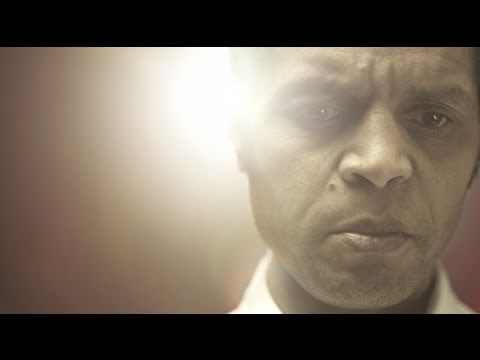 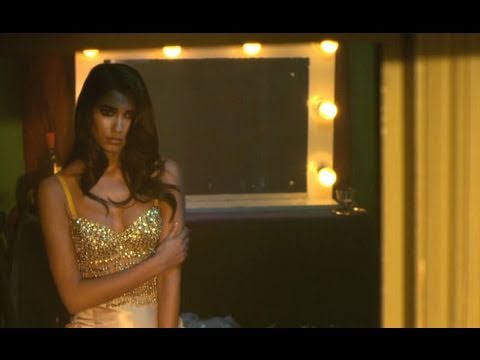 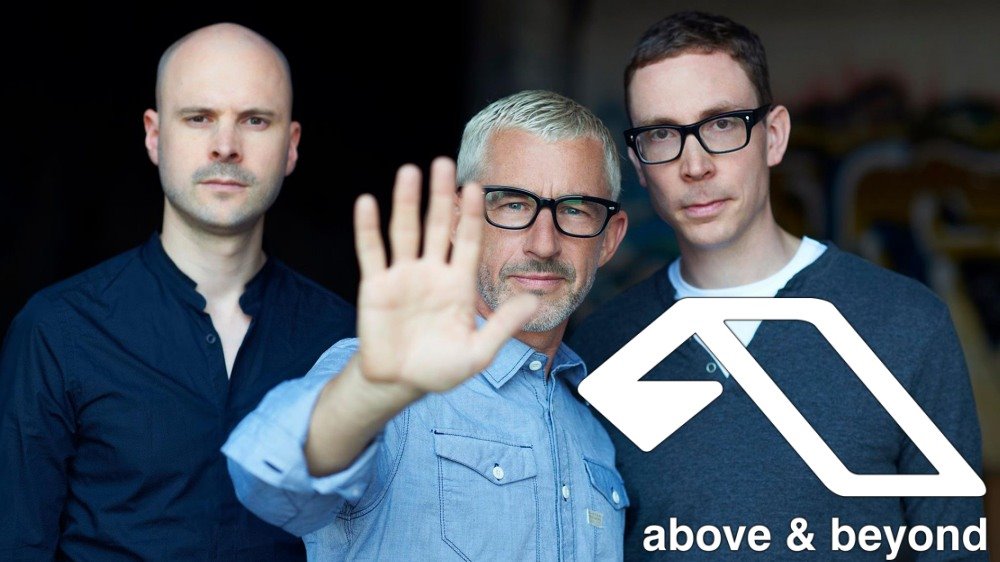 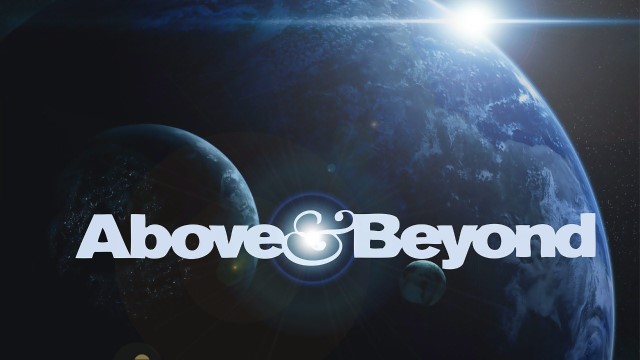 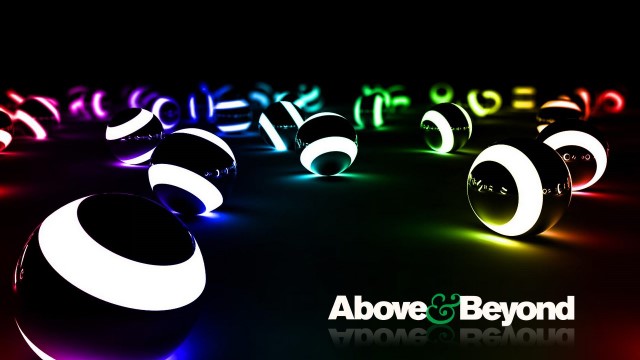 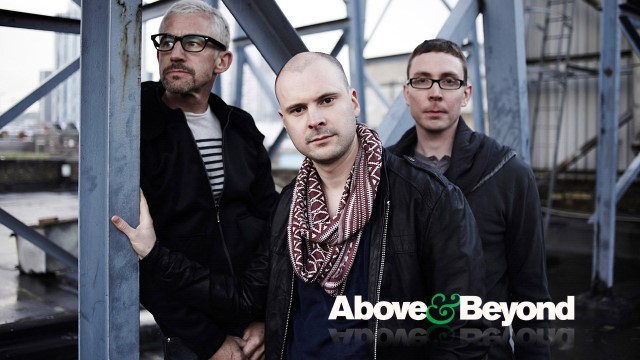 zag says: 3 years ago
New album is out! Does anyone know if its any good?

MistahDarcy says: 6 years ago
The best of the best.

zag says: 7 years ago
Yep, fell in love with their tunes back in the 2000's. Check out there new acoustic stuff, especially the gig at Porchester Hall.

docwra says: 8 years ago
Best trance producers on the planet?