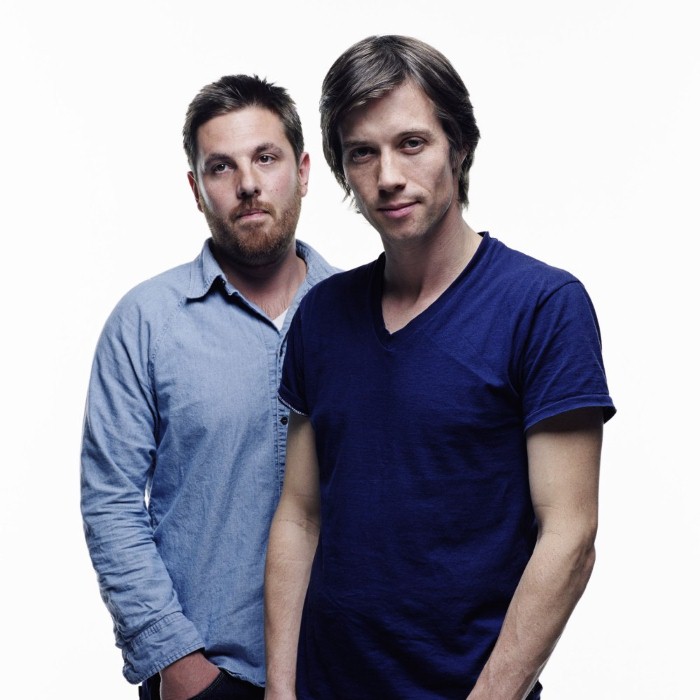 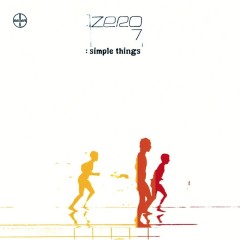 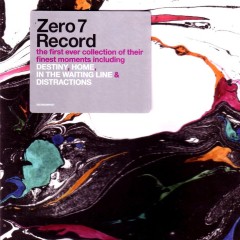 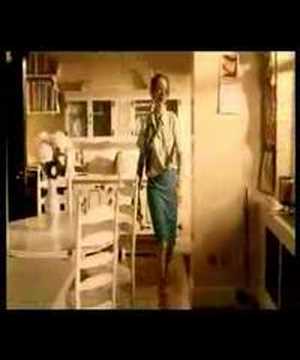 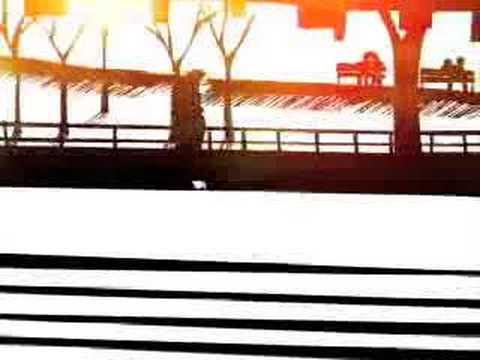 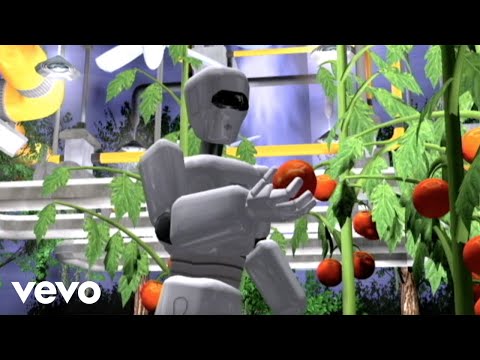 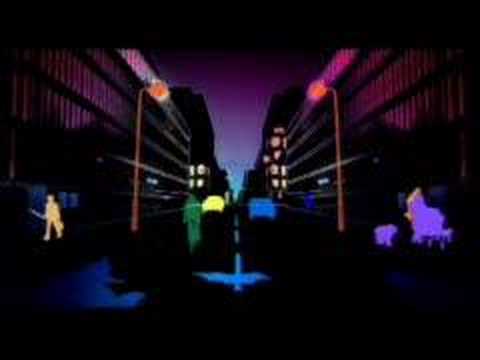 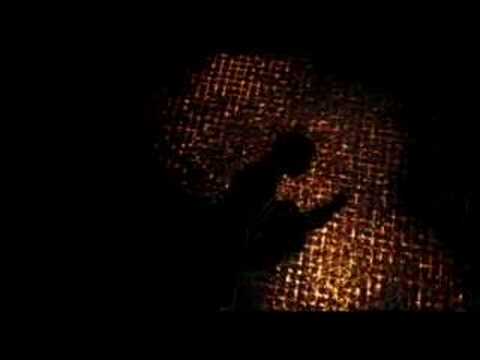 Zero 7 is a British musical duo consisting of Henry Binns and Sam Hardaker. The group members began their musical careers as studio engineers and in 1997 formed the group Zero 7. Their debut album, Simple Things was released in 2001 and received critical acclaim. Subsequent albums include: When It Falls, The Garden and Yeah Ghost.
After studying sound engineering, Binns and Hardaker began their careers in the music industry in the 1990s at Mickie Most's RAK recording studio in London, engineering music for British groups like the Pet Shop Boys, Young Disciples and Robert Plant. In 1997 they created a remix of the song "Climbing Up the Walls" by Radiohead, and Binns received a credit for additional sampling on Kid A. The pair also remixed Terry Callier's "Love Theme From Spartacus" and songs by Lenny Kravitz, Sneaker Pimps and Lambchop.
In 1999, they released an EP of original material called EP1, under the name Zero 7. In 2001, they released their debut album, Simple Things which featured collaborations with vocalists Mozez, Sia Furler, and Sophie Barker. The album became a gold record and was nominated for the Mercury Music Prize and won the "Best Newcomer" Muzik Award. Live appearances after the album's release consisted of Binns and Hardaker, vocalists and other musicians, with as many as 20 performers on stage at once.
In 2002, Zero 7 released a DJ mix album for Azuli Records' Late Night Tales|Another Late Night series, which featured various hip hop and chill out artists and a cover of Johnny Osbourne's "Truth & Rights".
In 2004, they released their second album, When It Falls. In addition to the three vocalists from their first album, it featured a collaboration with Danish singer-songwriter Tina Dico. That same year, Binns co-wrote the Emma Bunton track "Breathing". 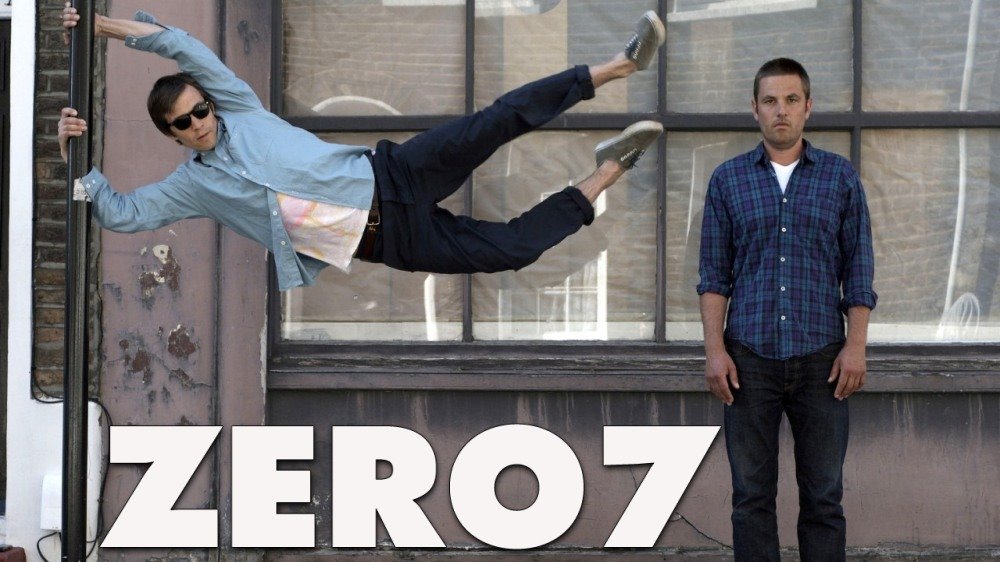 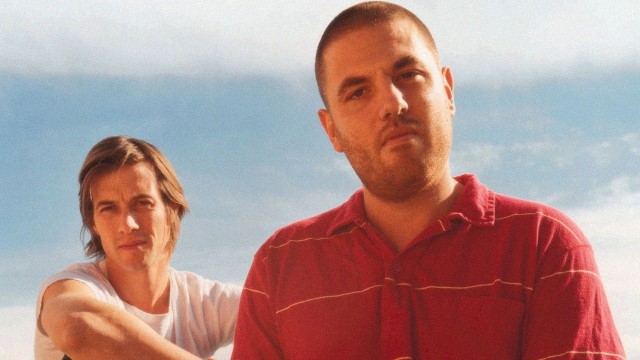 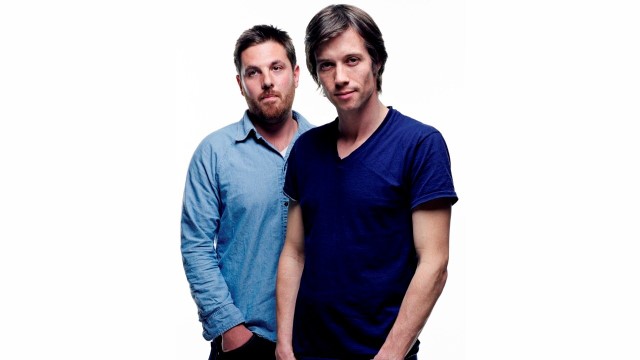 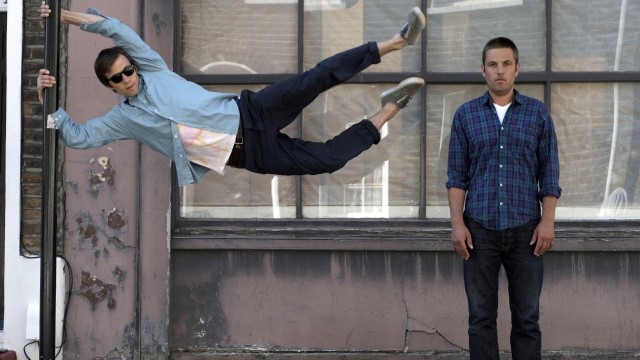