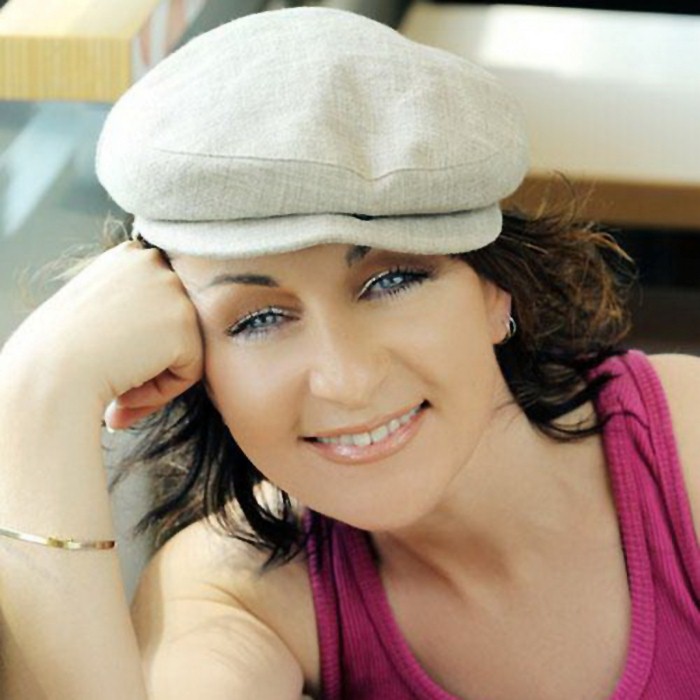 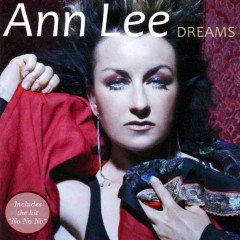 Having moved to live in Italy in the late 1980s, she was talent scouted, and was often used as the lead singer on a series of Europop dance music singles, issued under various aliases. These have included Charme, Anne, Ally & Jo, DJ Space'C,
A Kay BJ, Alex, Wienna and TH Express.

Annerley Gordon is attributed with contributing to the composition of the breakout, international, chart topping song "Rhythm of the Night", released in Italy in December 1993 on the DWA record label, by the Eurodance project Corona (captained by Francesco Bontempi).

Her first solo single under her own name was "Two Times", first released in 1998. It was a Top 10 hit in Austria, France, Germany, Italy, Netherlands and Norway, as well as in Australia and New Zealand. It also hit Number 2 in her native United Kingdom, and reached Number one in Belgium and Denmark. In Canada it reached number 14 on the singles chart. "2 Times" was featured in the 2001 film Head Over Heels as the movie's theme song.

Her second single, "Voices", fared considerably less well, although it was a Top 10 hit in the Czech Republic, Denmark and Spain, and Top 30 in the United Kingdom.

2007 saw the return of Lee with a new album, So Alive, with the single "Catches Your Love". The releases have only been available as digital downloads. She appeared on the BBC TV show Never Mind the Buzzcocks on 31 January 2008.
In 2009, Lee released a new single, "2 People", on the Off Limits label. In December that year, Lee provided the vocals for Favretto's single "I Get The Feeling", also released by Off Limits. 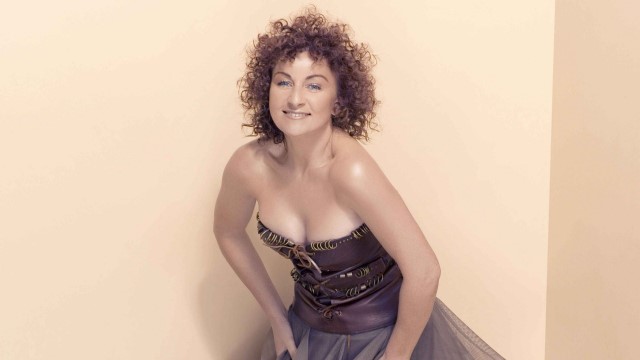