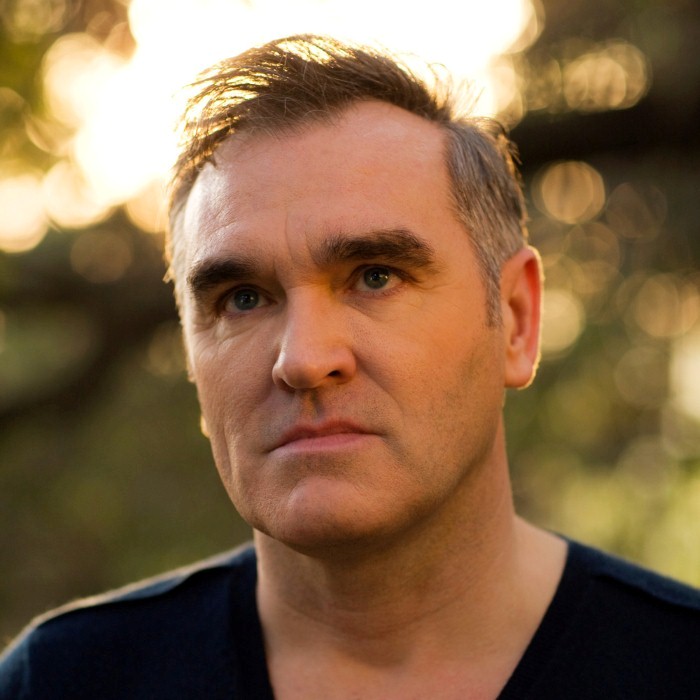 Ringleader of the Tormentors (2006) 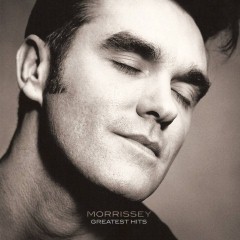 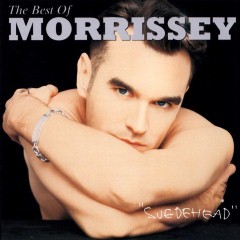 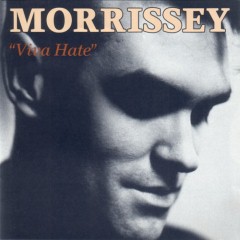 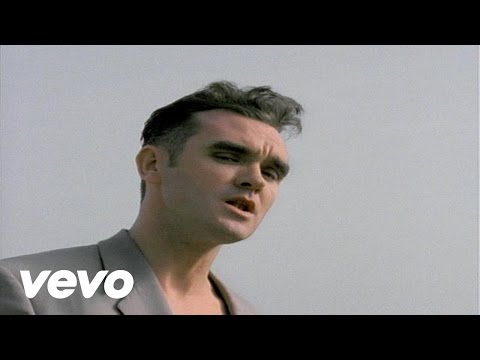 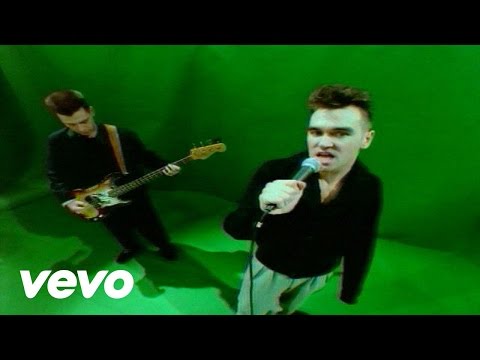 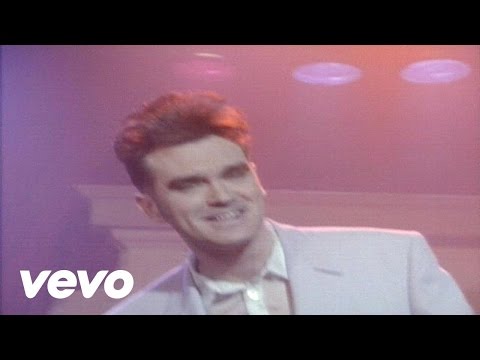 Steven Patrick Morrissey (born 22 May 1959), known as Morrissey, is an English singer and lyricist. He rose to prominence in the 1980s as the lyricist and vocalist of the band The Smiths. The band was highly successful in the United Kingdom but broke up in 1987, and Morrissey began a solo career, making the top ten of the UK Singles Chart on ten occasions. Widely regarded as an important innovator in indie music, Morrissey has been described by music magazine NME as "one of the most influential artists ever," and The Independent has stated "most pop stars have to be dead before they reach the iconic status he has reached in his lifetime." Pitchfork Media has called him "one of the most singular figures in Western popular culture from the last twenty years."

Morrissey's lyrics have been described as "dramatic, bleak, funny vignettes about doomed relationships, lonely nightclubs, the burden of the past and the prison of the home." He is also noted for his unusual baritone vocal style (though he sometimes uses falsetto), his quiff haircut and his dynamic live performances. His forthright and often contrarian opinions have led to a number of media controversies, and he has also attracted media attention for his advocacy of vegetarianism and animal rights. 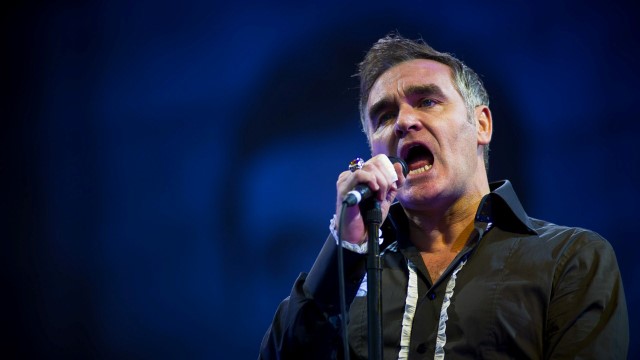 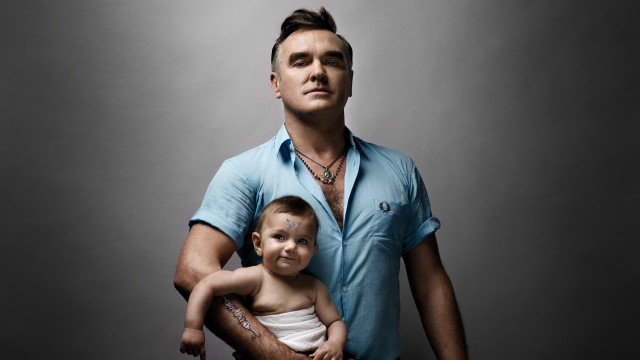 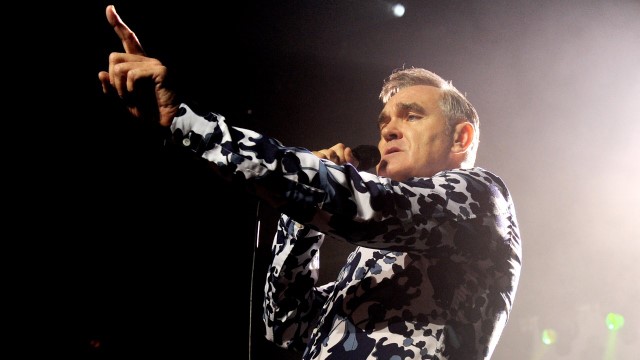