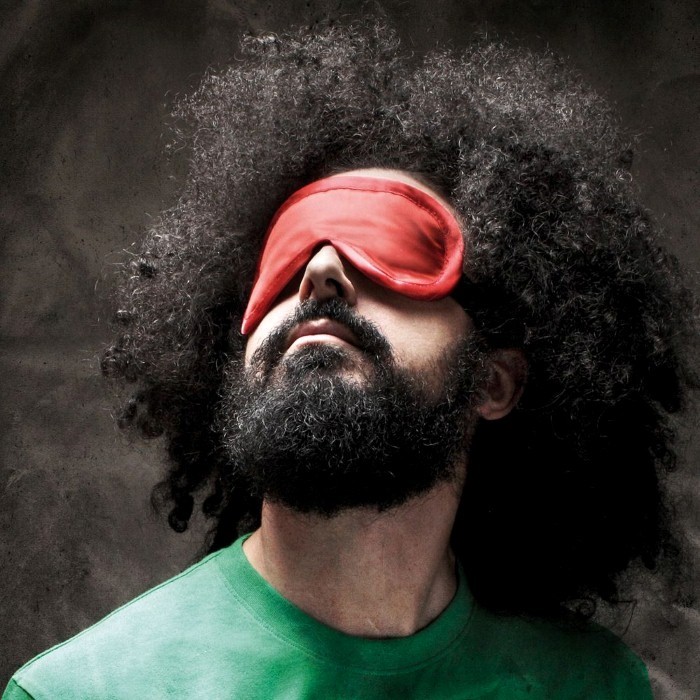 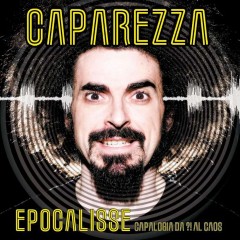 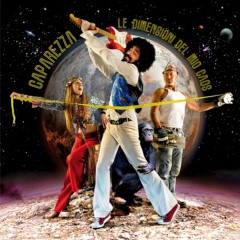 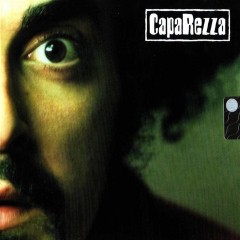 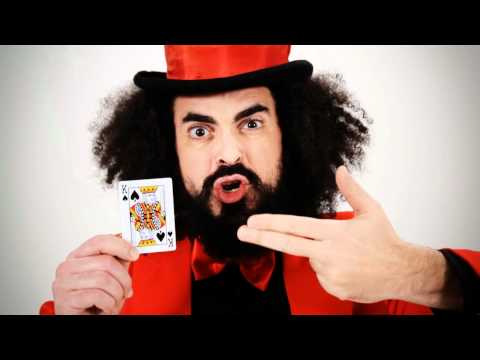 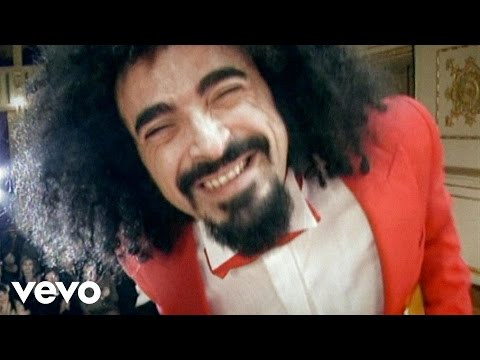 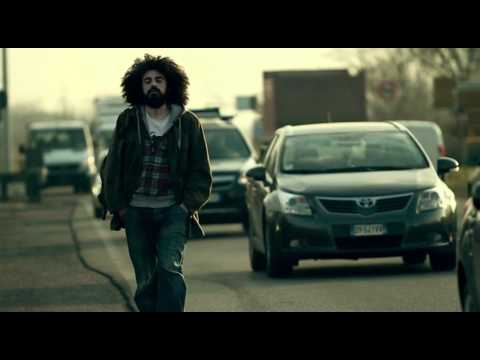 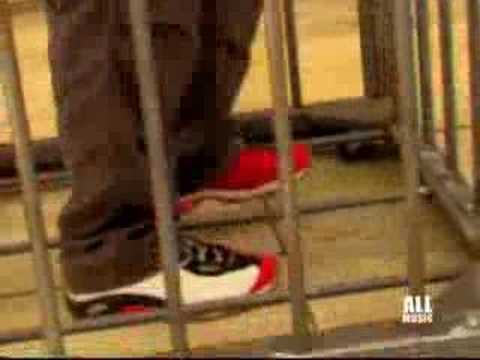 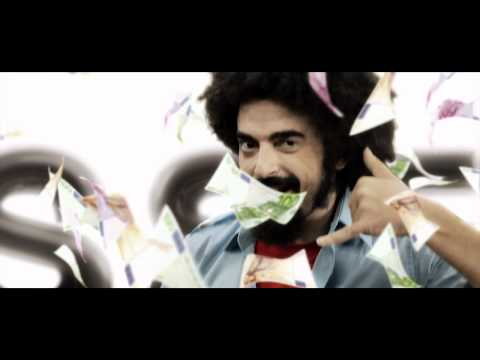 Caparezza ("Curly Head" in Molfetta's dialect), pseudonym of Michele Salvemini, born 9 October 1973) is an Italian rapper. Born in Molfetta, Apulia, Caparezza debuted in 1997 at the Sanremo Festival under the name MikiMix.
Then Michele went back to Molfetta, he decided to make a new fresh start, and started composing music in his garage while he stopped cutting his hair and beard. Salvemini changed his pseudonym from Mikimix to Caparezza ("Curly Head" in Apulian dialect) and in 2000 published his first album under his new stage name and third overall, ?!, in which he disowns and nearly rejects his 'Mikimix' past, because he considered himself at the time inconsistent and poor compared to his present self. Reviewing the album for Allmusic, Jason Birchmeier wrote, "The Italian rapper drops his rhymes with just as much fluency and dexterity as his American peers throughout the album. [...] Caparezza's mastery of the Italian dialect [makes] this album so stunning."
Caparezza had a summer hit with "Fuori dal tunnel"; however, the singer has always protested against the use of the song in discos and on television, because it is meant to be a denunciation of the de–individualization of entertainment, but the agreement with his music company didn't allow him to prevent the song being put in commercials or being used in the very same TV broadcastings which the song actually criticized. Another song on Verità Supposte is "Vengo dalla Luna", which tells about an alien (Caparezza) knocked down to Earth who is astonished by the intolerance of humanity for a different race and culture. It is a song opposing prejudices toward immigrants. In Habemus Capa songs include "La mia parte intollerante" which again expresses the marginalization of Caparezza (that song talks about a marginalized 16 year old boy). In the fourth album, "Eroe" (known also as "Luigi delle Bicocche") is a story of a mason who is regarded as a hero because he manages to support a family without surrendering to the temptations of loan sharks and draw poker. "Vieni a ballare in Puglia" talks about the situation in Puglia today; the "Caduti del lavoro", the forest fires in Gargano and the air pollution in Taranto. This song, like "Fuori dal tunnel", was misunderstood by the public who considered it a simple praise towards Apulia.
The music of Caparezza is predominately described as hip hop, but is diverse in sound, with Allmusic writer Mariano Prunes writing that Caparezza "[defies] classification with his fascinating cross-contamination of styles" and describing the music of Le Dimensioni del Mio Caos as rap and heavy metal. Caparezza's lyrics focus on subjects such as personal honesty and the hypocrisy of the music industry.
Caparezza is highly influenced by Frank Zappa, whom Caparezza considers his "teacher". Caparezza criticizes society and politics with sharp irony in contexts which are often fantastic and unreal. This has earned him comparisons to Beppe Grillo. Caparezza's lyrics include unusual metaphors, and references to movies, comics, commercials, TV broadcasting, classic writers, other musicians and many more, many of which are very difficult to spot, or to link to the fact they refer to. 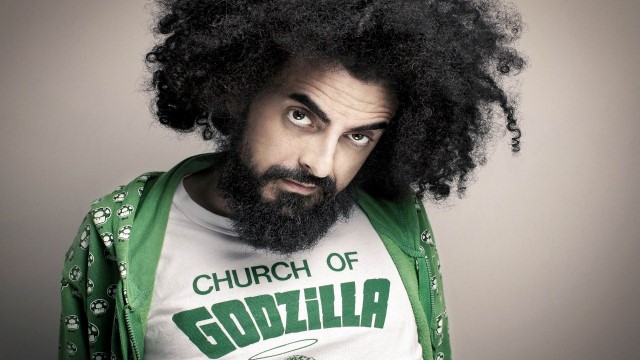 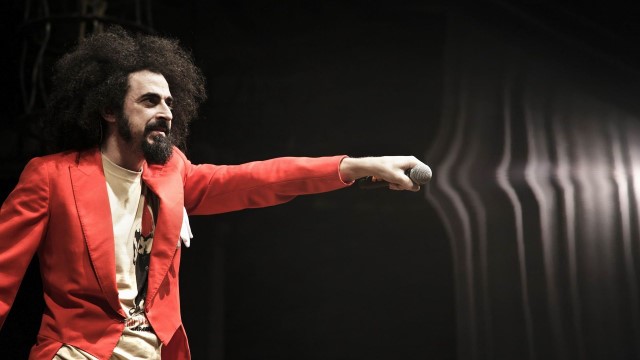 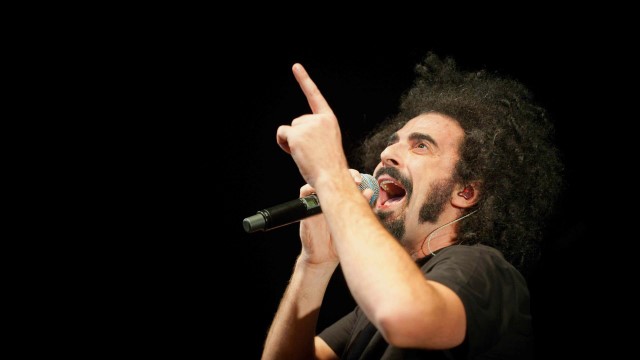