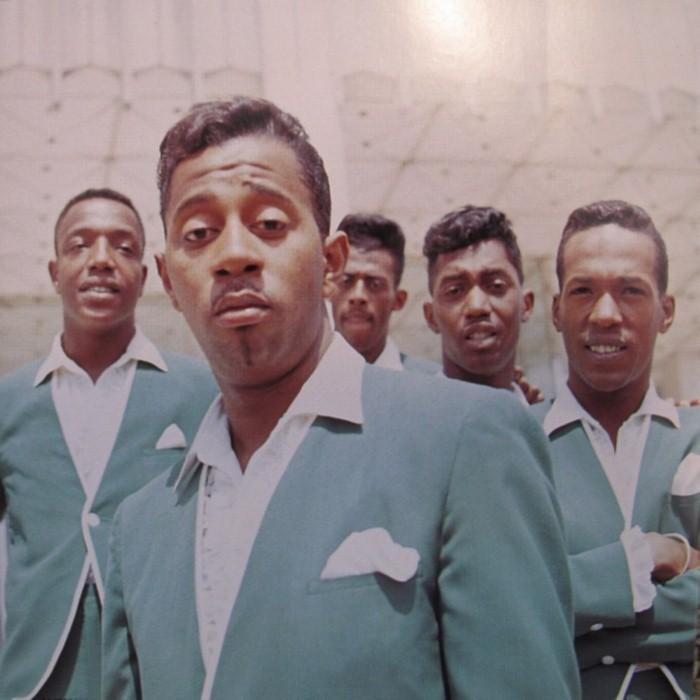 Anthology: The Best of The Temptations (1995) 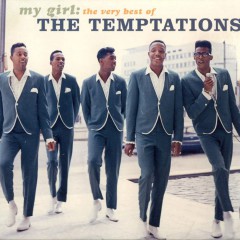 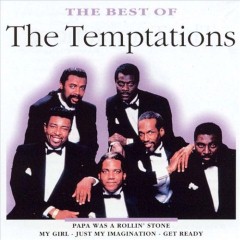 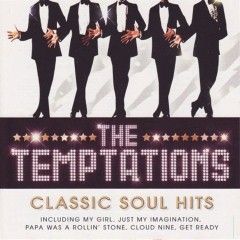 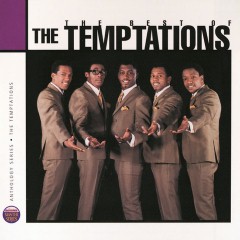 The Temptations are an American vocal group known for their success in the 60s and 70s at Motown Records. The group's repertoire has included, during its five-decade career, R&B, doo-wop, funk, disco, soul, and adult contemporary music. Known for their recognizable choreography, distinct harmonies, and flashy onstage suits, the Temptations have been said to be as influential to soul as The Beatles are to pop and rock.
Formed in Detroit, Michigan, in 1960 as The Elgins (not to be confused with another Motown group with the same name), the Temptations have always featured at least five male vocalists/dancers. Having sold tens of millions of albums, the Temptations are one of the most successful groups in music history. As of 2010, the Temptations continue to perform and record for Universal Records with its one living original member, Otis Williams, still in its lineup.
The original lineup included members of two local Detroit vocal groups: from The Distants, second tenor Otis Williams, first tenor Elbridge "Al" Bryant, and bass Melvin Franklin; and from The Primes, first tenor/falsetto Eddie Kendricks and second tenor/baritone Paul Williams (no relation to Otis). Among the most notable future Temptations were lead singers David Ruffin and Dennis Edwards (both later solo artists), Ali-Ollie Woodson, Ron Tyson, Glenn Leonard, Damon Harris, Richard Street, Theo Peoples, and G. C. Cameron. Like its "sister" female group, the Supremes, the Temptations' lineup has changed frequently over the years.
Over the course of their career, the Temptations have released four Billboard Hot 100 number-one singles and 14 Billboard R&B number-one singles. Their material has earned them three Grammy Awards, while two more awards were conferred upon the songwriters and producers who crafted their 1972 hit "Papa Was a Rollin' Stone". The Temptations were the first Motown act to earn a Grammy Award. Six Temptations (Dennis Edwards, Melvin Franklin, Eddie Kendricks, David Ruffin, Otis Williams, and Paul Williams) were inducted into the Rock and Roll Hall of Fame in 1989. Three classic Temptations songs, "My Girl", "Ain't Too Proud to Beg", and "Papa Was a Rollin' Stone", are among The Rock and Roll Hall of Fame's 500 Songs that Shaped Rock and Roll. 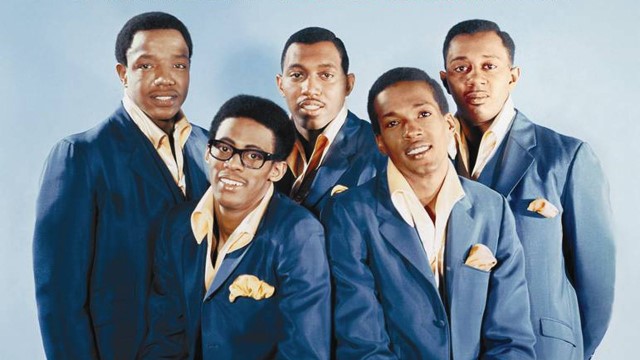 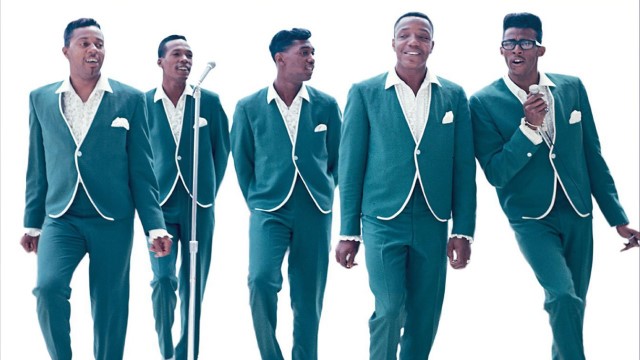 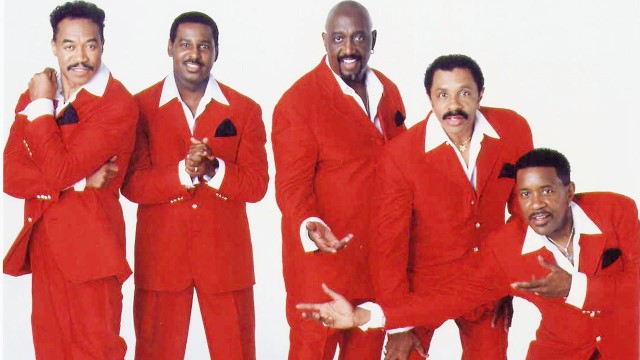