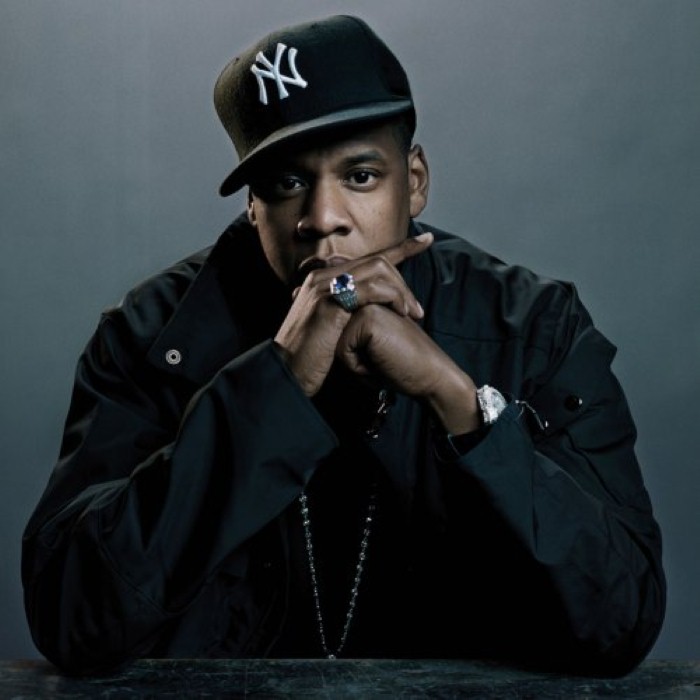 Jay-Z - Dirt Off Your Shoulder
4 users

Shawn Corey Carter (born December 4, 1969), better known by his stage name Jay-Z, is an American rapper, songwriter, record producer, entrepreneur, and occasional actor. He is one of the most financially successful hip hop artists and entrepreneurs in America, having a net worth of over $450 million as of 2011. He has sold approximately 50 million albums worldwide, while receiving fourteen Grammy Awards for his musical work, and numerous additional nominations. He is consistently ranked as one of the greatest rappers of all-time. He was ranked #1 by MTV in their list of The Greatest MCs of All-Time in 2006. Two of his albums, Reasonable Doubt (1996) and The Blueprint (2001) are considered landmarks in the genre with both of them being ranked in Rolling Stone magazine's list of the 500 greatest albums of all time. Blender included the former on their 500 CDs You Must Own Before You Die.
Jay-Z co-owns the 40/40 Club, is part-owner of the NBA's Brooklyn Nets and is also the creator of the line Rocawear. He is the former CEO of Def Jam Recordings, one of the three founders of Roc-A-Fella Records, and the founder of Roc Nation. As an artist, he holds the record for most number one albums by a solo artist on the Billboard 200 with eleven. Jay-Z also has had four number ones on the Billboard Hot 100, one as lead artist.
He married American R&B singer Beyoncé Knowles on April 4, 2008. He had a daughter named Blue Ivy Carter on January 2012. On December 11, 2009, Jay-Z was ranked as the 10th most successful artist of 2000s by Billboard and ranking as the 5th top solo male artist and as the 4th top rapper behind Eminem, Nelly, and 50 Cent. He is also ranked the 88th greatest artist of all time, according to Rolling Stone.
Originally from Marcy Houses, a housing project in the Bedford-Stuyvesant neighborhood of Brooklyn in New York City, the future "Jay-Z" then known as Shawn Carter, was abandoned by his father and in 1982, he shot his brother in the shoulder for stealing his jewelry. Carter attended Eli Whitney High School in Brooklyn, along with future rapper AZ, until it was closed down. After that he attended George Westinghouse Career and Technical Education High School in Downtown Brooklyn, with fellow future rappers The Notorious B.I.G. and Busta Rhymes, and Trenton Central High School in Trenton, New Jersey, but did not graduate. In his music he refers to having been involved in selling crack cocaine.
According to his mother, Gloria Carter, her son Shawn used to wake his siblings up at night banging out drum patterns on the kitchen table. Eventually, she bought him a boom box for his birthday, sparking his interest in music. He began freestyling, writing lyrics, and followed the music of many artists popular at the time. In his neighborhood, Carter was known as "Jazzy", a nickname that eventually developed into his showbiz/stage name, "Jay-Z". The moniker is also an homage to his musical mentor, Jaz-O, as well as to the J/Z subway lines that have a stop at Marcy Avenue in Brooklyn.
Jay-Z can briefly be heard on several of Jaz-O's early recordings in the late 1980s and early 1990s, including "The Originators" and "Hawaiian Sophie". Jay-Z was also involved in and won several battles with rapper LL Cool J in the early 90's as part of a plan to get a sought-after record deal. He first became known to a wide audience by being featured on the posse cut "Show and Prove" on the 1994 Big Daddy Kane album Daddy's Home. Jay-Z has been referred to as Big Daddy Kane's hype man during this period, though Kane explains that he didn't fill the traditional hype man role, instead Jay-Z "basically made cameo appearances on stage. When I would leave the stage to go change outfits, I would bring out Jay-Z and Positive K and let them freestyle until I came back to the stage". He made an appearance on a popular song by Big L, "Da Graveyard", and on Mic Geronimo's "Time to Build", which also featured early appearances by DMX, and Ja Rule in 1995. His first official rap single was called "I Can't Get With That", for which he released a music video. 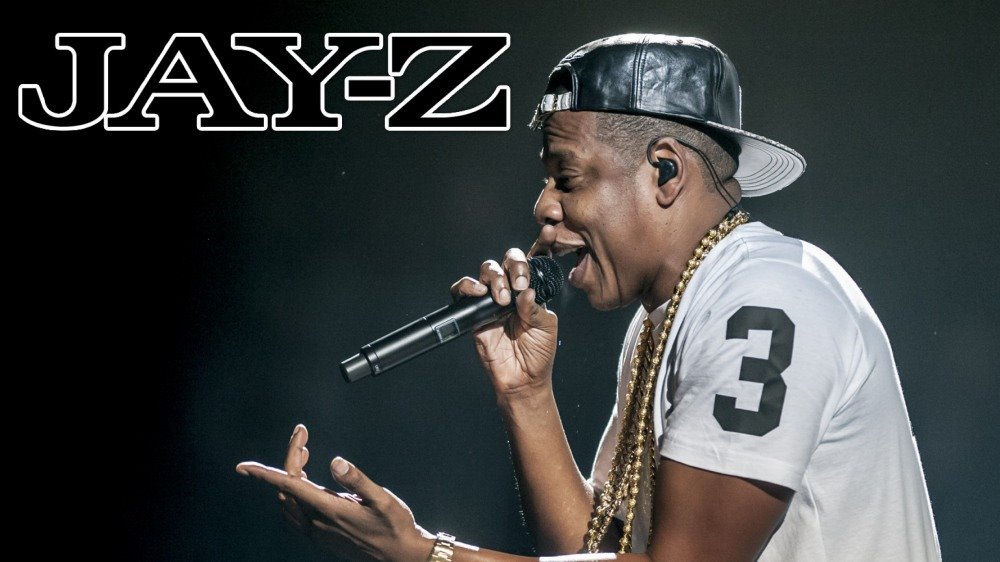 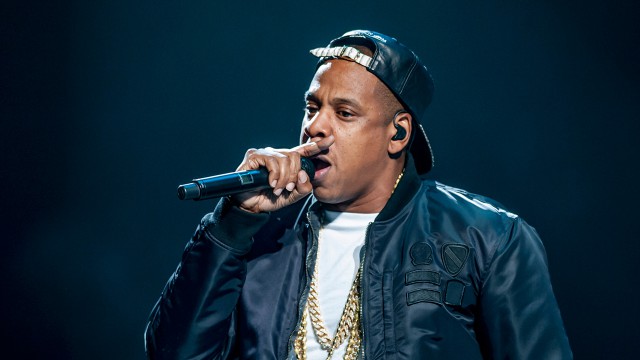 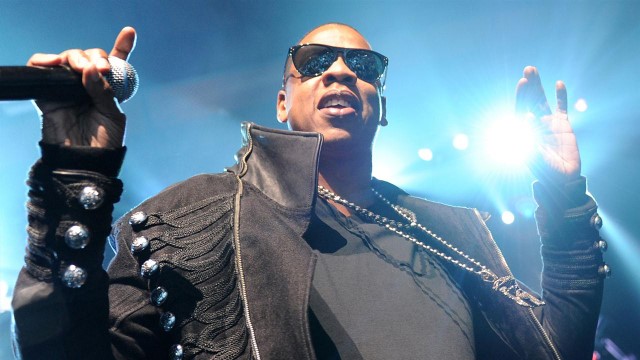 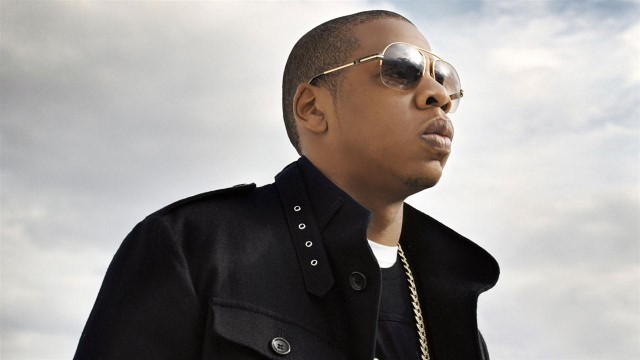 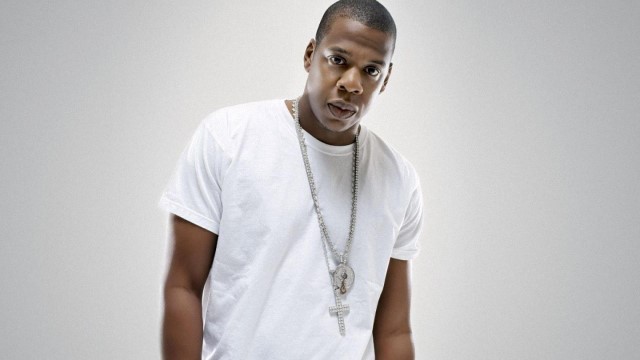