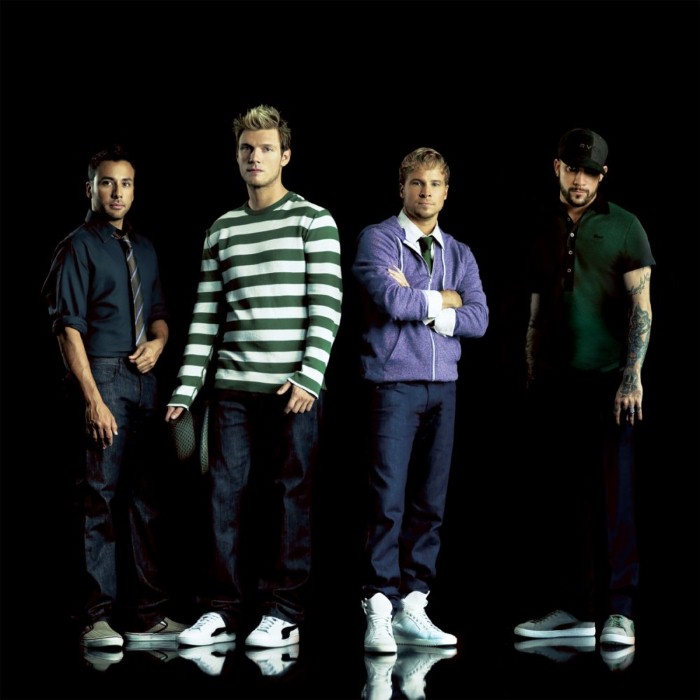 Backstreet Boys - I Want It That Way
4 x

Backstreet Boys - Everybody (Backstreet's Back)
4 x

Backstreet Boys - As Long as You Love Me
4 x

Backstreet Boys - Show Me the Meaning of Being Lonely

The Backstreet Boys (sometimes referred to as BSB) are an American vocal group, formed in Orlando, Florida in 1993. The band consists of A. J. McLean, Howie Dorough, Brian Littrell, Nick Carter, and Kevin Richardson. They rose to fame with their debut international album, Backstreet Boys (1996). In the following year, they released their second international album, Backstreet's Back (1997) and their debut album in the United States which continued the group's success worldwide. They rose to superstardom with their album Millennium (1999) and its follow-up album, Black & Blue (2000).

After a two-year hiatus, the band regrouped and released their comeback album Never Gone (2005). Richardson left the band in 2006, several months after the conclusion of the Never Gone tour to pursue other interests. The band then recorded and released two albums as a four-piece: Unbreakable (2007) and This Is Us (2009).
In April 2012, the band announced that Richardson has rejoined and that they will return to London in July to continue recording their eighth studio album.

The Backstreet Boys have sold over 130 million records worldwide, making them the best-selling boy band of all time, and one of the world's best-selling music artists. According to Billboard, they are the first group since Sade to have their first seven albums reach the top 10 on the Billboard 200. They are also set to receive a star on the Hollywood Walk of Fame in 2013.

Cousins Kevin Richardson and Brian Littrell, both of whom came from Lexington, Kentucky, initially began singing in local church choirs and festivals while they were children. Howie Dorough and A. J. McLean were natives of Orlando, Florida, who met each other and later discovered Nick Carter through auditions who joined the two for local commercials, theater, and television. The three, realizing at one audition, that they all shared a great affection for classical soul which they were able to harmonize together, decided to form a trio. Meanwhile, Richardson moved to Orlando, where he took several jobs at Disney, including a tour guide, and the roles of Aladdin and a Ninja Turtle and concentrated on music at nights. Eventually, he met Dorough, Carter, and McLean through a co-worker, and the four decided to form a group. Brian Littrell was later invited to join, turning the group into a quintet. In the course of all this, Lou Pearlman, in early 1992 had placed an ad in Orlando Sentinel announcing auditions to compose a boy band. McLean, who was the first to audition for Pearlman in his living room, became the band's first member. In January 1993, Pearlman held an open casting call during which hundreds of young performers danced and sang at his blimp hangar in Kissimmee, south of Orlando. Eventually, Nick Carter, Kevin Richardson, and Howie Dorough were selected after meeting Pearlman's expectations, and Brian Littrell was added to the band after Richardson had him audition for the band over the telephone. He flew from Kentucky to Orlando to formally join the band on April 20, 1993, and the date is regarded as their anniversary date. Pearlman decided to call the band Backstreet Boys, naming it after Orlando's Backstreet flea market. The band had its very first performance at SeaWorld Orlando in May 1993. 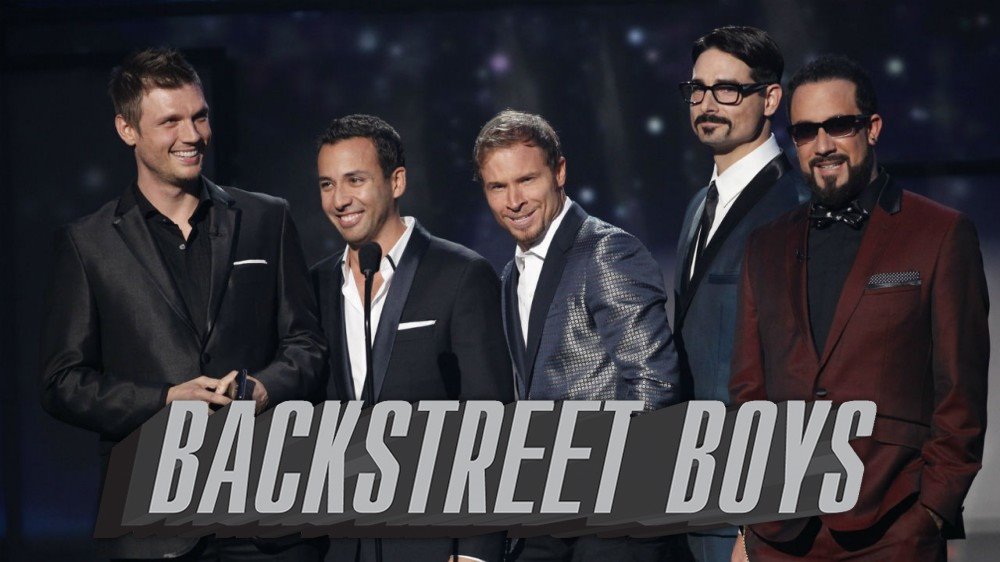 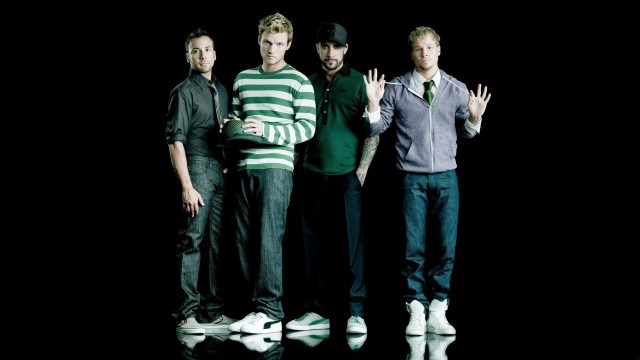 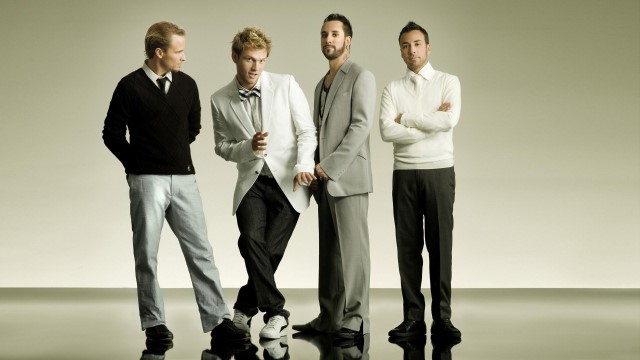 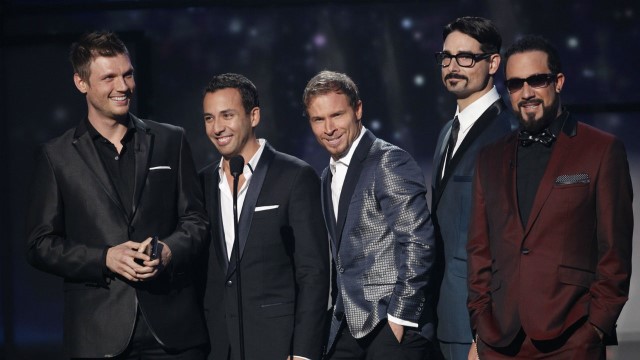 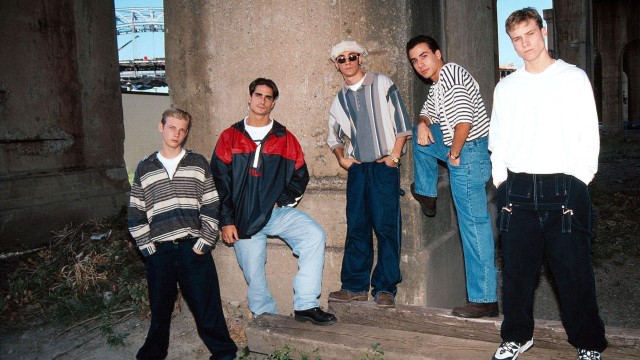