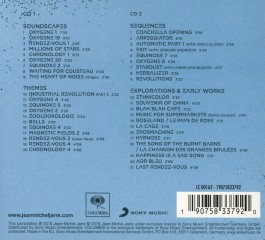 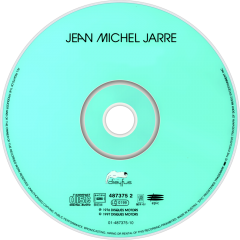 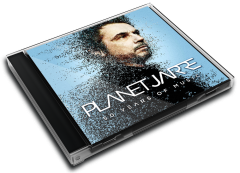 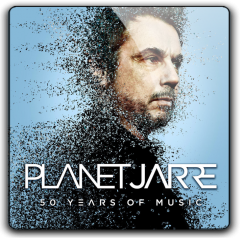 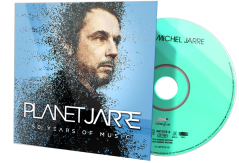 Planet Jarre is a compilation studio album by French electronic musician and composer Jean-Michel Jarre celebrating 50 years in the music business, and was released on 14 September 2018. Some tracks have been released in 5.1 surround sound. A total of 41 tracks have been hand picked. The tracks have been remastered and retouched by Jarre himself realising that he had four quite different styles of composition he divided up the project into four parts called universes.