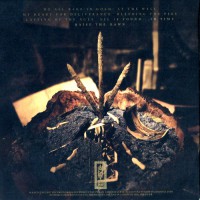 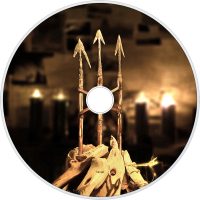 "Honor Found in Decay" is the tenth studio album from the Oakland, California band Neurosis, released on October 30, 2012 in North America.
The album is notable for incorporating elements of folk music while furthering the heaviness that was emphasized on Neurosis' previous album, Given to the Rising. Honor Found in Decay was lauded by Sputnikmusic for being "as challenging and engrossing a record as they have ever produced and an incredible celebration of the band's legendary career". Guitarist and vocalist Steve Von Till cautioned that "if you're going to put our record on, it's not going to be a party".
On its release, Honor Found in Decay was met with positive reviews from music critics. At Metacritic, which assigns a normalized rating out of 100 to reviews from critics, the album received an average score of 81, based on 20 reviews, indicating Universal acclaim.
The Guardian praised the band for the balance struck on Honor Found in Decay: "In less skilful hands, this relentless sonic oppression would be gruelling, but by expressing human frailty with such visceral abandon, Neurosis have once again turned darkness into euphoria."