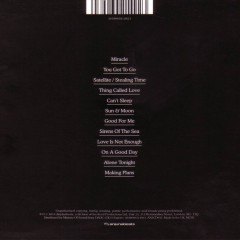 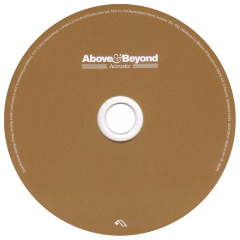 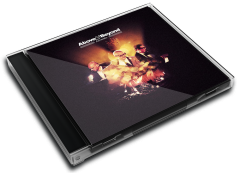 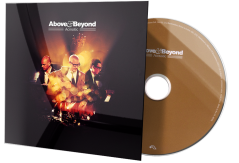 Full ‘Live At The Hollywood Bowl’ concert film available separately or bundled with 'Giving Up The Day Job’ documentary on Vimeo On Demand, Anjuna Music Store and iTunes as an iTunes Extra

User Album Review
The trio Above & Beyond originated as an electronic dance music group, and became popular in that iteration. In 2014 the group made an album called “Acoustic,” which featured them playing conventional instruments rather than samplers and decks. In this film, the group tours in support of that and similar work with a large retinue of singers and instrumentalists, culminating in a gig at the Hollywood Bowl.

Their music here, largely downbeat but relentlessly anodyne, is not to my taste. During the song “On My Way to Heaven,” Cobi, a vocalist for the touring band, looks to his right and proudly says “Ladies and gentlemen, Jono on the Rhodes,” and Jono Grant, a member of the core trio, plays an electric piano solo that I think I first heard in the lounge of the Las Vegas Hilton in 1989. Still, Above & Beyond’s audience, a not insubstantial one, seems unfailingly moved by its work.

Everyone in the group gets along with each other, and with everybody else. The movie, directed by Myles Desenberg and Paul Dugdale, frequently counts down to the Hollywood Bowl show as it chronicles rehearsals and other tour stops, but there’s no real suspense, because the footage from that show is interspersed throughout the movie from the very beginning, and the show seems to have gone off without a hitch. The movie is slightly prone to such fallacies, starting with the title. If you’re making your living creating music and you adjust your instrumentation, that’s not really giving up your day job. But this will not likely bother the movie’s intended audience: Above & Beyond fans for whom this film can serve as a kind of cinematic Snuggie.