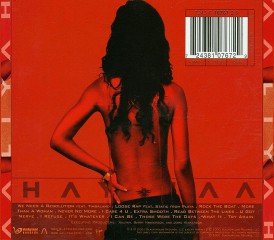 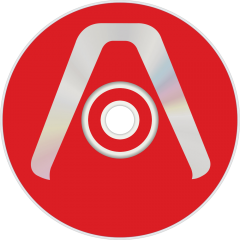 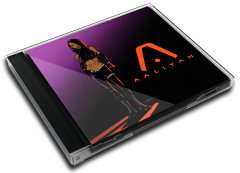 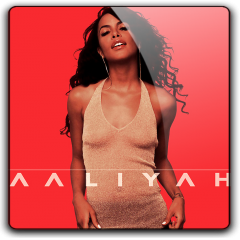 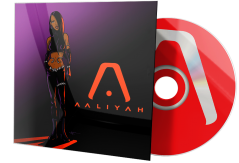 Aaliyah (stylized as Î›Î›LIYÎ›H) is the eponymous third and final studio album by American R&B singer Aaliyah, released by Blackground and Virgin Records on July 17, 2001, in the United States. The album has sometimes been referred to as "The Red Album." It was primarily produced by Keybeats, with additional production by Timbaland, Bud'da, Jeffrey "J-Dub" Walker and Static Major, with lyrics by Static Major and Missy Elliott. Aaliyah features soul, pop, and neo soul styles in its sound, as well as elements of funk, hip hop and electronica.

It was nominated for a 2002 Grammy Award for Best R&B Album, among other honors. In April 2001, Aaliyah spoke highly of the album saying, "It is my version of Control." Recent reception has also been positive. The album was ranked at number 72 on Slant Magazine's 'Best albums of the 2000s

Album Review
A remarkable tribute to her ability.

Aaliyah is a fascinating work; it shows a 22-year-old artist truly finding her direction, delivering well-tailored material with Ã©lan. It rode the nu- and neo-soul wave perfectly and made her two previous, not unaccomplished albums (Age Ain't Nothing but a Number and One in a Million) look like exercises in juvenilia. She had waited nearly five years to release Aaliyah ”“ in the meantime she had been working in film and finishing school.

Produced and largely written by Timbaland, and mixed by veteran New York studio man Jimmy Douglass, the sound is still frighteningly contemporary, eschewing the obvious while not alienating the urban market. There are middle-eastern influences, hop-hop beats, RnB smoothness.

Opener We Need A Resolution ”“ a duet with Timabland ”“ demonstrates her strength. She was not a teenager anymore and the almost gothic setting over skeletal beats underlines this new maturity.

UK hit More Than A Woman is a standout. Over a grinding electronic backdrop, and a coda of dirty, squelchy synths, Aaliyah sings breathily and economically; I Care 4 U, a Missy Elliot co-write, would be a conventional ballad on a more obvious soul star's album. It's what Aaliyah doesn't do that make it still sound stunning ”“ it would have been so easy to over-ladle the emoting here.

Aayliah will forever be seen through a lens of what happened next. Within a month of release, she died in a plane crash in the Bahamas returning from filming the video for Rock the Boat. The album became an enormous international hit. Just how huge a star she would have become is obvious throughout. Aayliah stands as remarkable tribute to her ability.