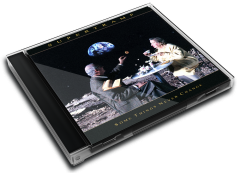 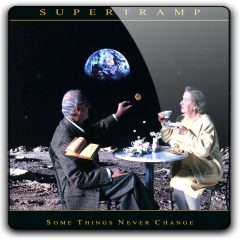 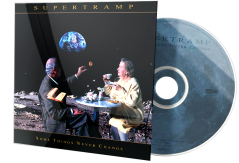 Some Things Never Change is the eleventh album by progressive rock band Supertramp, released in 1997 (see 1997 in music). It represented a deliberate return to the band's earlier sound (before Free as a Bird), using more organic recording techniques than on their previous studio album. John Helliwell recounted that "we recorded the album in a way that Supertramp never had and that was by all going into the studio together and doing it as a much more live thing."
The album features the single "You Win, I Lose", which was a minor hit in Germany and also received considerable airplay in Canada.
The song "Live to Love You" features both the 'tackled' sound from the Coleco Electronic Quarterback handheld electronic game, as well as the Trouble "Pop-o-matic bubble" sounds from their 1979 hit "The Logical Song".