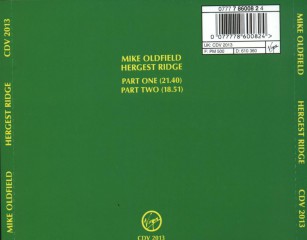 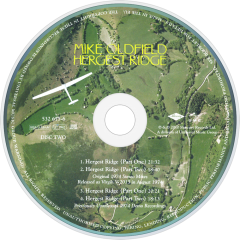 Hergest Ridge is the second record album by Mike Oldfield, released in 1974 on Virgin Records.
Oldfield was not comfortable with the public attention that had come from the success of Tubular Bells, and retreated to the English countryside to work on the follow-up. The result was Hergest Ridge, named after the hill on the border of Herefordshire and Wales near where he was living at the time.
The album was reissued with bonus material and new artwork in June 2010.