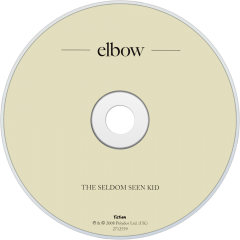 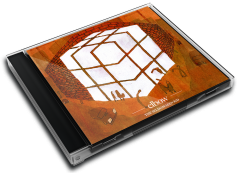 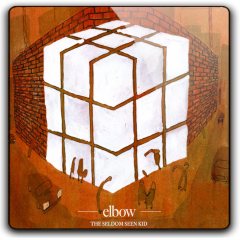 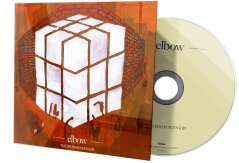 The album was recorded at Blueprint Studios in Manchester, and is the first Elbow album to be entirely self-produced, mixed and recorded without any outside help. The bulk of the record was written and performed by the band, aside from a guest appearance from singer-songwriter Richard Hawley, who contributes guest vocals, lead guitar and co-songwriting on "The Fix". The Seldom Seen Kid also incorporated dynamic range and made note of this in its packaging, by promoting Turn Me Up! in the album's packaging.

The title of the album is taken from one of the characters who appears in US author Damon Runyon's humorous, idiosyncratic tales of gangster life on New York's Broadway in the 1920s. In addition to appearing as a lyric within the album's first single, "Grounds for Divorce", The Seldom Seen Kid is also a nickname, given by Guy Garvey's father, to Bryan Glancy, a fellow Mancunian musician and friend of the band who died suddenly in 2006. The closing track, "Friend of Ours", as well as the liner notes of the album, are dedicated in his memory.