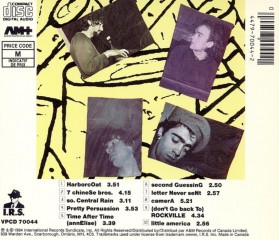 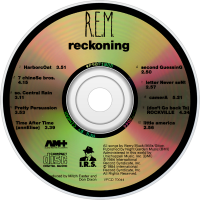 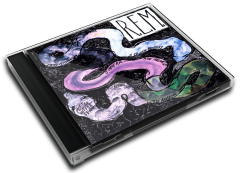 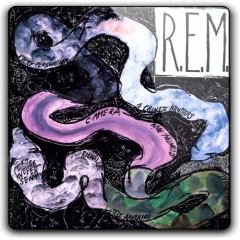 Reckoning is the second album by the American alternative rock band R.E.M., released in 1984 by I.R.S. Records. Produced by Mitch Easter and Don Dixon, the album was recorded at Reflection Sound Studio in Charlotte, North Carolina over 16 days in December 1983 and January 1984. Dixon and Easter intended to capture the sound of R.E.M.'s live performances, and used binaural recording on several tracks. Singer Michael Stipe dealt with darker subject matter in his lyrics, and water imagery is a recurring theme on the record. Released to critical acclaim, Reckoning reached number 27 in the United States-where it was certified gold by the Recording Industry Association of America in 1991-and peaked at number 91 in the United Kingdom.

User Album Review
The second album from the Athens, Georgia band builds solidly on the muddy foundations of their debut; showing a more expansive sound from Peter Buck's guitar, that jangles, flirts with and teases Mike Mills' chirpy bass lines; all driven along by Bill Berry's muscular drumming. There's an upbeat, cheery swagger to the mix, with only a couple of tracks allowed to meander off like Sunday afternoon garage-band jams.

The major change in their sound however comes from Michael Stipe's fresh-laundered and sweet smelling vocals, that surface from the swamp-like sound of Murmur (their appropriately titled first album) to take a far more active role. When he shakes off his air of lethargic, suburban ennui, he lets an enormous passionate energy shine through, and it brightens up the whole R.E.M. experience.

Stipe is as querulous and apparently amazed by the modern world that he digs into here, but appears far more confident, if just as intriguingly obscure, as a lyricist. His elegant delivery, pitched in the lower register, demands comparison with the contemporary work of The Smiths over in Manchester, but Stipe's wry faux-innocence couldn't be anything but late-twentieth century American.

Although there's more than a hint of the Byrds' one-time fascination with harmony and a twelve-string Rickenbacker in its production, the set taken as a whole shows that R.E.M. remain ferociously indie and seemingly uninterested in mainstream success, secure in the embrace of their growing hometown audience, and happy to continue their thorough exploration of conventional rock format and song structures.