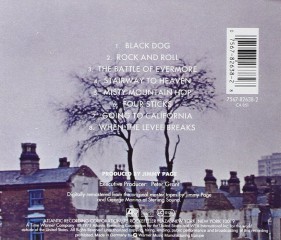 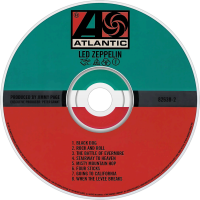 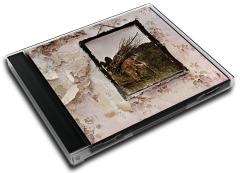 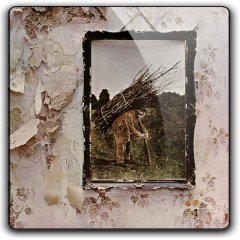 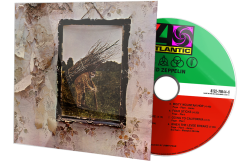 The fourth album by the English rock band Led Zeppelin was released on 8 November 1971. No title is printed on the album, so it is usually referred to as Led Zeppelin IV, following the naming standard used by the band's first three studio albums. The album has alternatively been referred to as the Four Symbols logo, Four Symbols, The Fourth Album (those two titles each having been used in the Atlantic catalogue), Untitled, Runes, The Hermit, and ZoSo, the latter of which is derived from the symbol used by Jimmy Page for the album sleeve. ZoSo has subsequently been used as moniker for Jimmy Page.[citation needed]

Upon its release, Led Zeppelin IV was a commercial and critical success. The album is one of the best-selling albums worldwide at 32 million units.It has shipped over 23 million units in the United States alone, making it the third-best-selling album ever in the US.In 2003, the album was ranked 66th on Rolling Stone magazine's list of "The 500 Greatest Albums of All Time".