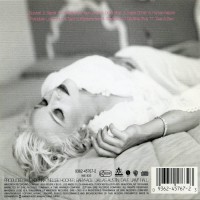 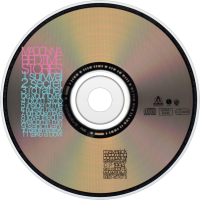 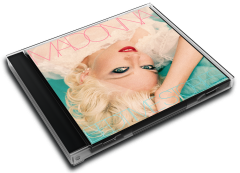 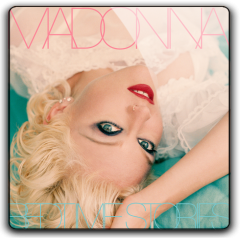 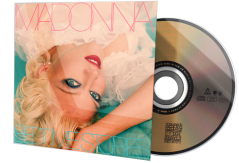 Commercially, the album proved to be successful. Debuting and peaking at number three on the Billboard 200, the album was certified triple-platinum by the Recording Industry Association of America. It peaked in the top five in most territories, topping the charts in Australia. Four singles were released from the album. The lead single, "Secret", gave Madonna her record-breaking 34th consecutive top ten single in the United Kingdom, while "Take a Bow" spent seven weeks at number one on the Billboard Hot 100 (the longest run for any of Madonna's chart-toppers). Other singles released were "Bedtime Story" and "Human Nature". The album was not accompanied by a tour.